This post originally appeared on my Medium account, on the 23rd of May.
This past weekend was a long weekend in South Korea, so I took the opportunity to cycle along the Seomjin River Trail — one of the many dedicated cycle paths in the country, spanning approximately 150km.
In total, I covered 193km — 75km on the first day and 117km on the second day, all solo and unsupported.
It was possibly the most stupid and dangerous thing I’ve ever done, but also perhaps the most rewarding. Here are five things that I’ve learnt along the ride.
1. No amount of planning can prevent unforeseen difficulties
I’d tried to plan out almost every step of my journey – from my bus departure down to my arrival time in my transit town. But from the very start, things went awry when I couldn’t find the start of the bike path.
Even though I had plotted out the starting point, the bus had dropped me about 20km from the start — more or less an hour away. Add to that gale force winds, steep climbs and a harrowing route that took me along busy freeways and through tunnels, and the start of my trip was delayed by more than an hour, meaning I only hit the trail well after 2pm in the afternoon.
2. You will almost always bite off more than you can chew
After doing only two rides of 35km and 40km respectively, I thought I could easily handle 150km+.
I was horribly wrong.
My cognitive bias (or illusory superiority) made me think that this cross-country trip by bike would be a breeze, when I wasn’t nearly as prepared as I should have been – much akin to the Dunning-Kruger effect. And if you really let it mess with you, it could well lead to self-destruction. Okay, that’s a bit hyperbolic, but knowing your limits sometimes doesn’t hurt.
3. Have a Plan B
No, not that type of Plan B. More of an insurance plan when things get hairy.
At about 55km in on the second day, my knees felt completely shattered, as if all the cartilage had worn away from the continuous pedaling.
Fortunately small towns dot the trail, so I considered getting on a bus at the nearest town. In the end, pain gave way to willpower and I skipped the bus — but knowing that I had something to fall back on kept me going through the toughest parts.
4. Sure, the journey is important — but it’s bloody satisfying getting to the destination
Overwhelming sentiment seems to dictate that the journey is more important than the destination.
Well, as someone who’s just completed close to 200km by bike (and three marathons), I can safely tell you that getting to the destination is, in fact, sweeter than the suffering along the journey.
There’s satisfaction in finality, closure and accomplishment, despite the beauty that you encounter along the way.
5. Go all in and you won’t be disappointed
I knew that if I gave up I would feel despondent, even though I considered throwing in the proverbial towel at many points during my ride.
Getting to Gwangju City on Sunday afternoon was one of the most satisfying, gratifying feelings ever.
Nothing could come close to the feeling of a warm shower after almost 8 hours of cycling, and knowing that in many ways, I’d proved myself wrong.
So, where to next?
I’ll most likely do the less severe 133km-long Yeongsan River Trail, which runs from just past Gwangju down towards the south-western coast of South Korea, to Mokpo.
Hopefully this time I’ll be more adequately prepared. 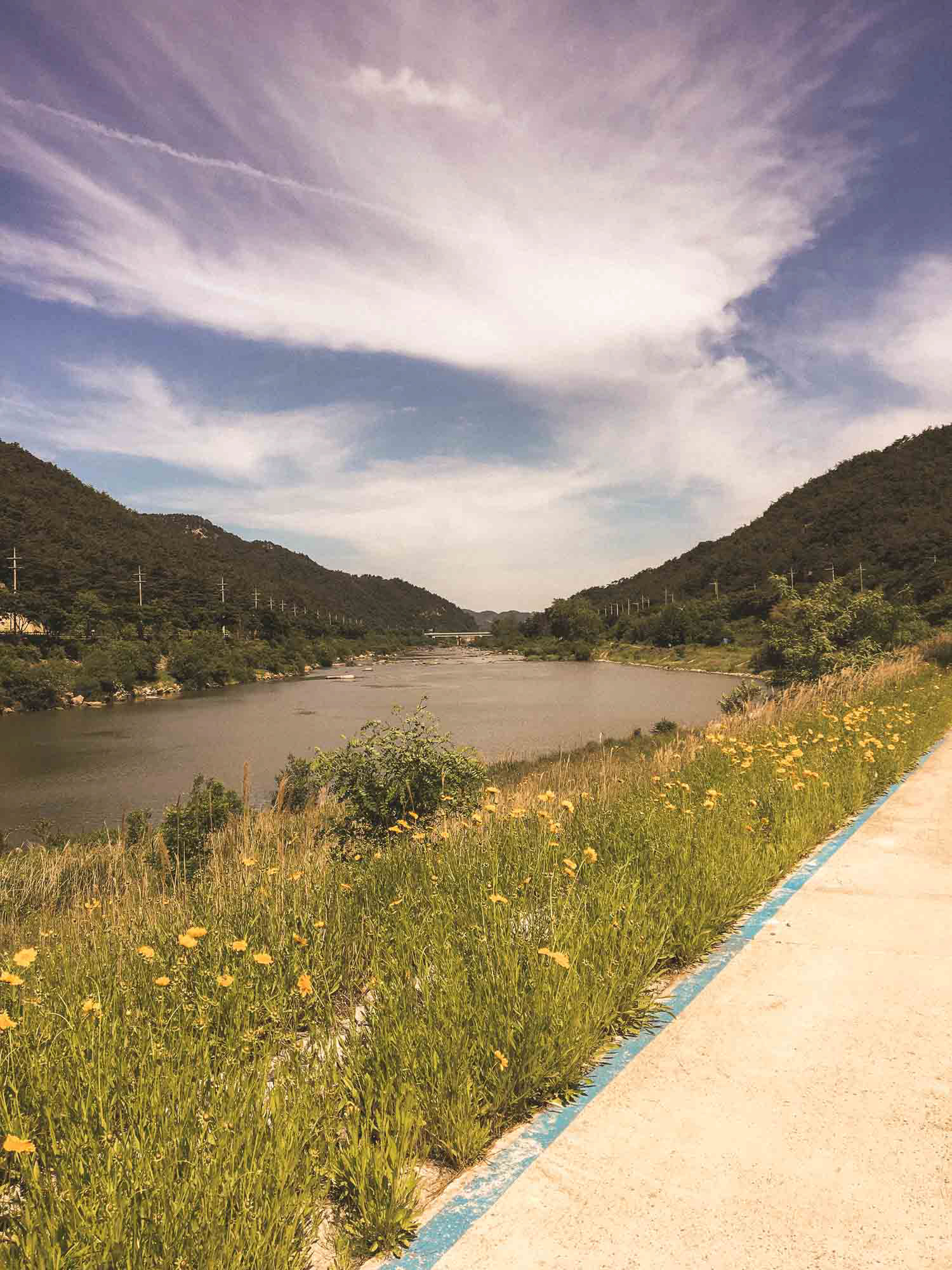 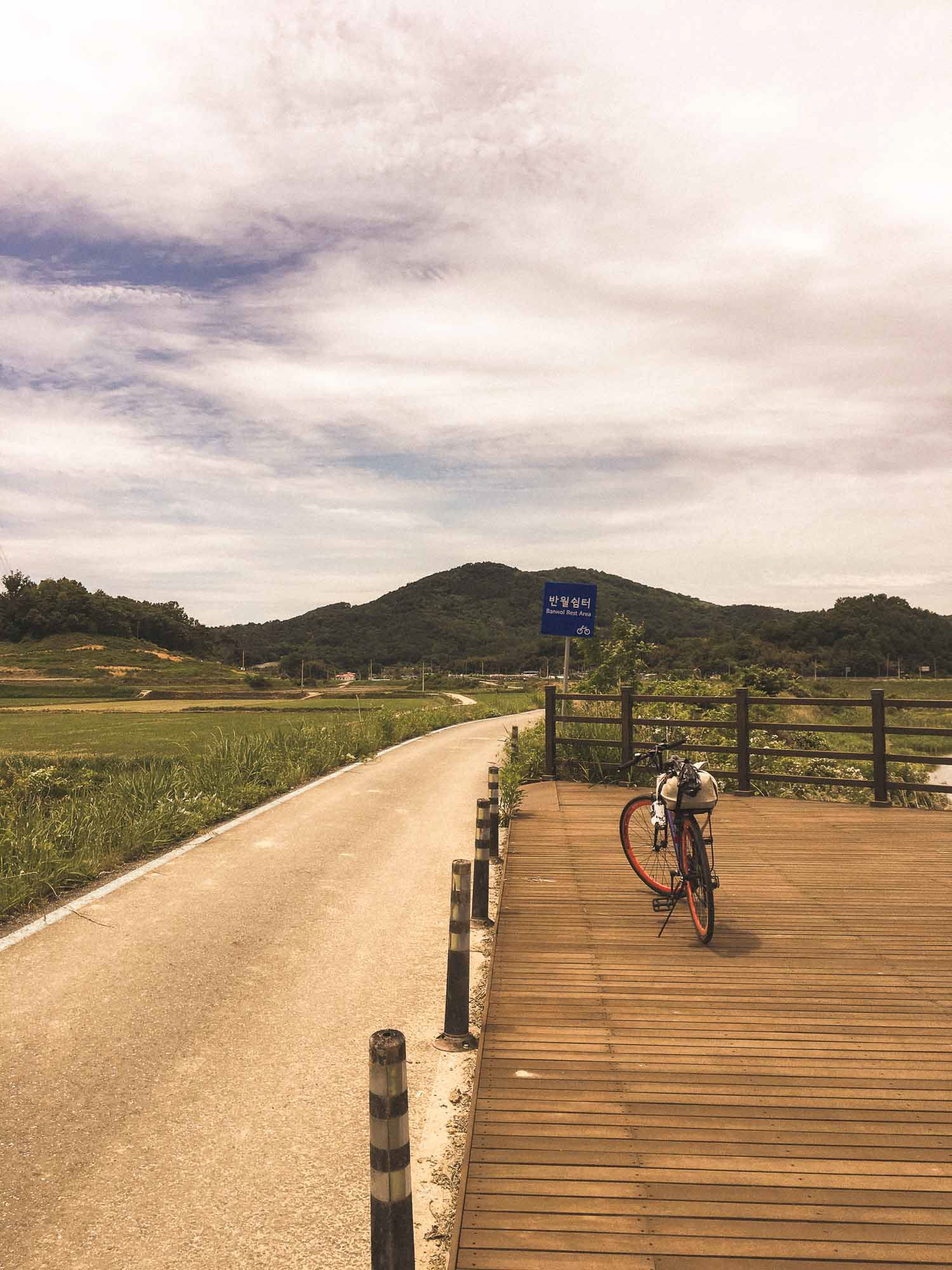 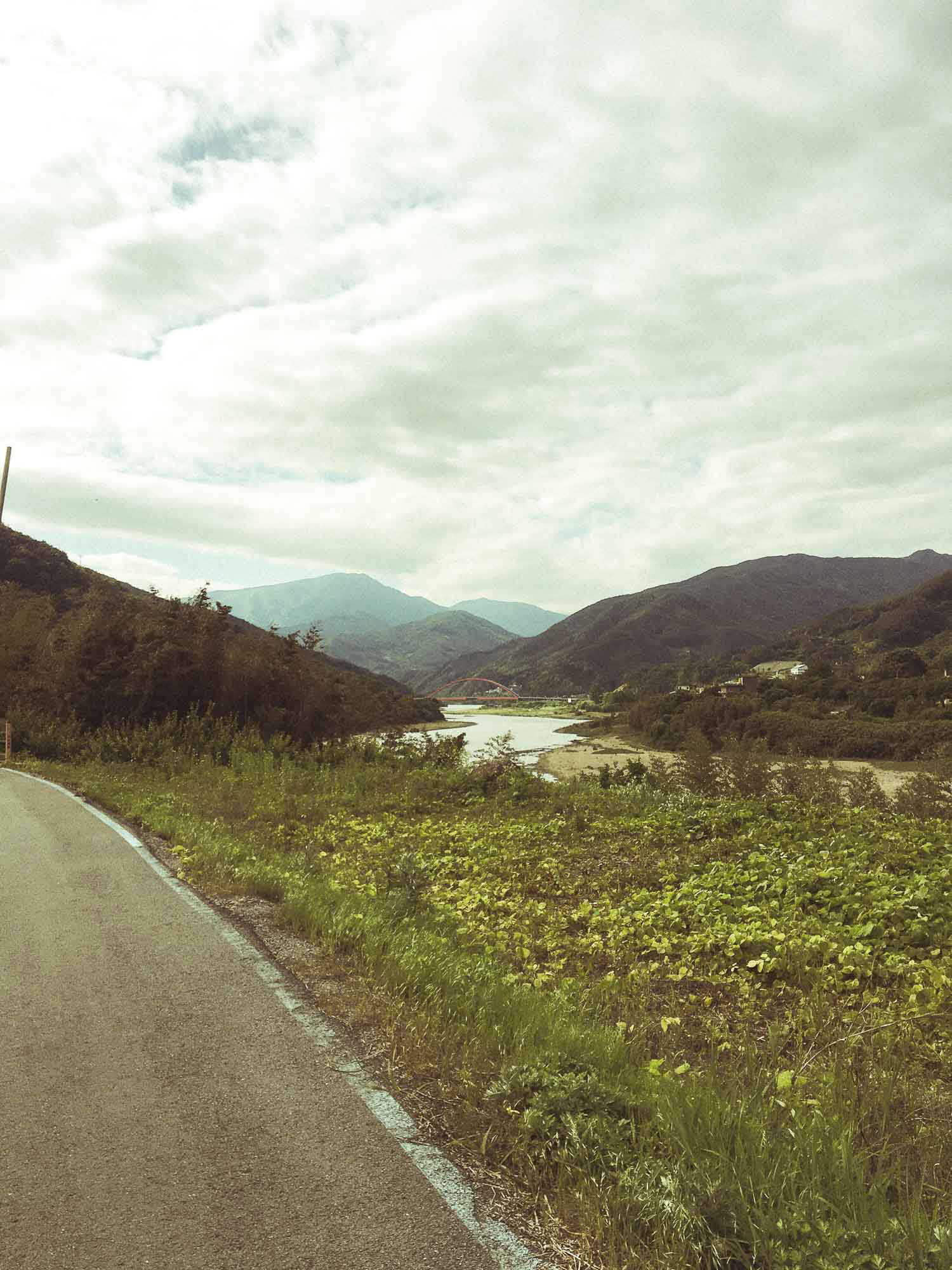 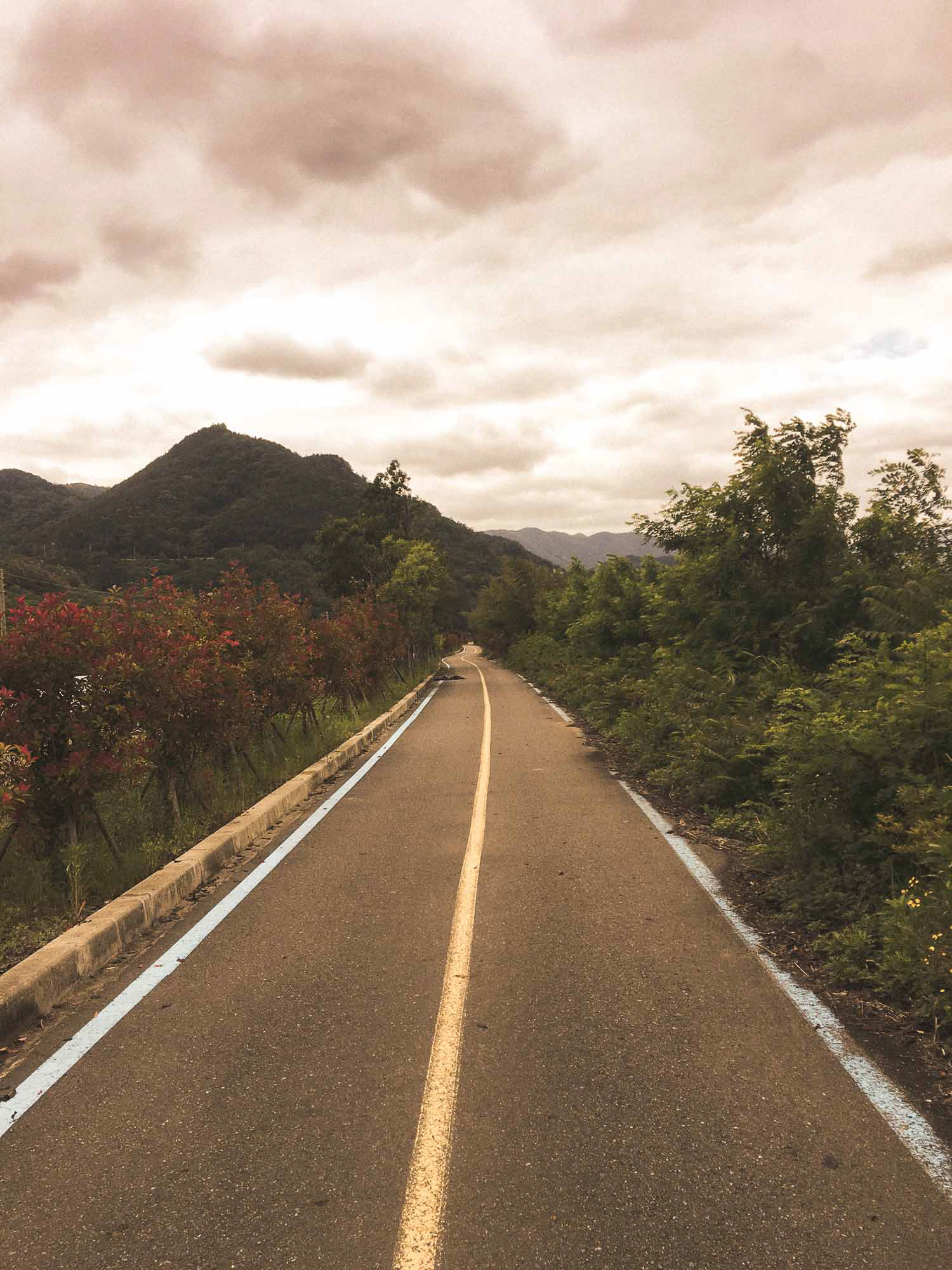 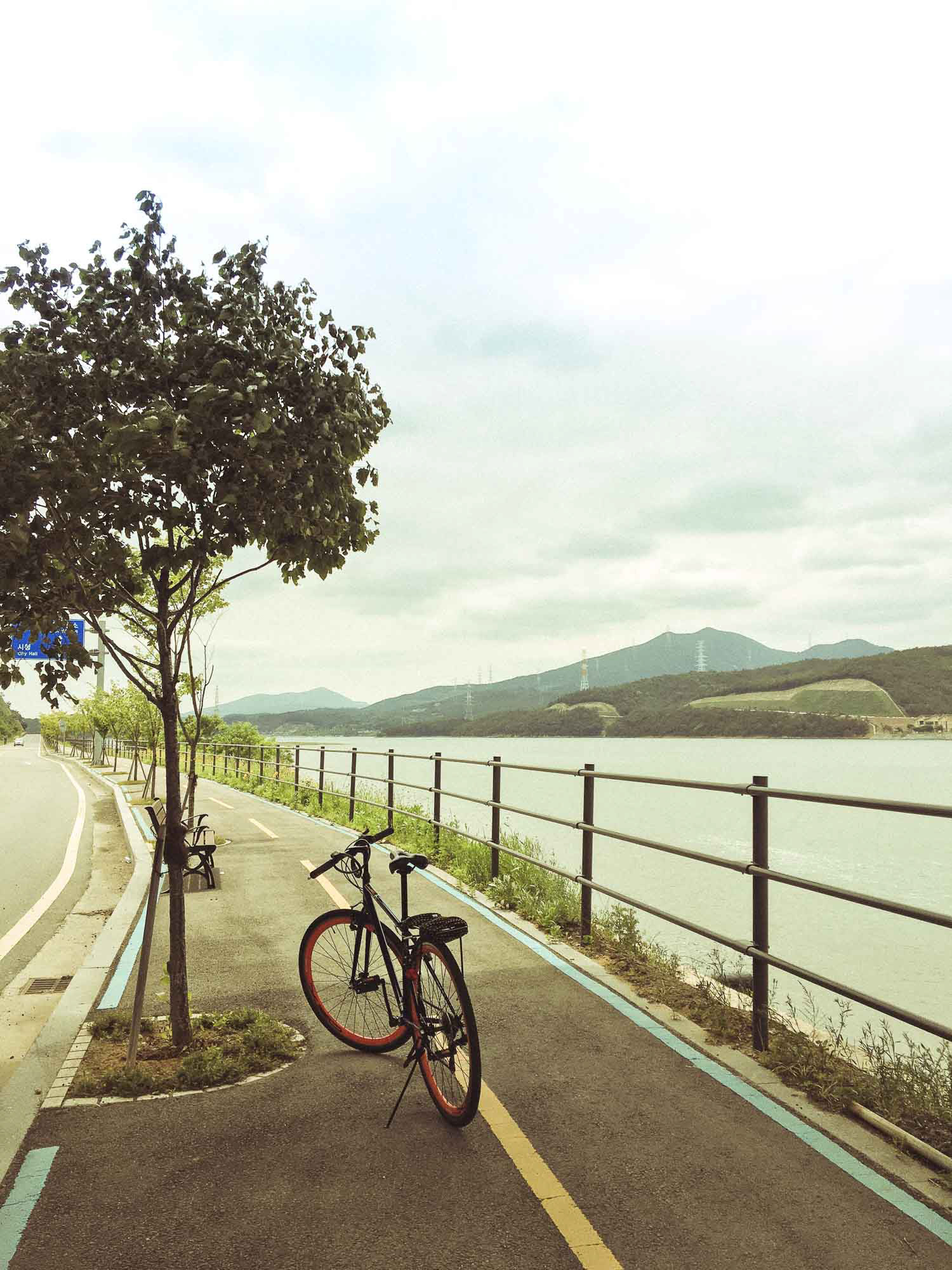 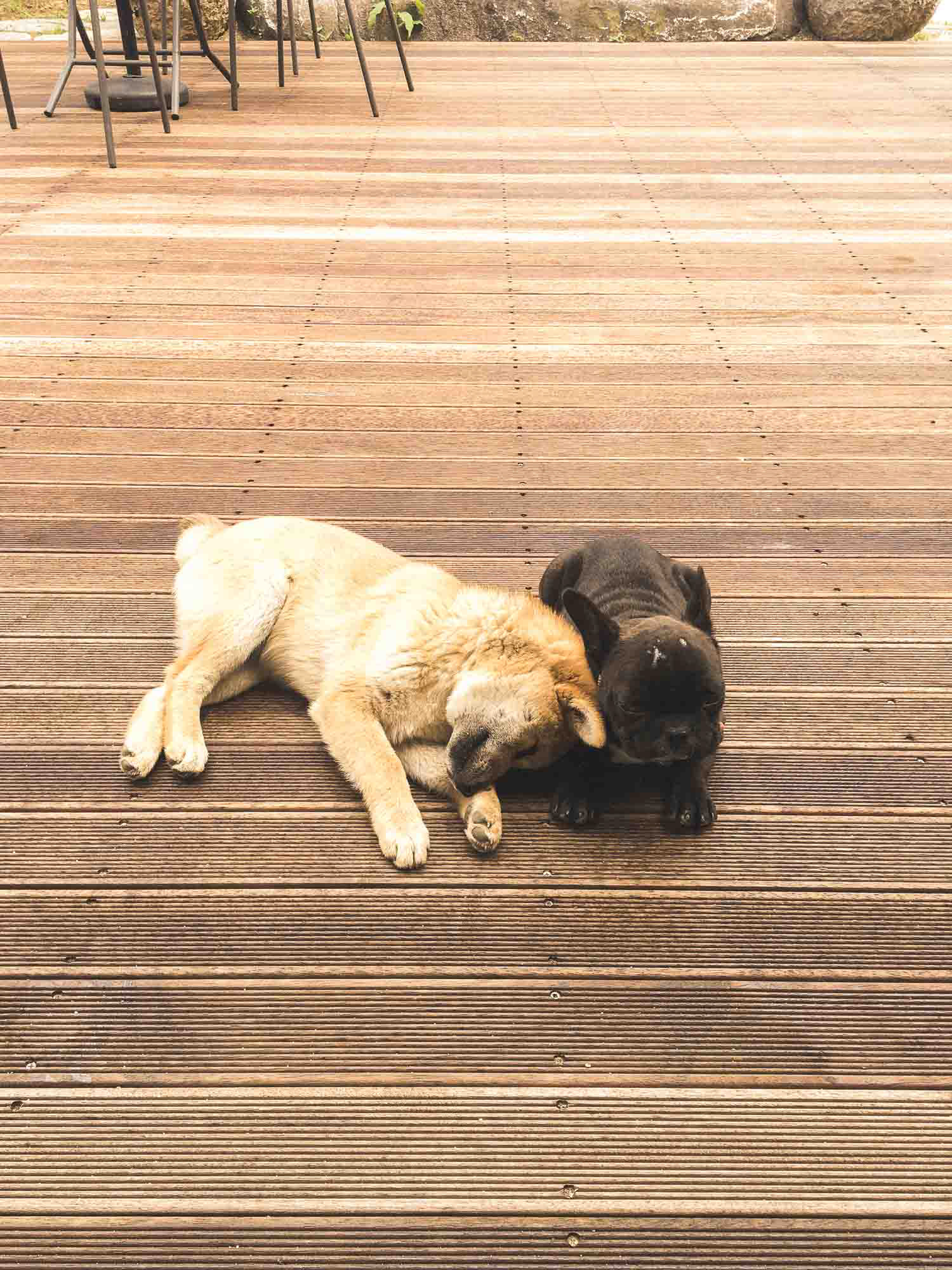 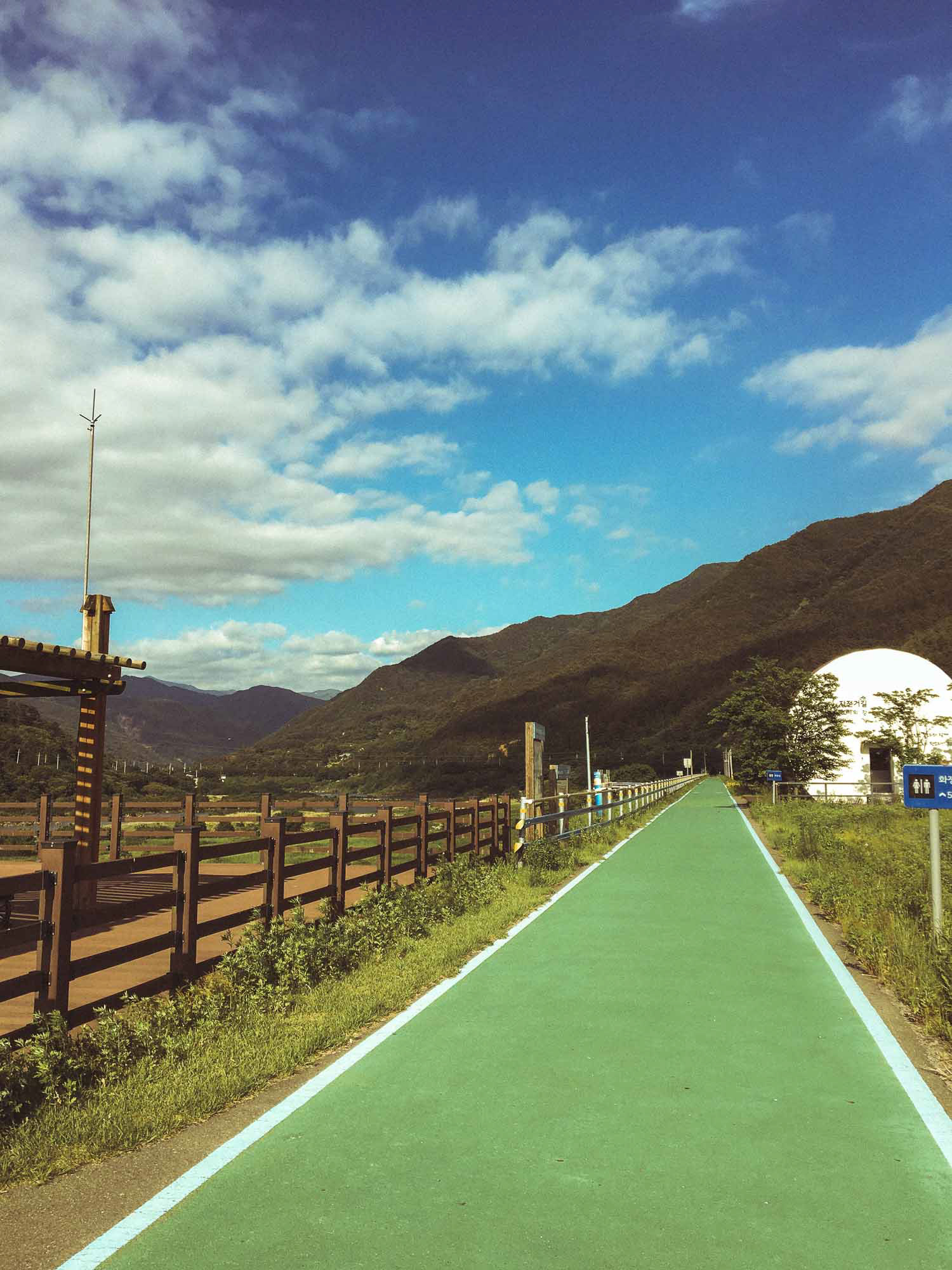 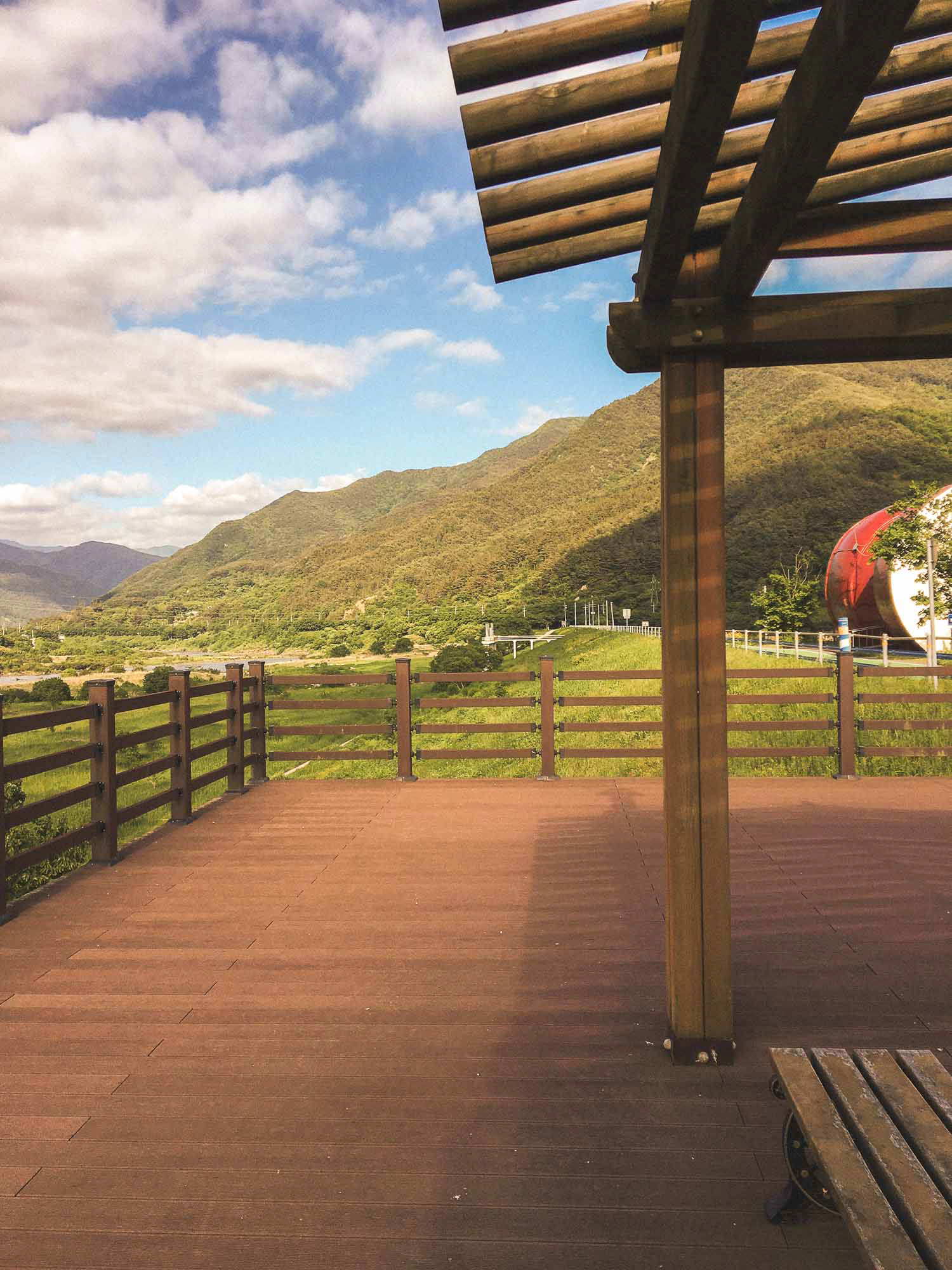 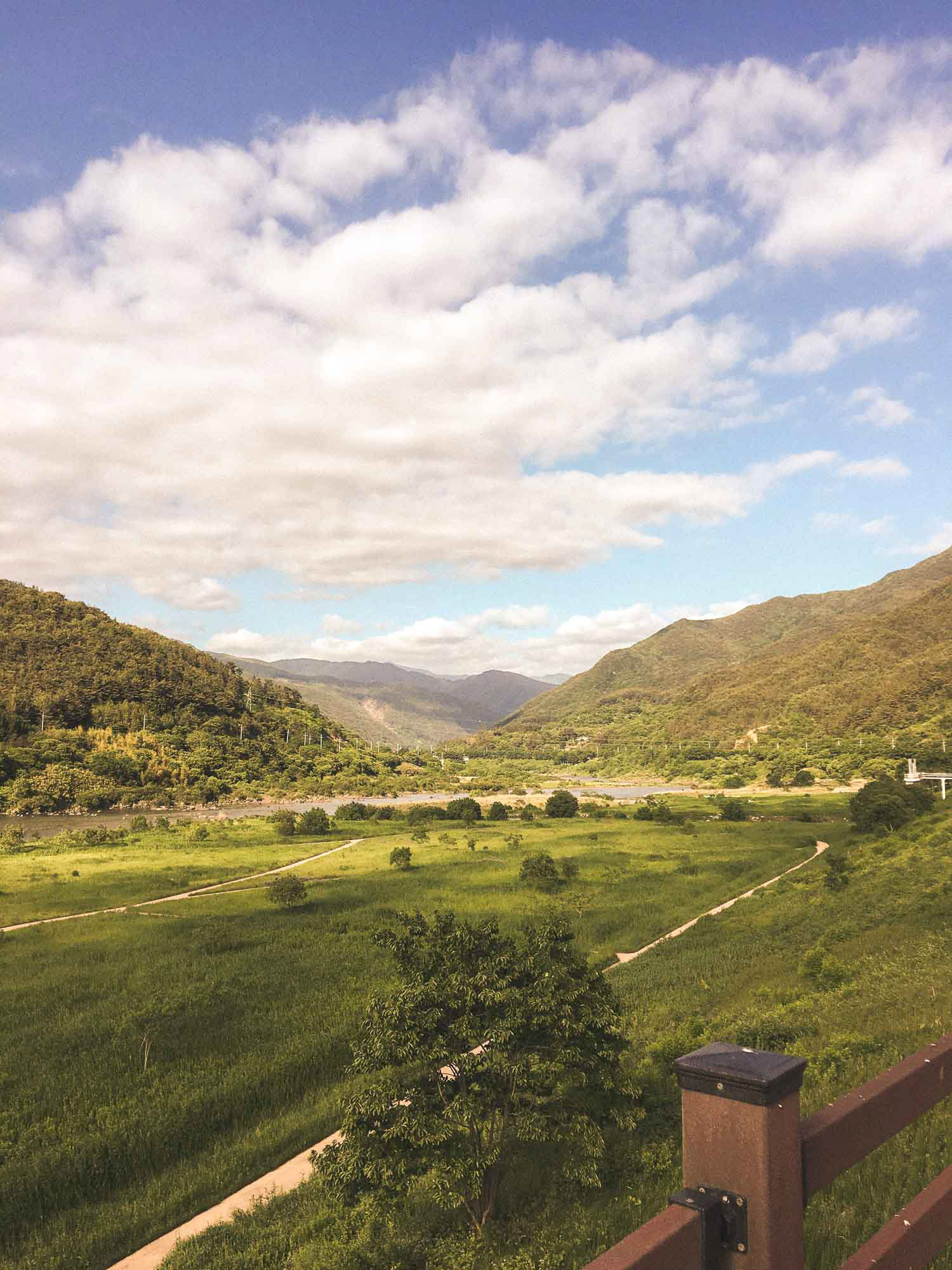 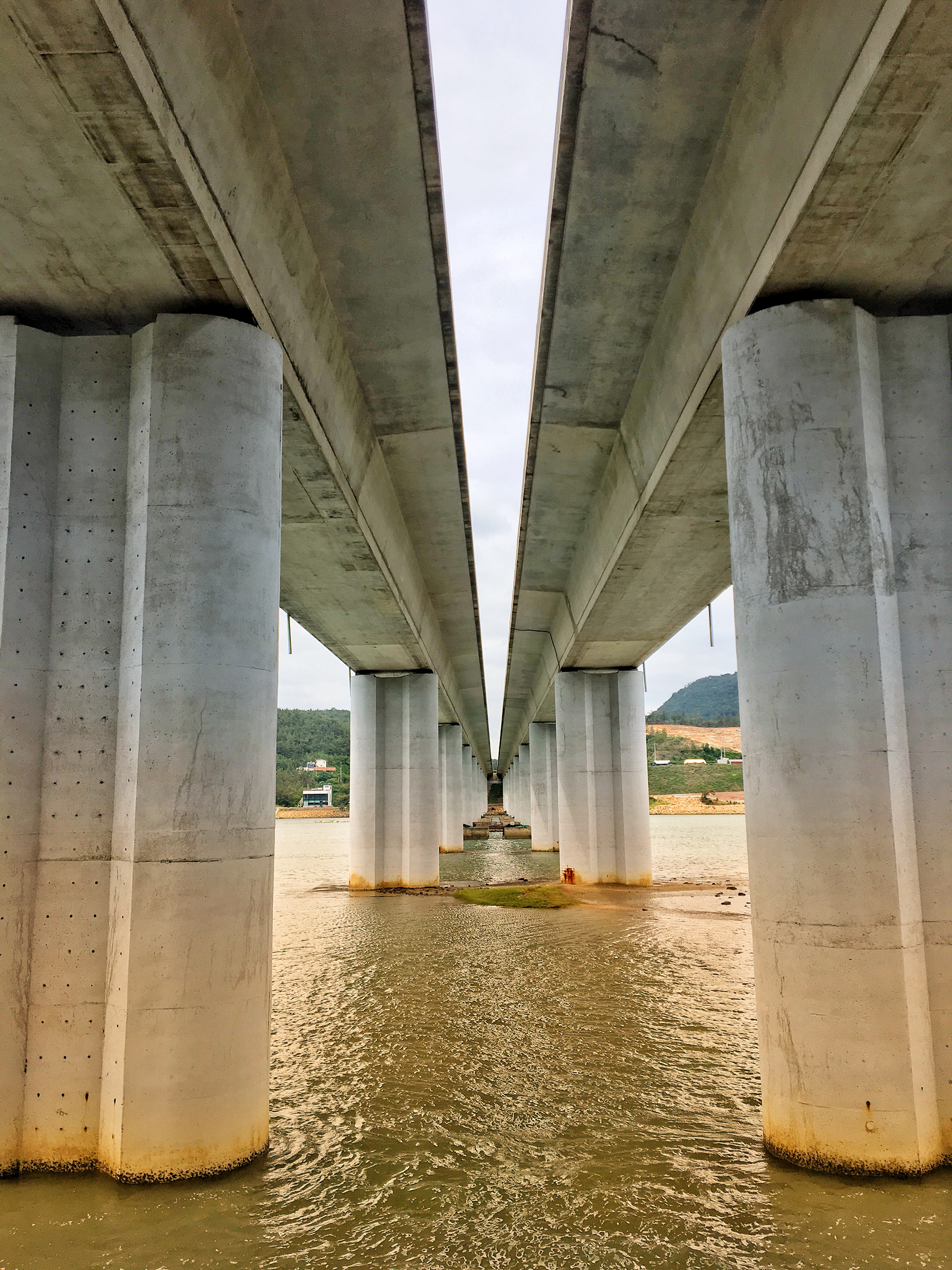 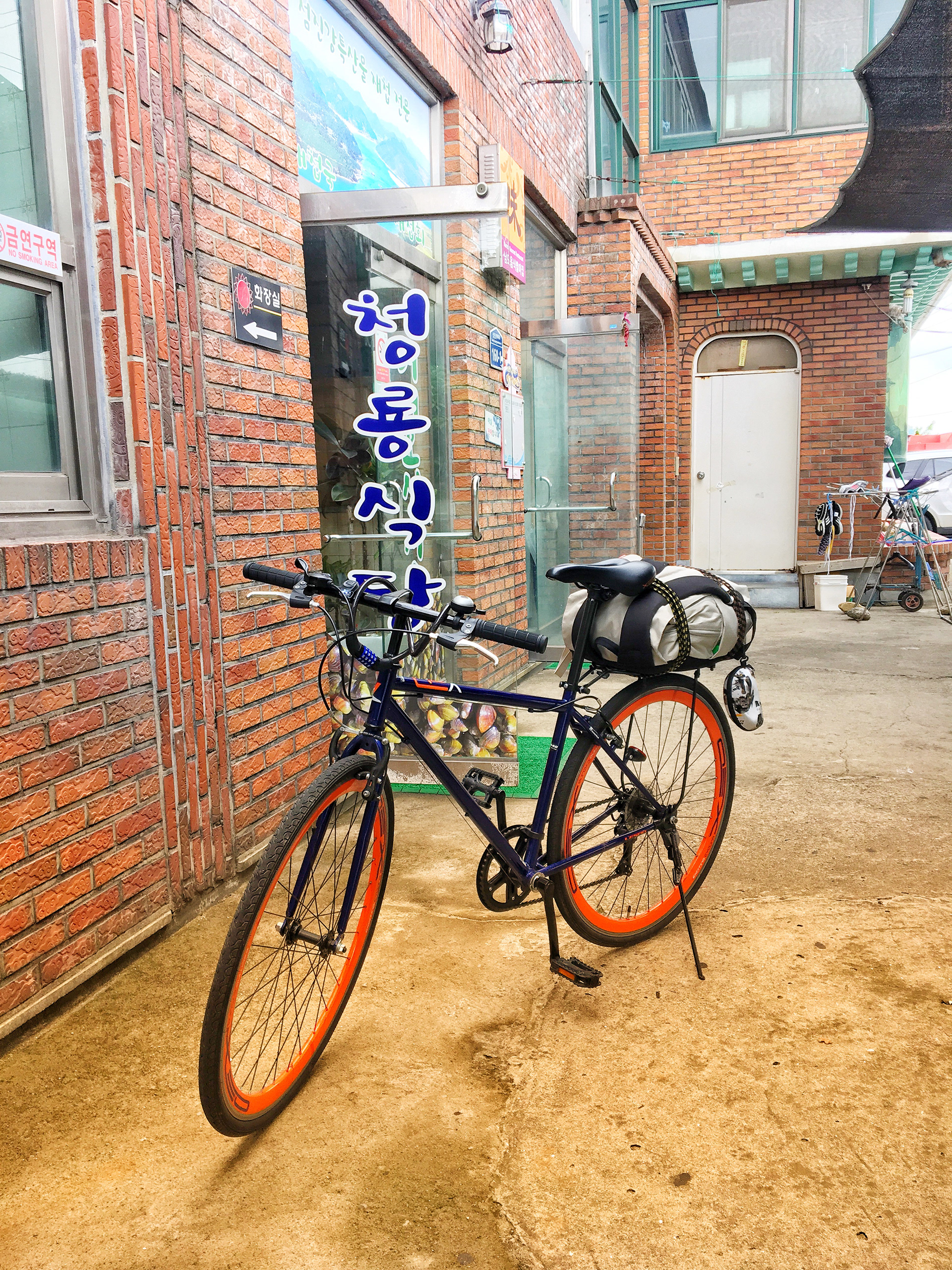 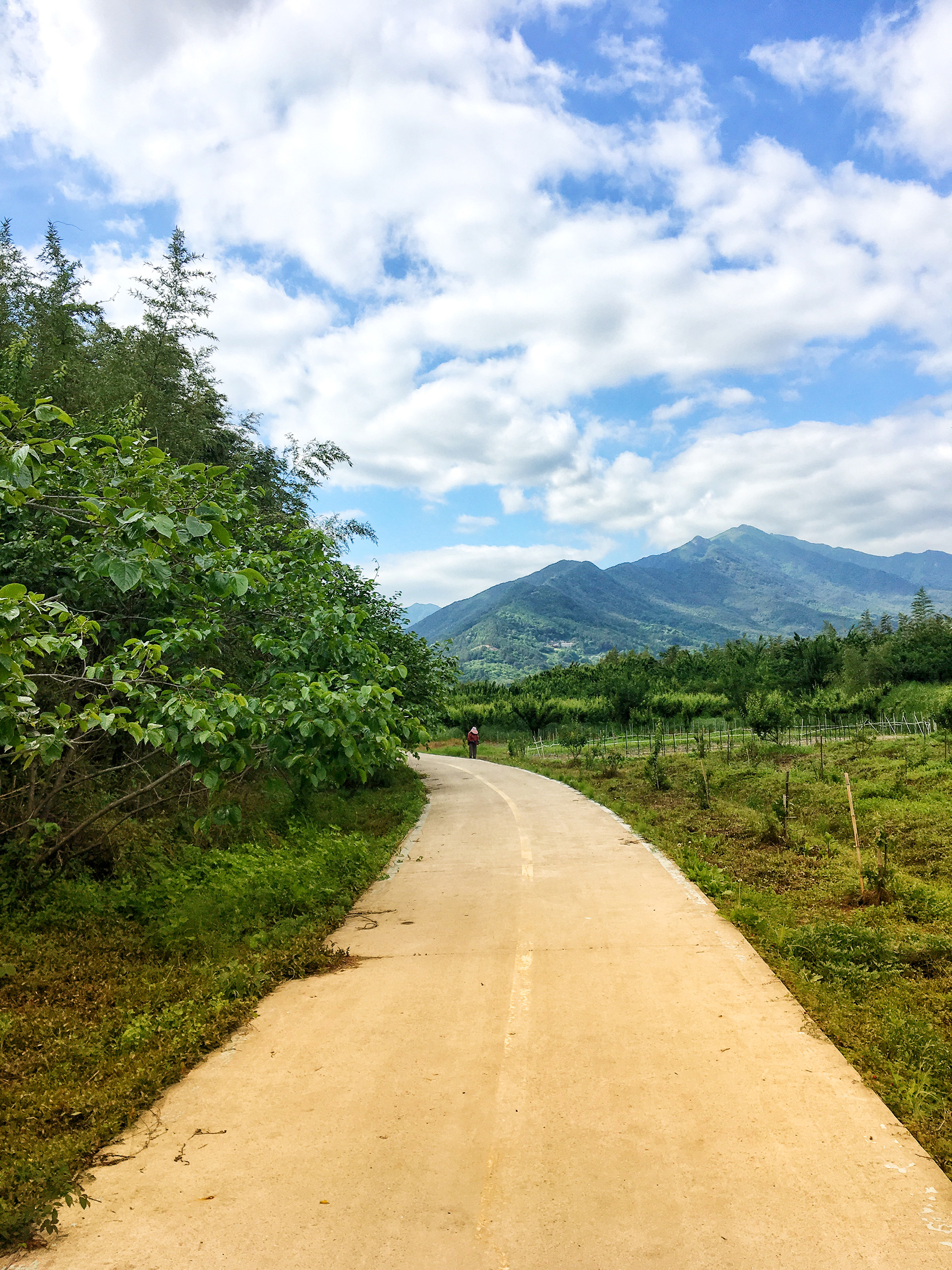 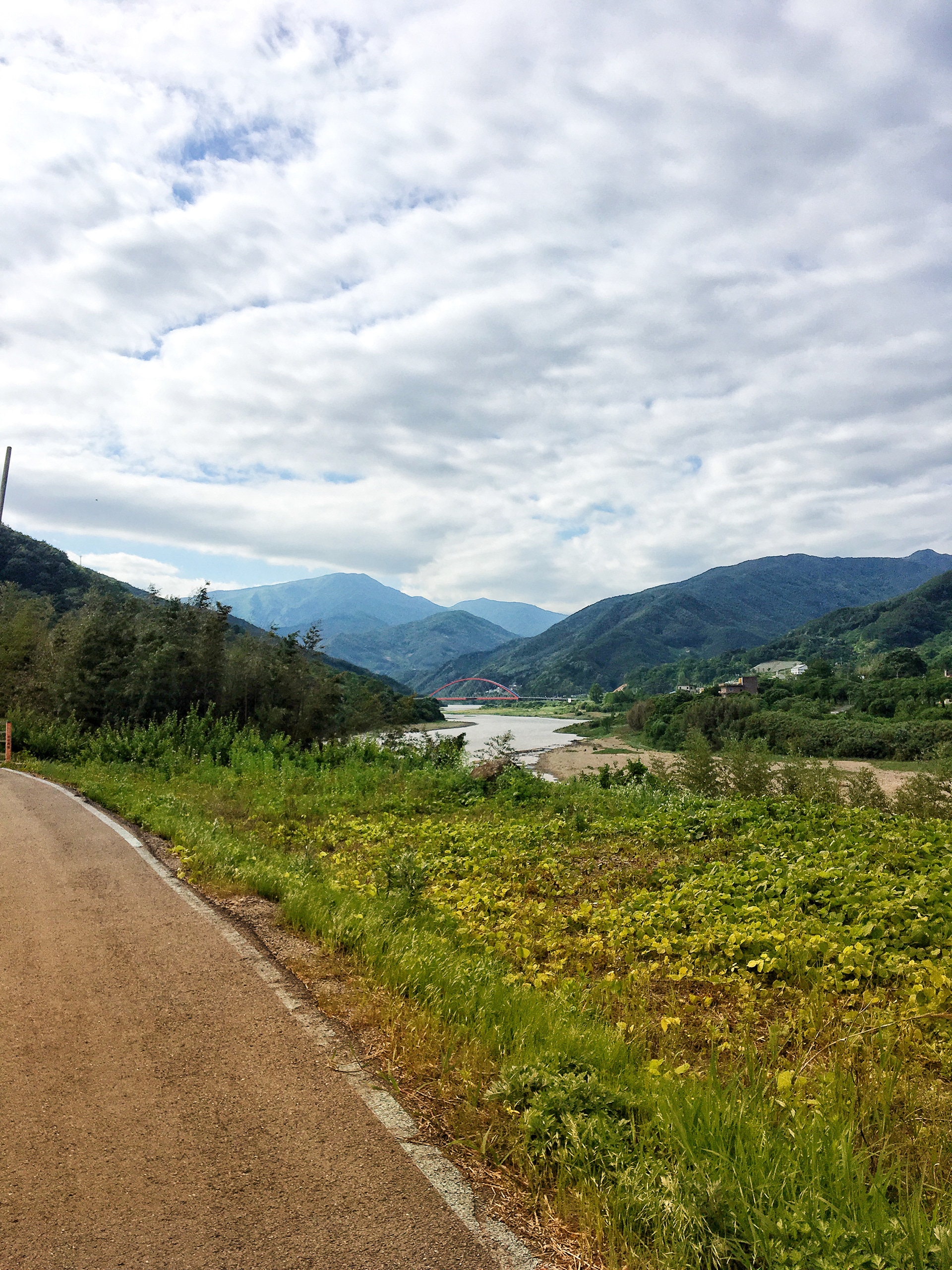 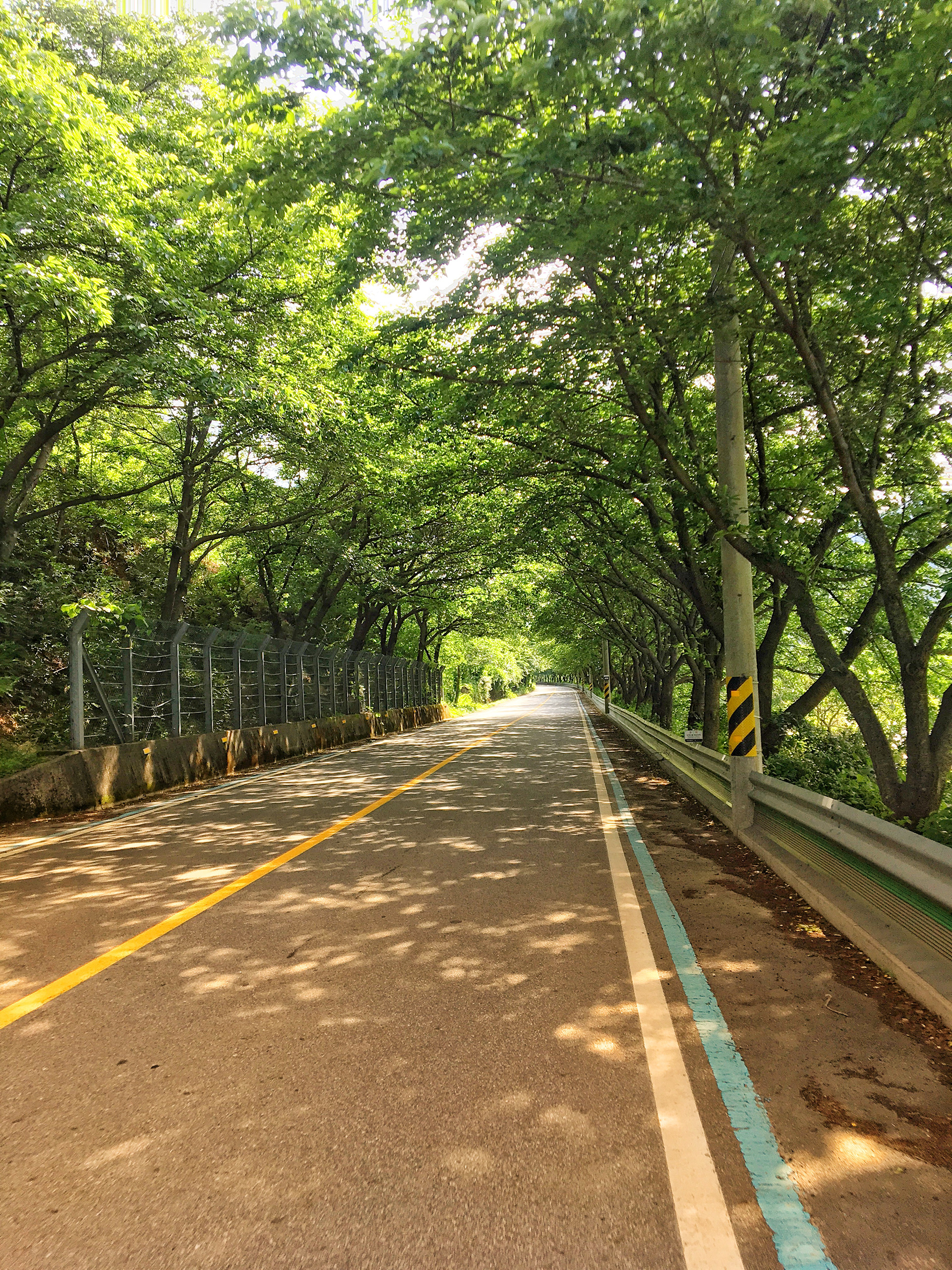 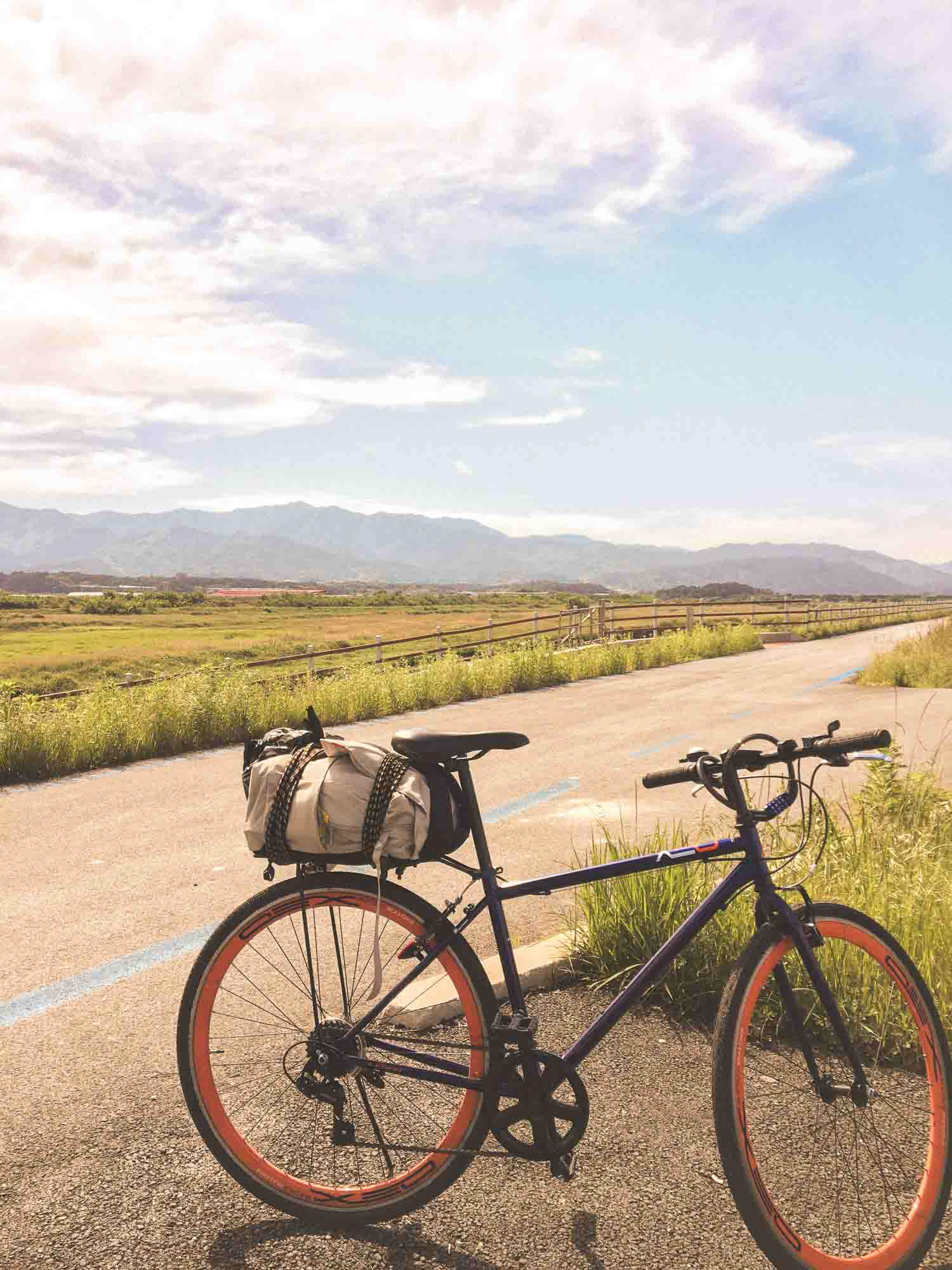 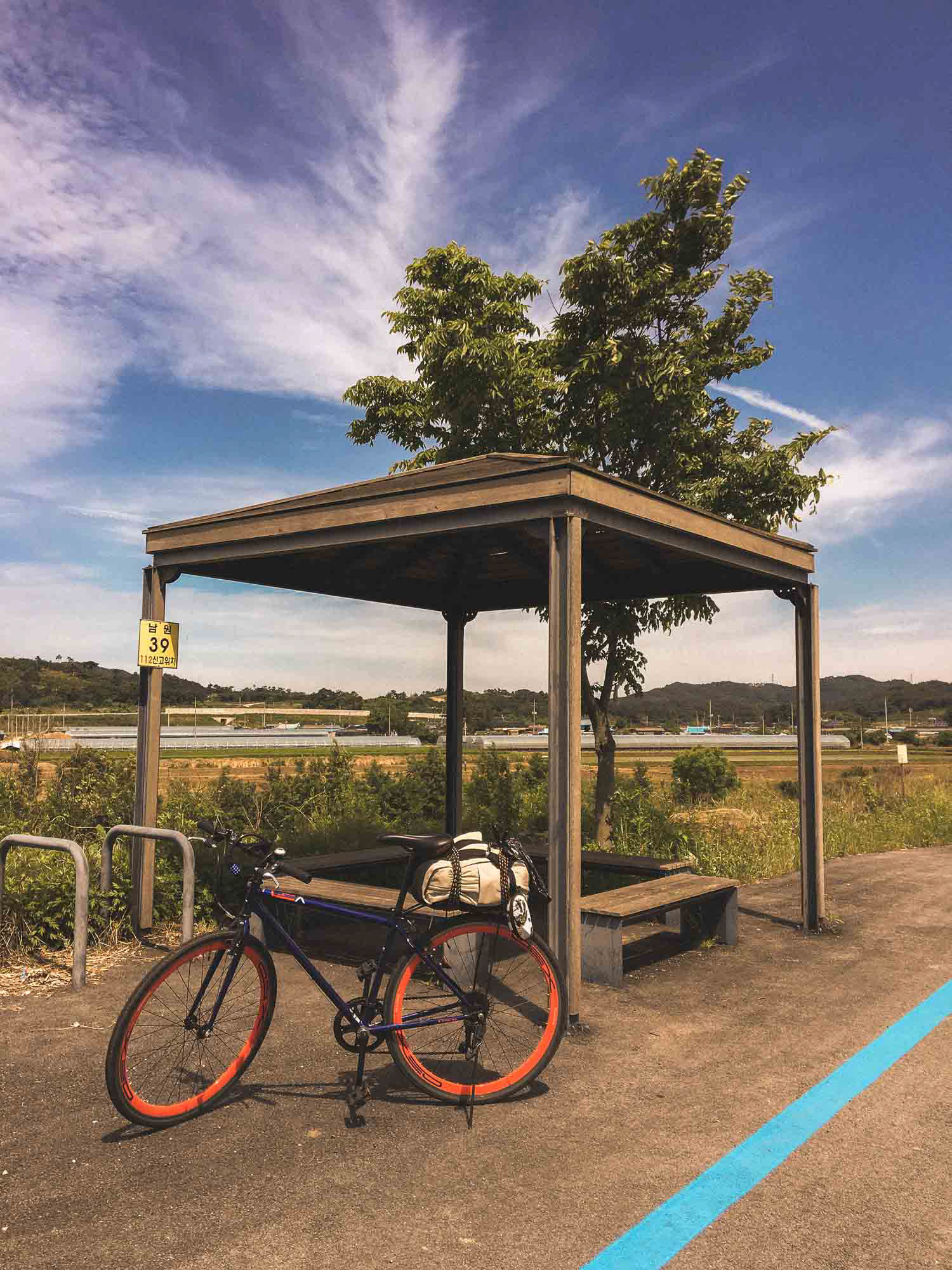 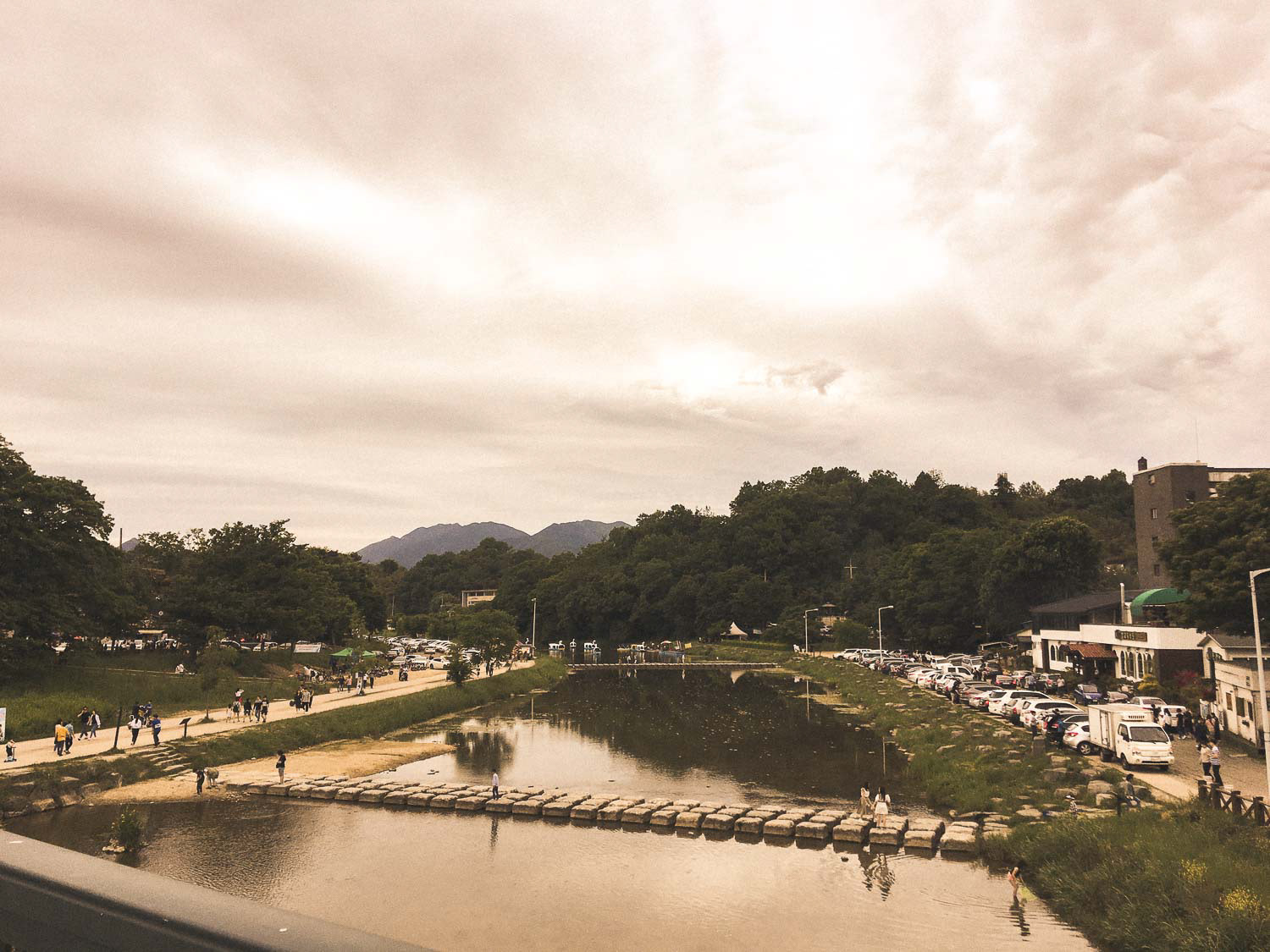 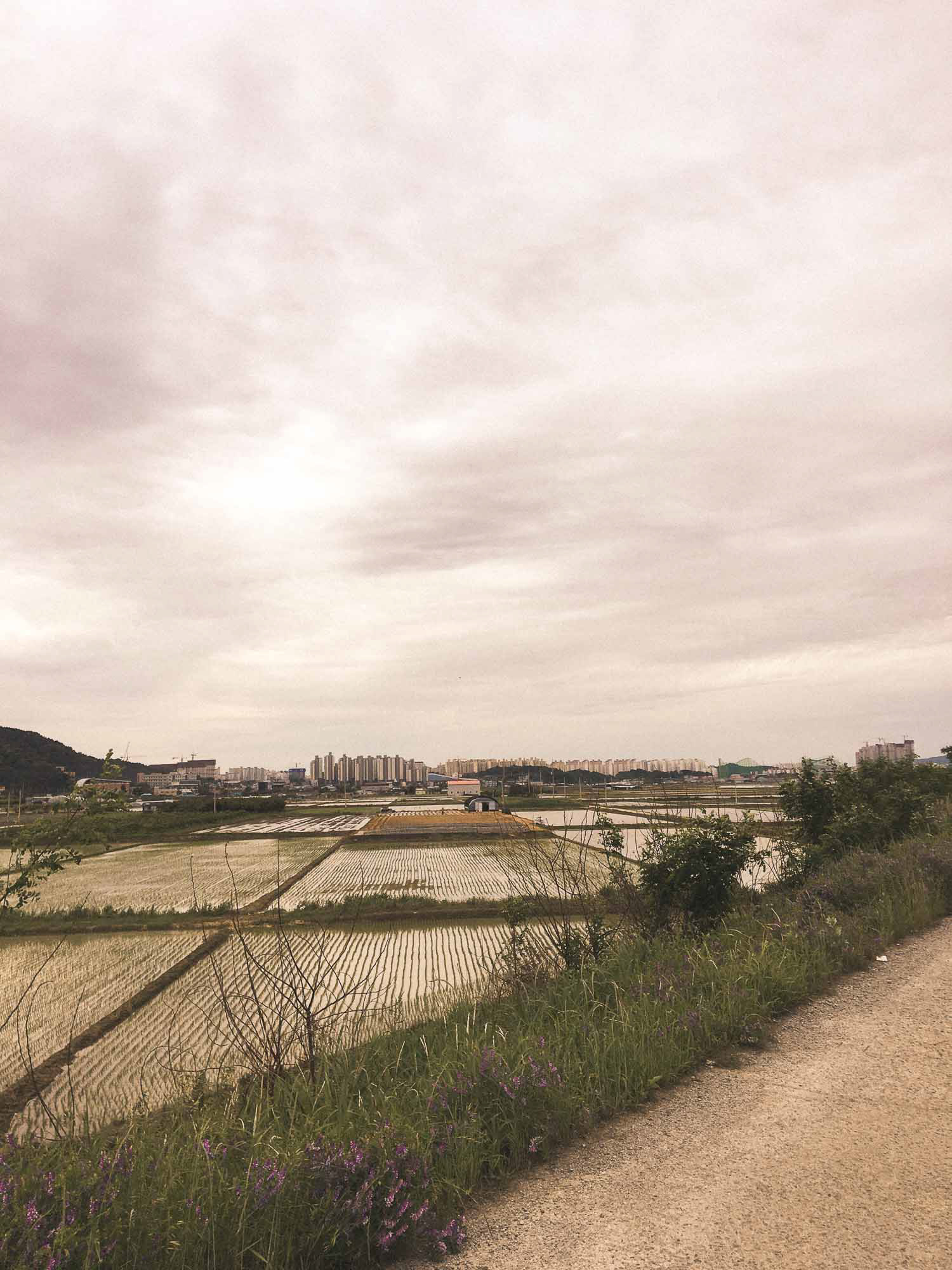 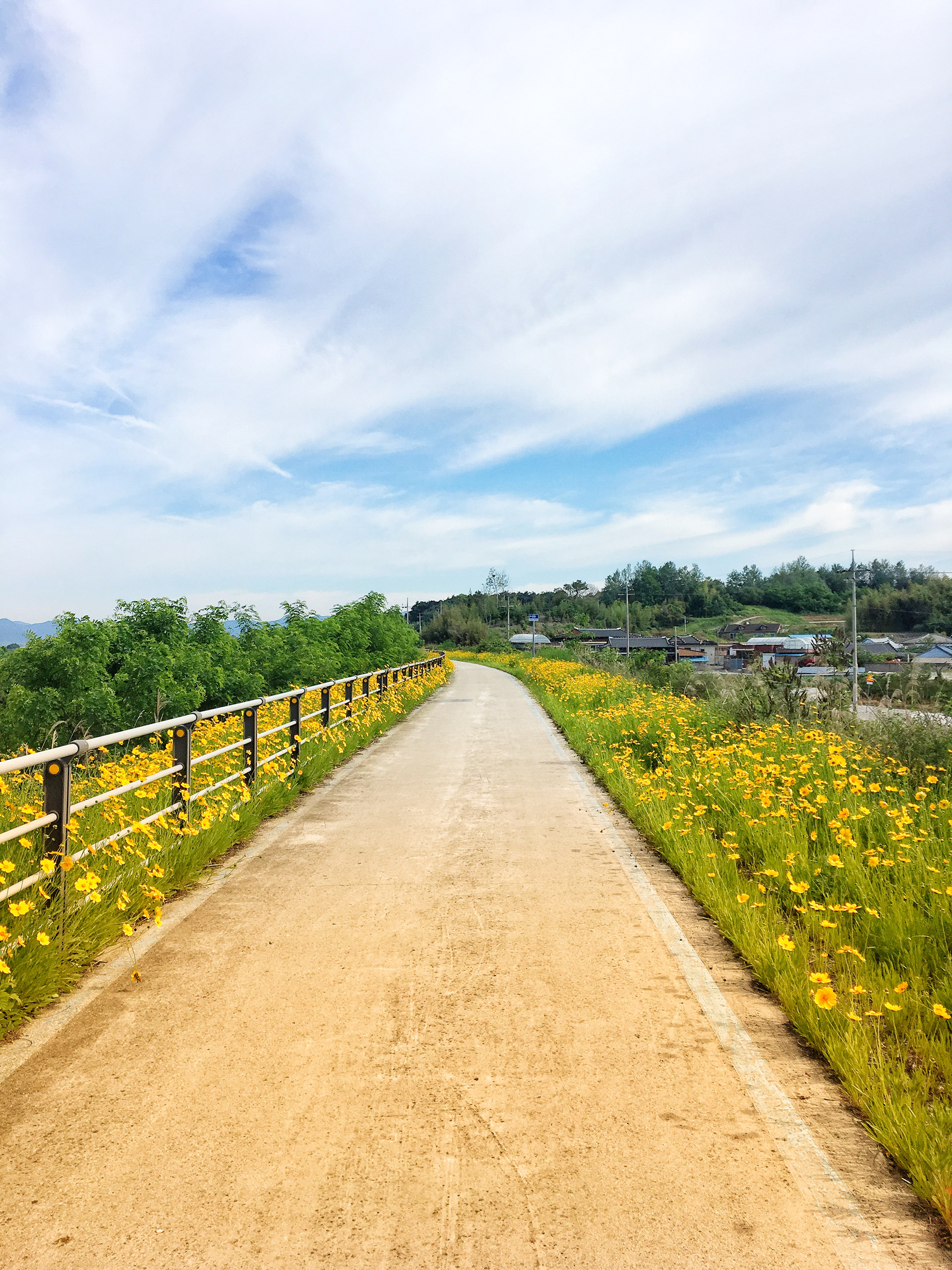 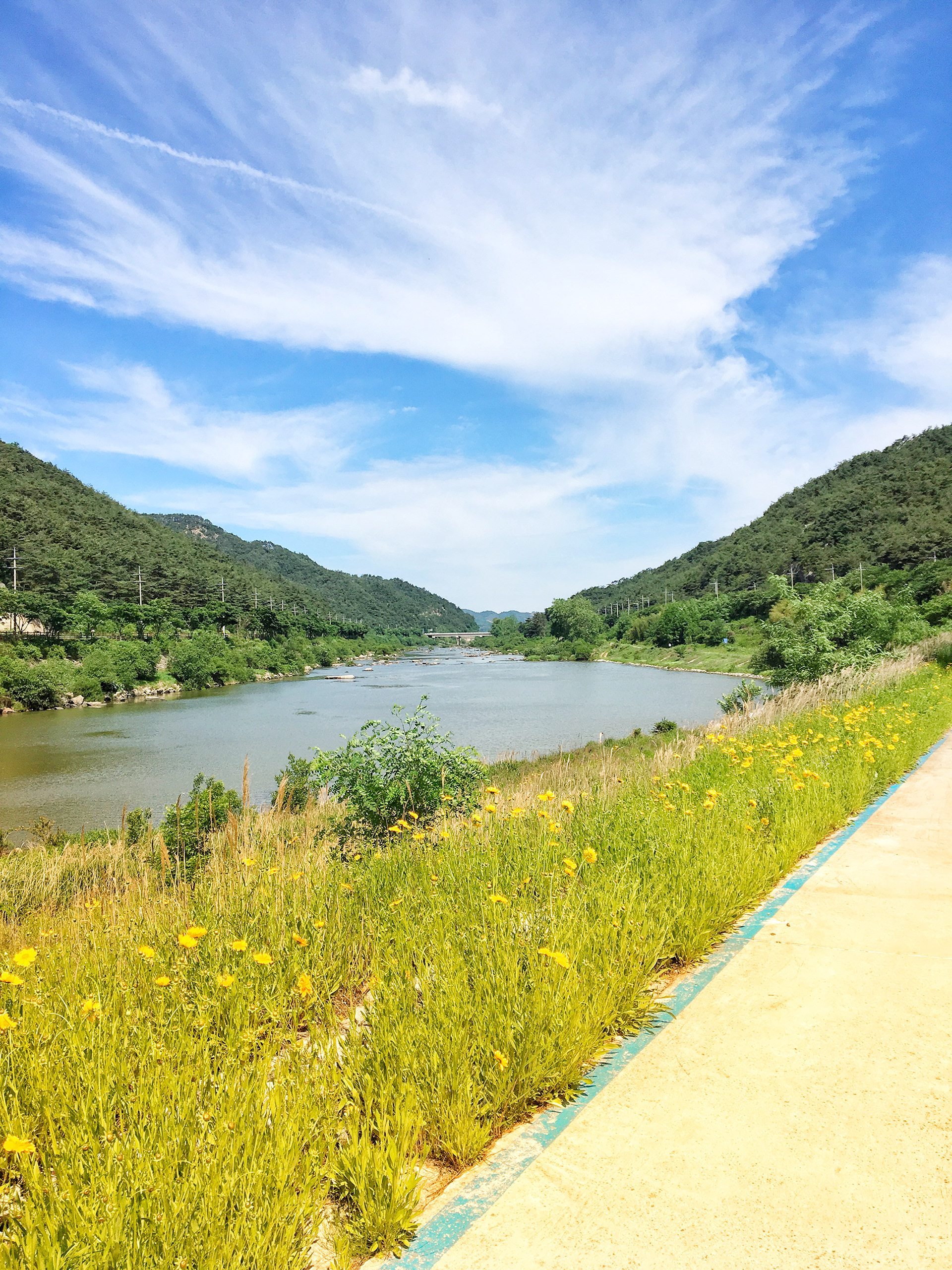 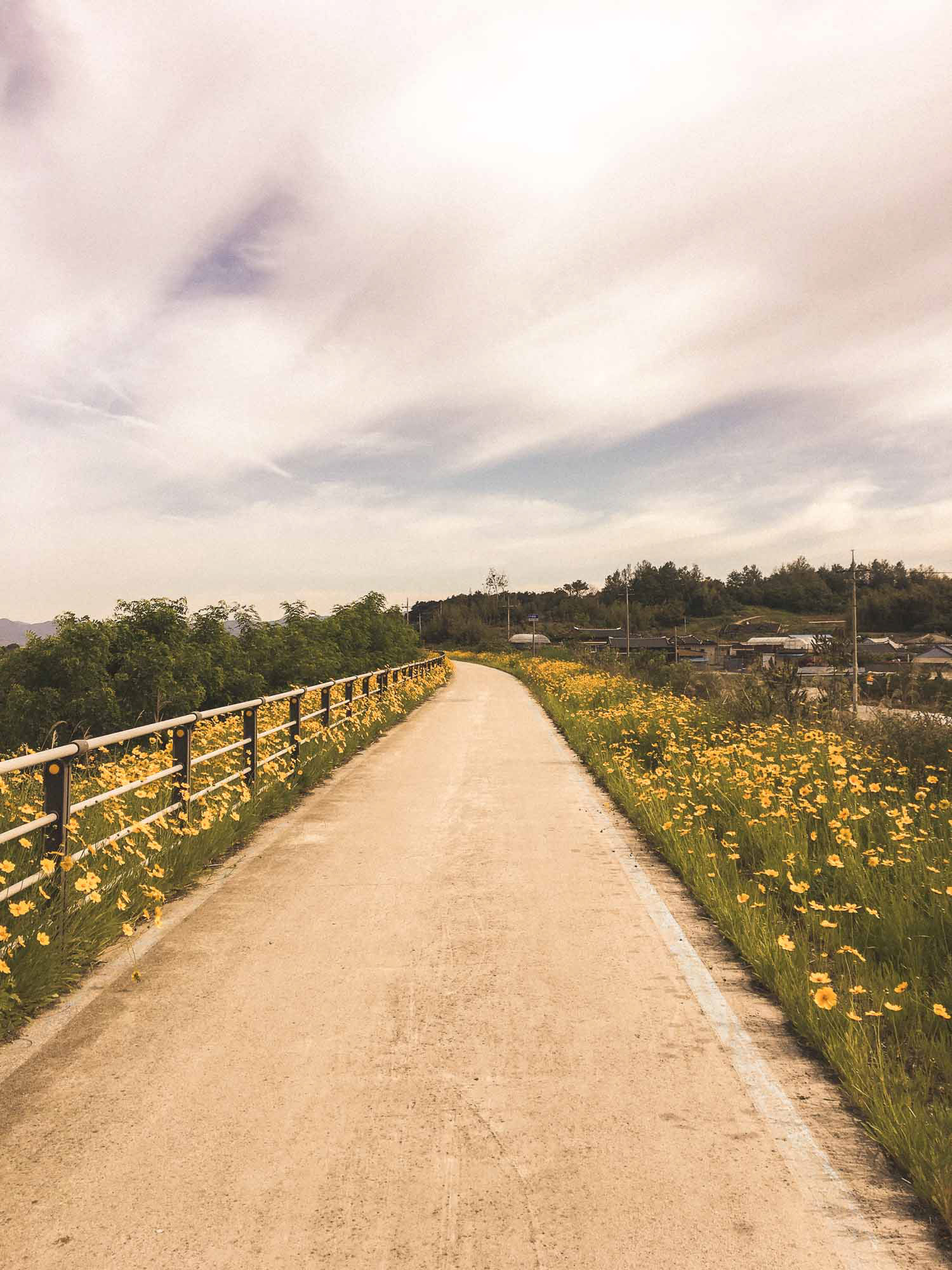 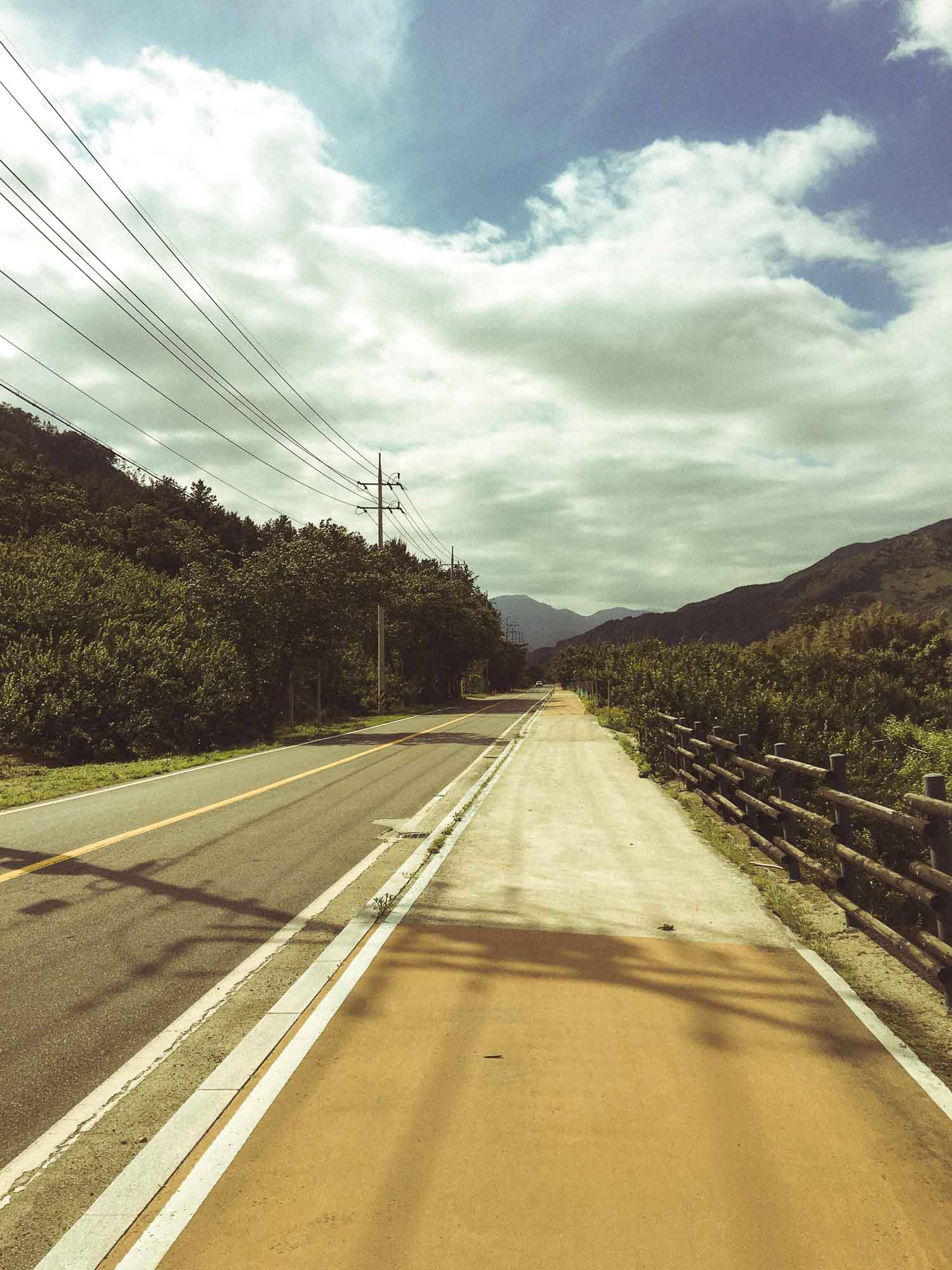 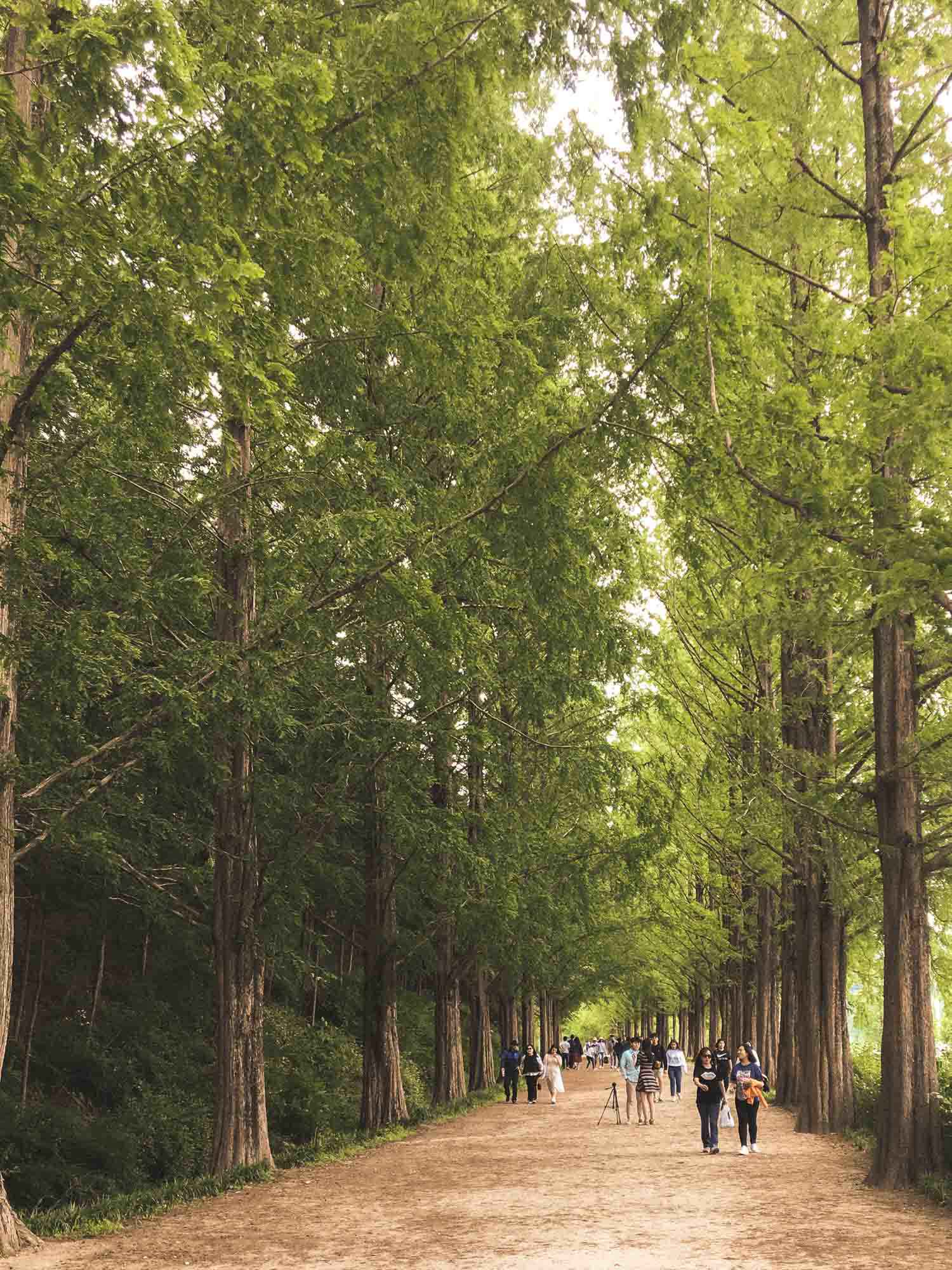 JOURNEYING THROUGH JEOLLANAMDO || PART 3
↑Back to Top