My first time in Gwangju marked my first real encounter with a Korean city, late in May. I was fresh off cycling 200km in two days and all I wanted to do was see some bright neon lights in an Asian alleyway.
As far as cities go, it isn't huge, with only 1.5 million inhabitants, but it is by far the most expansive city in the province. It's surrounded by mountain ranges with the dominant feature being the Mudeungsan mountain, which flanks the scores of high-rise apartments on the outskirts of the city.
Downtown Gwangju is a hive of shopping activity, but the real treats are the aesthetically pleasing restaurants that are hidden behind the main walkways of the Downtown district. From outside, these seem like the places that your favourite influencers would frequent.
I went back to Gwangju on a day trip a couple of weeks later to buy my camera and spend more time ambling about downtown. It's a place I can walk around for a good few hours before getting bored. Staying in a sleepy rural town, I think that's the one thing I miss – the buzz and activity of a big city. There's a palpable energy in parts of South Korean cities, and I think downtown Gwangju is no exception.
It's not just all about shopping, though. Gwangju certainly has more culture than most Korean cities, with the Asian Cultural Centre within walking distance from the downtown district. I don't think it's as youthful as it's larger counterparts but there's certainly a smattering of twenty-somethings all hurriedly
Overall, Gwangju is easy-going. It's laidback, a little bit woke, but still everything you could ask for when you just need that big city fix. 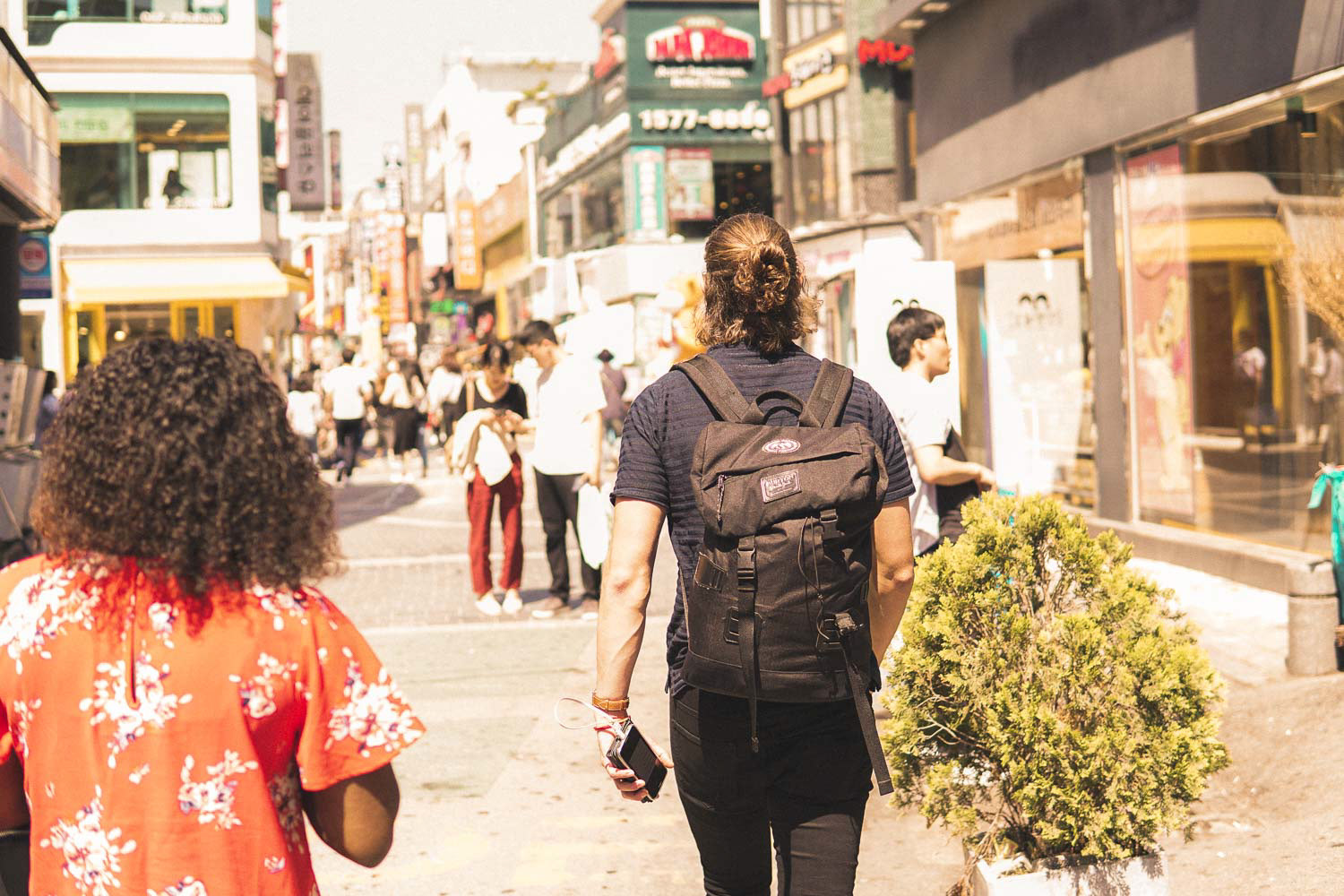 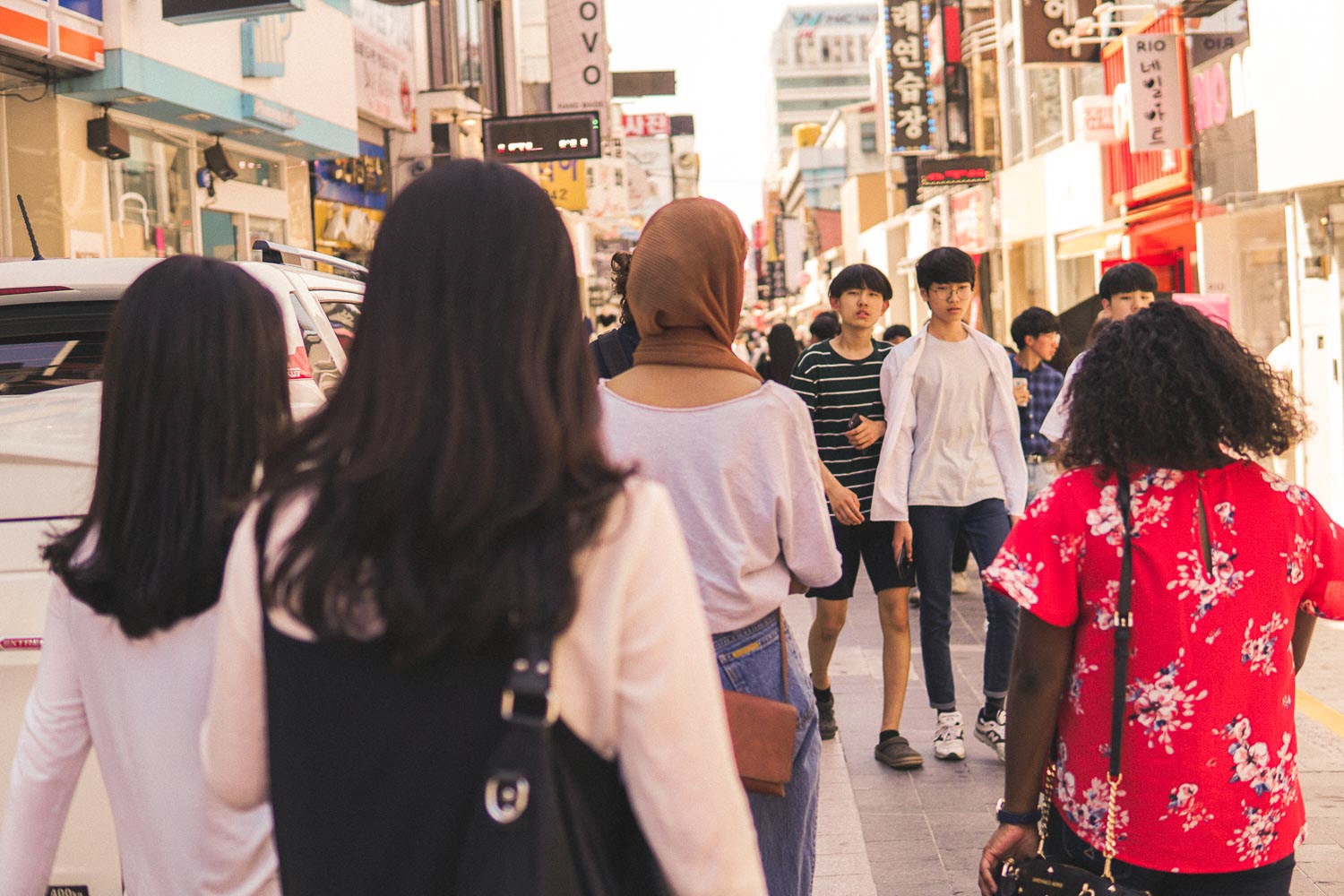 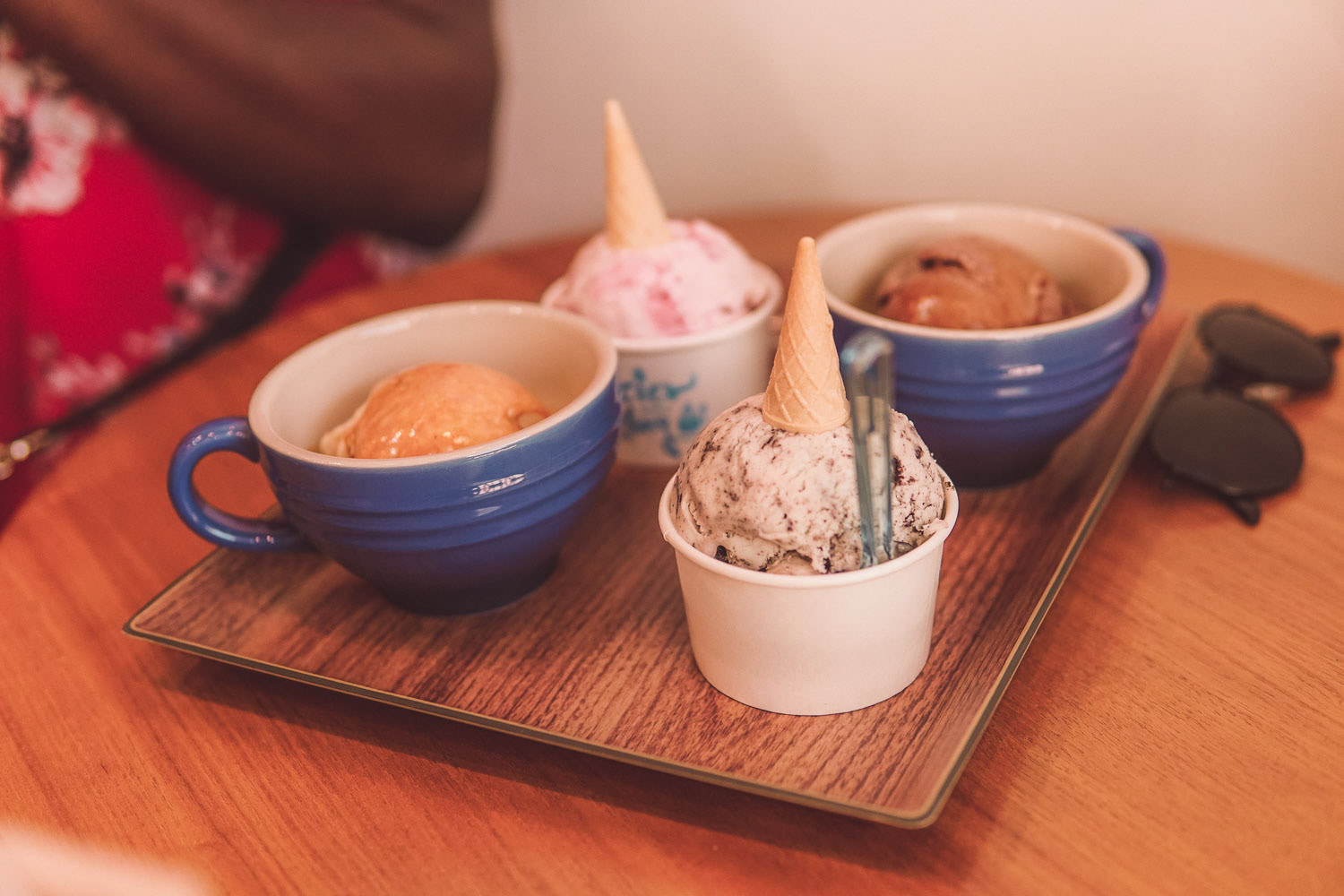 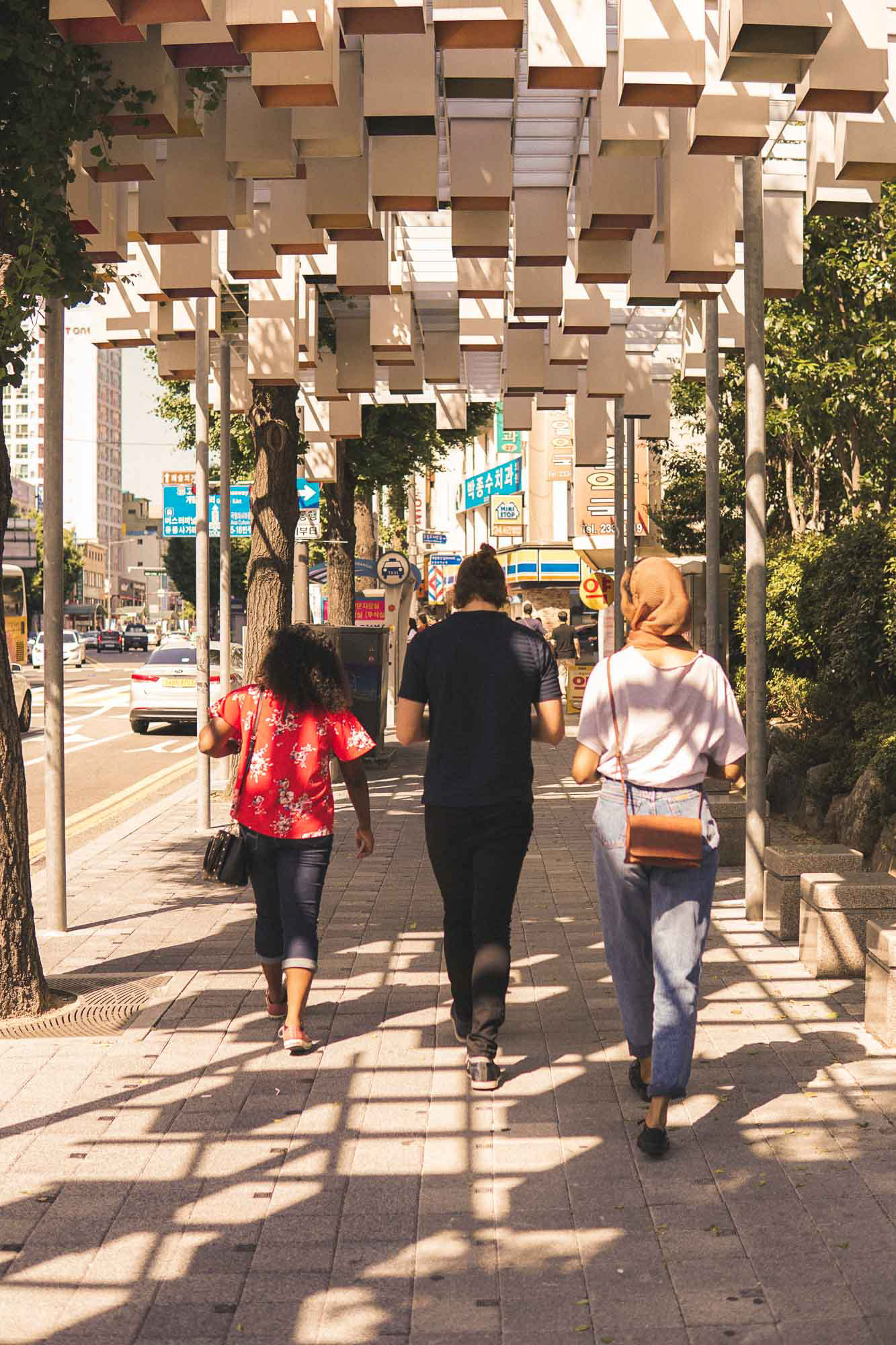 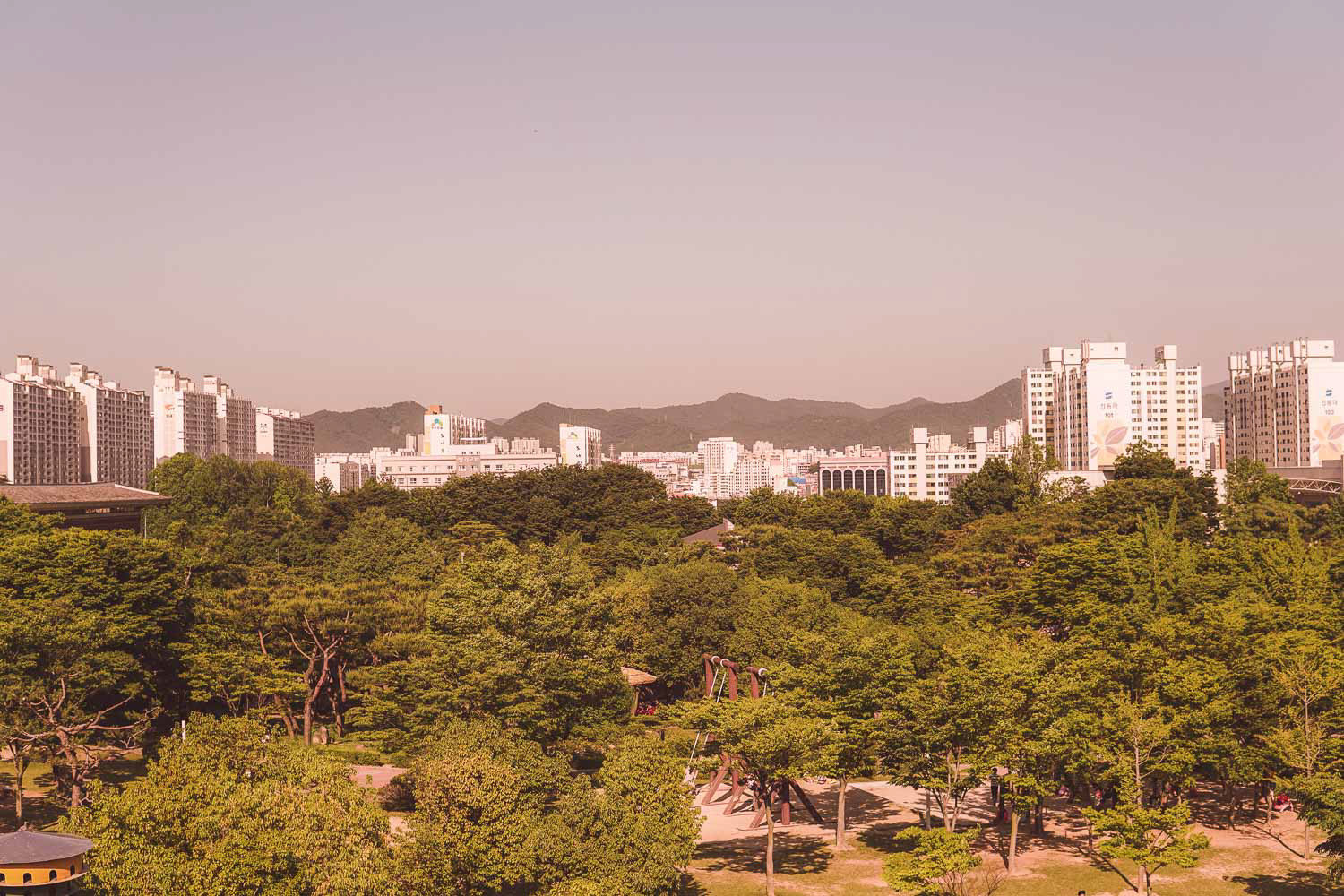 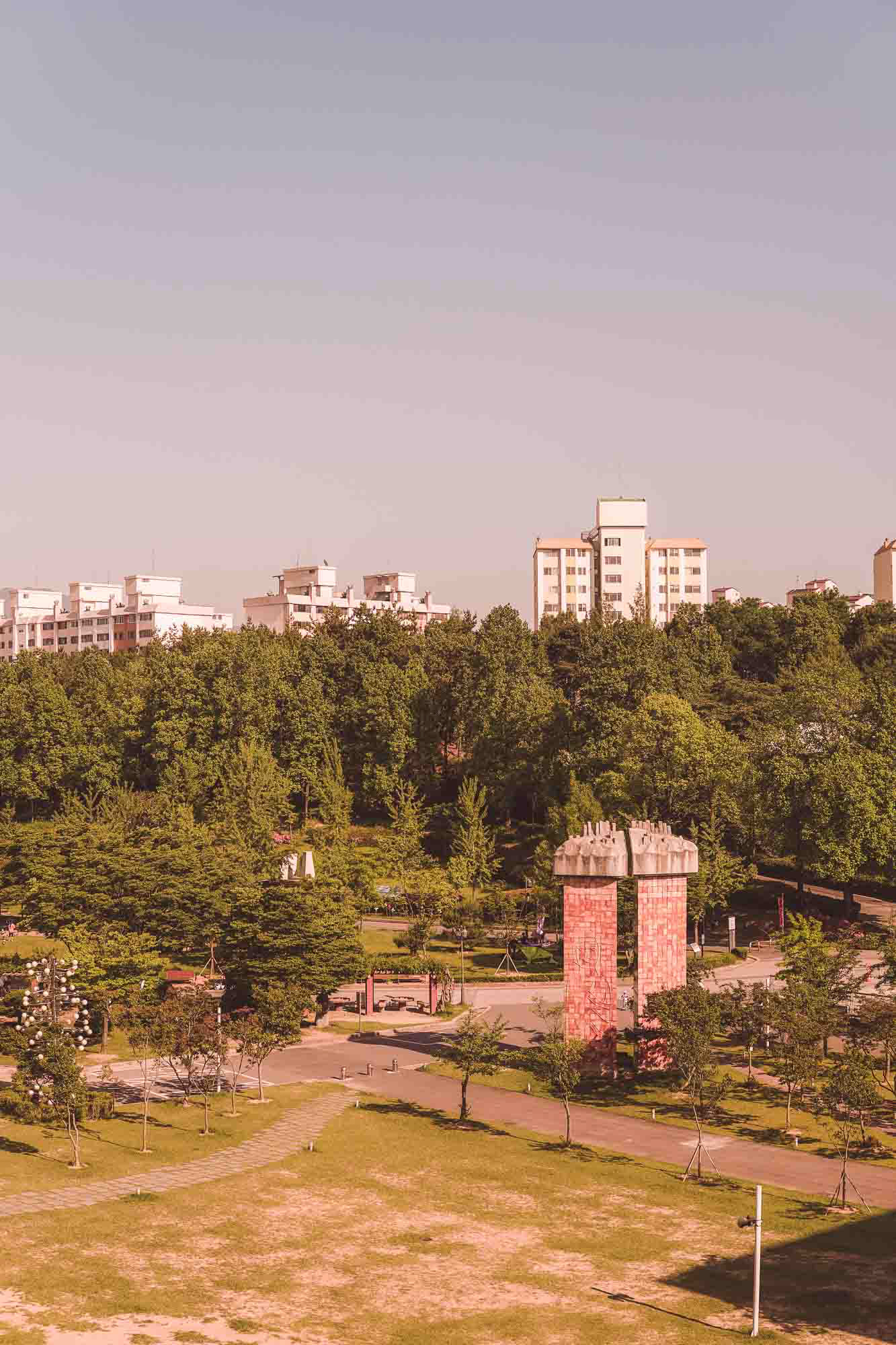 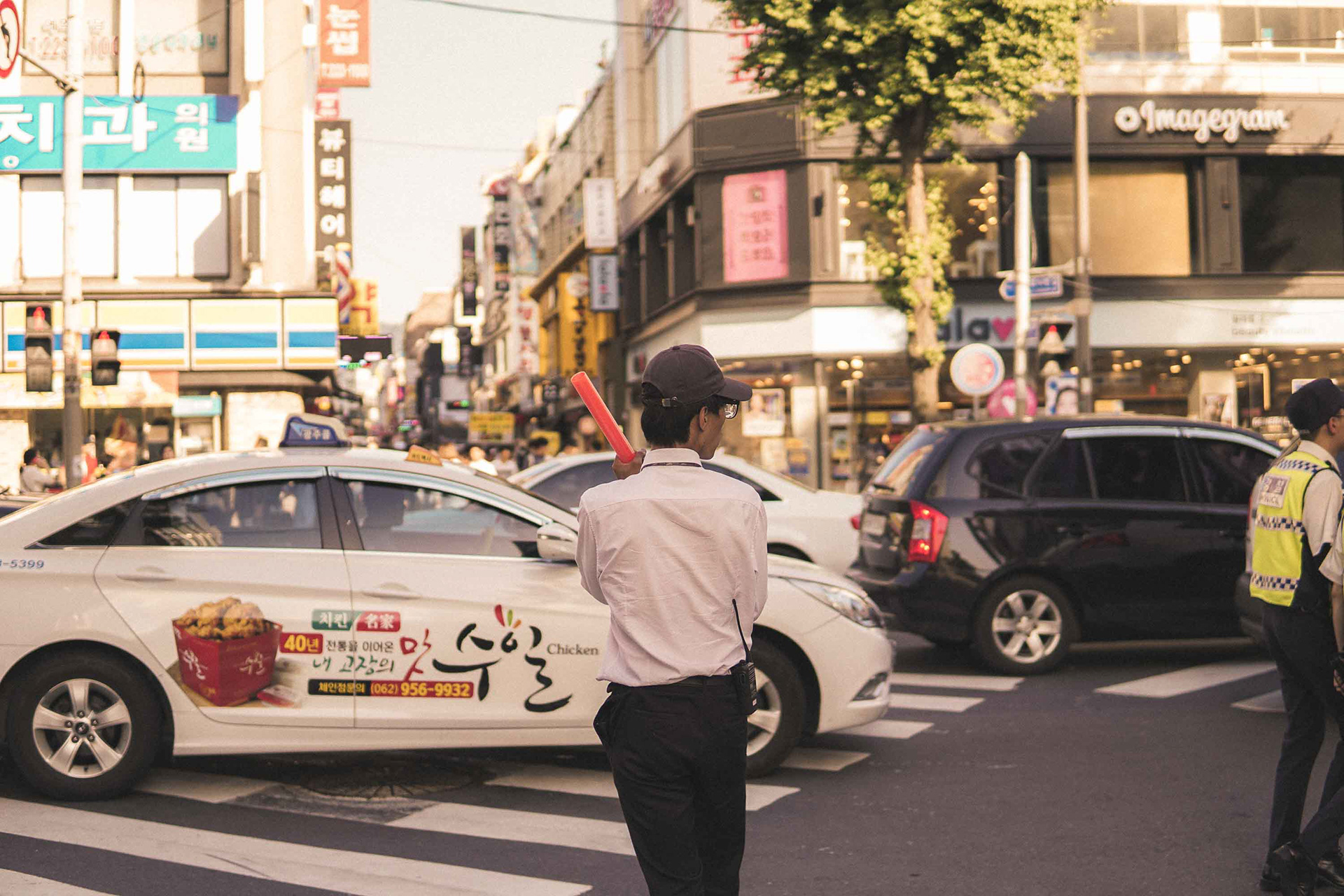 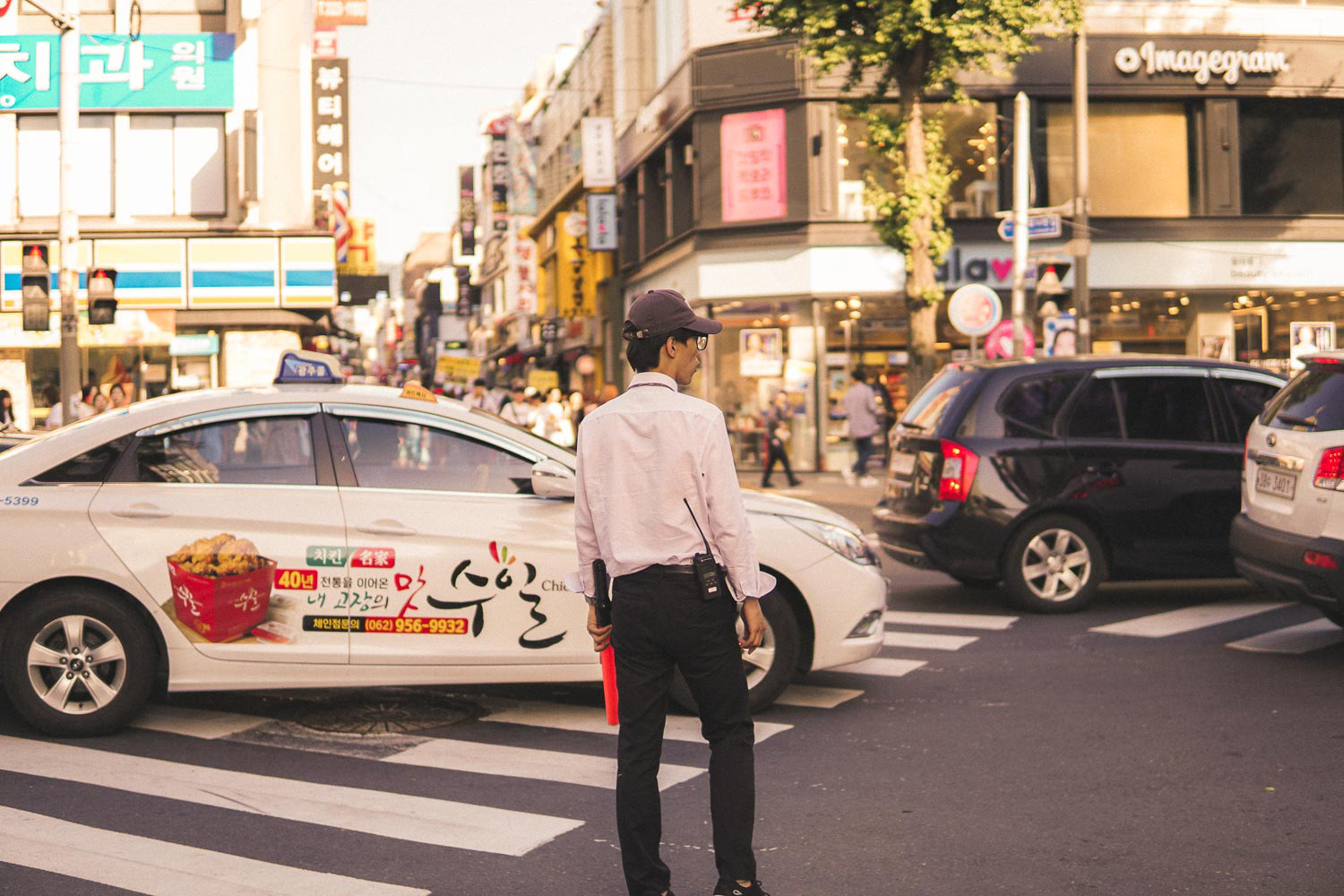 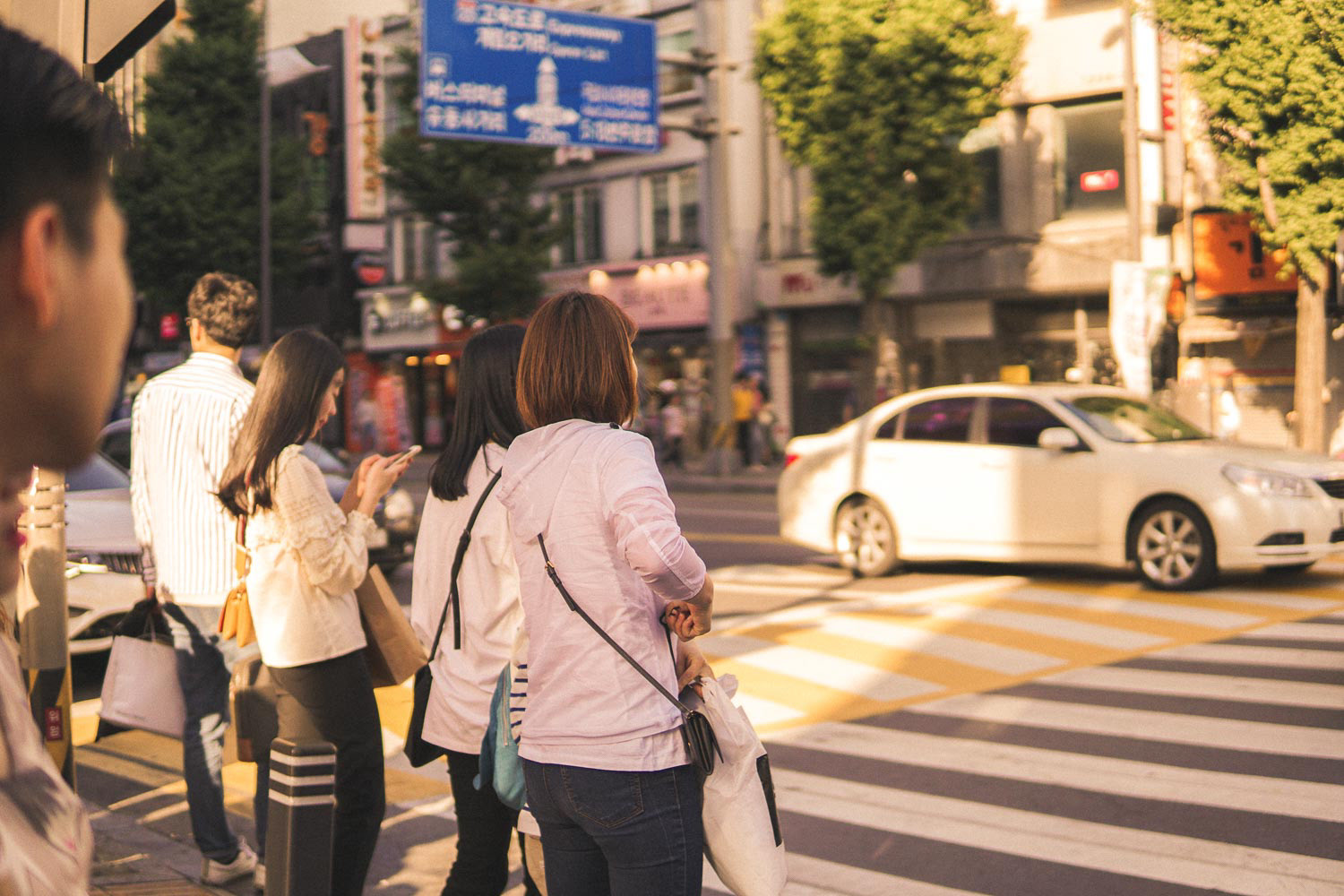 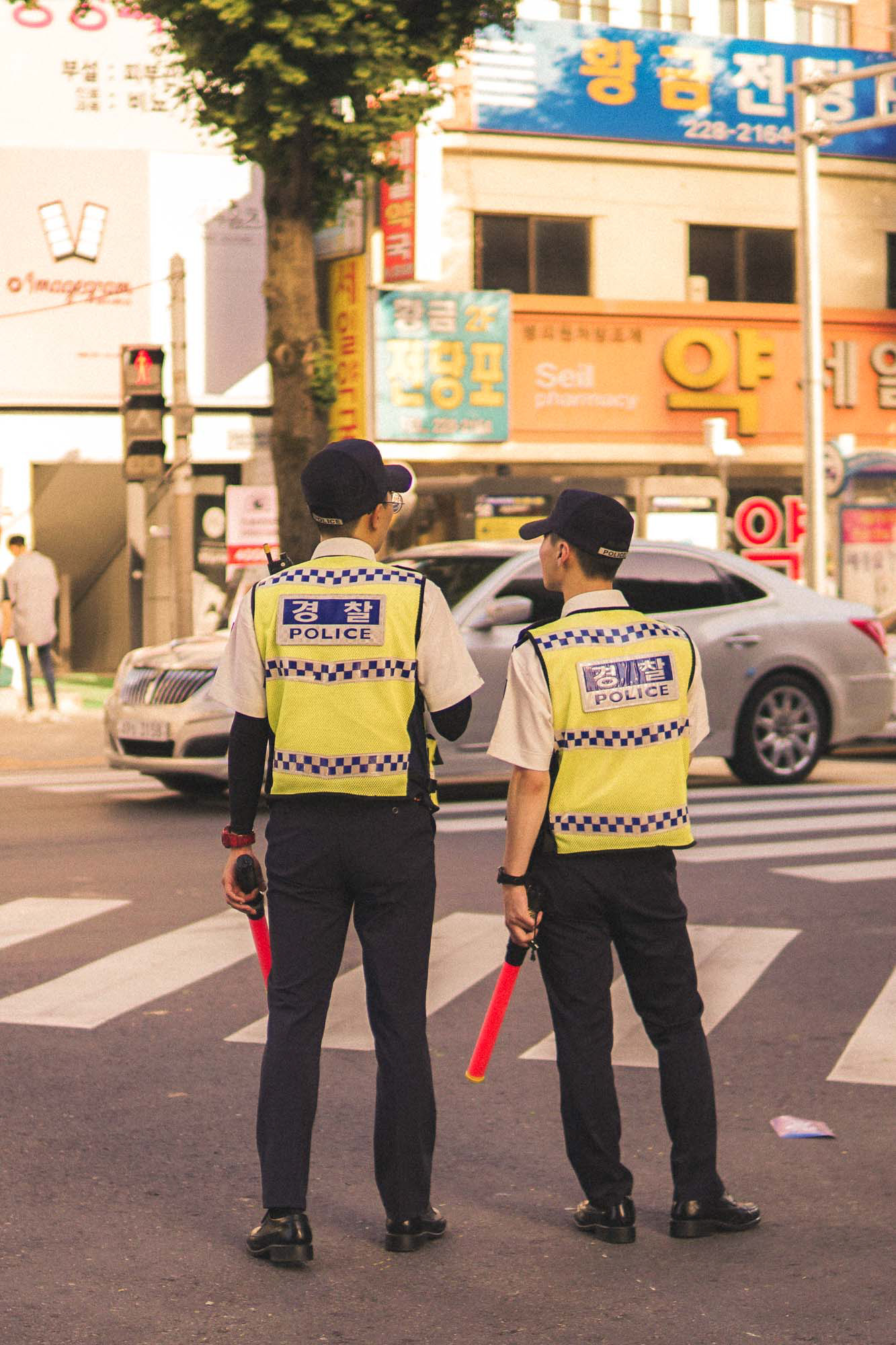 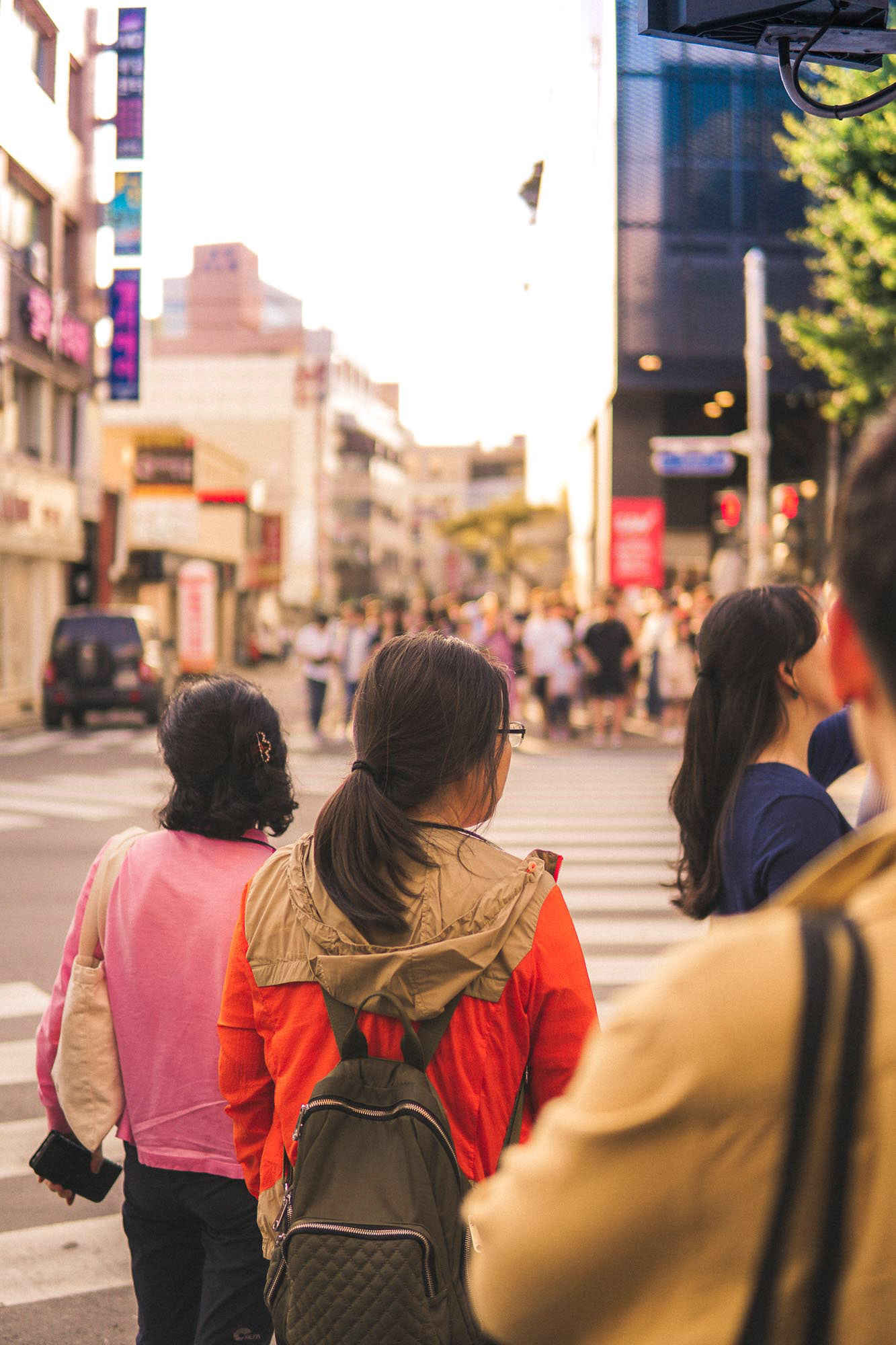 UNJUSA
↑Back to Top