You remember that iconic Windows XP wallpaper?
The one with the lush rolling green hills and azure blue sky? I’m almost convinced it was shot here, at Saebyeol Oreum on Jeju, South Korea.
An oreum [오름] is a parasitic volcano cone – essentially a mound of earth – which, at night, looks like a lonely star (hence the name ‘saetbyeol’ which means star in Korean). This particular volcanic cone is one of 360 on the island, and the trek to the top is bloody difficult, but super rewarding. 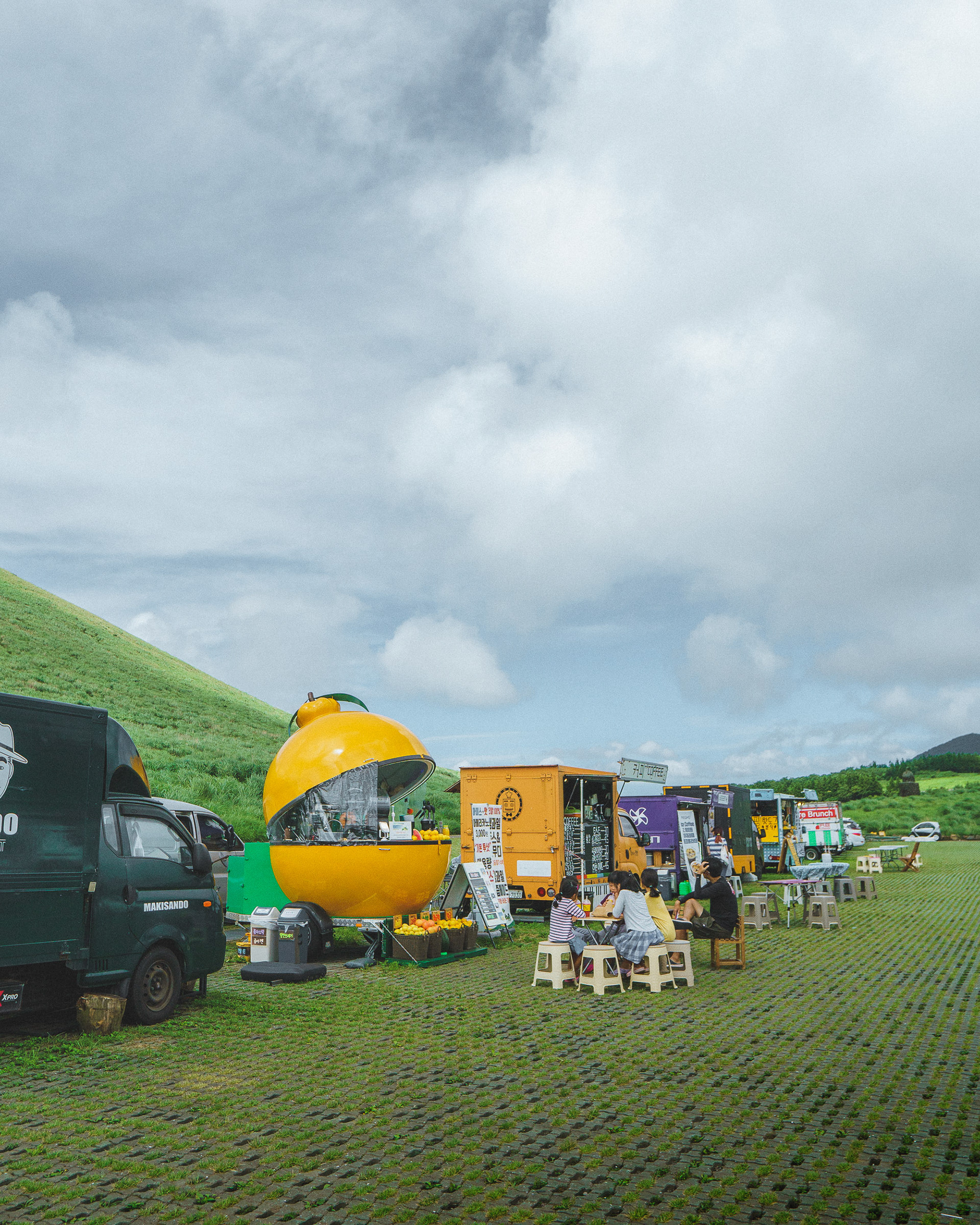 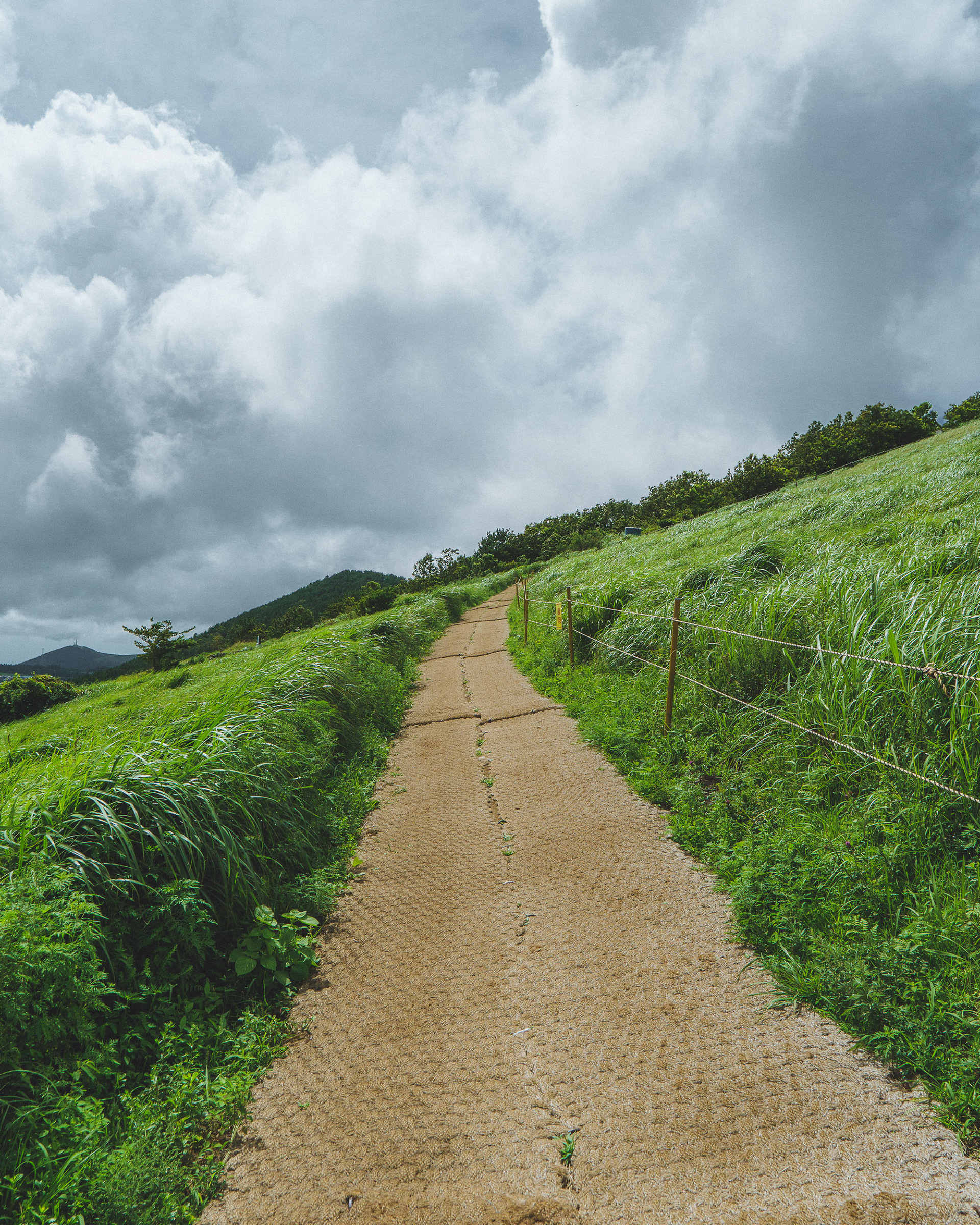 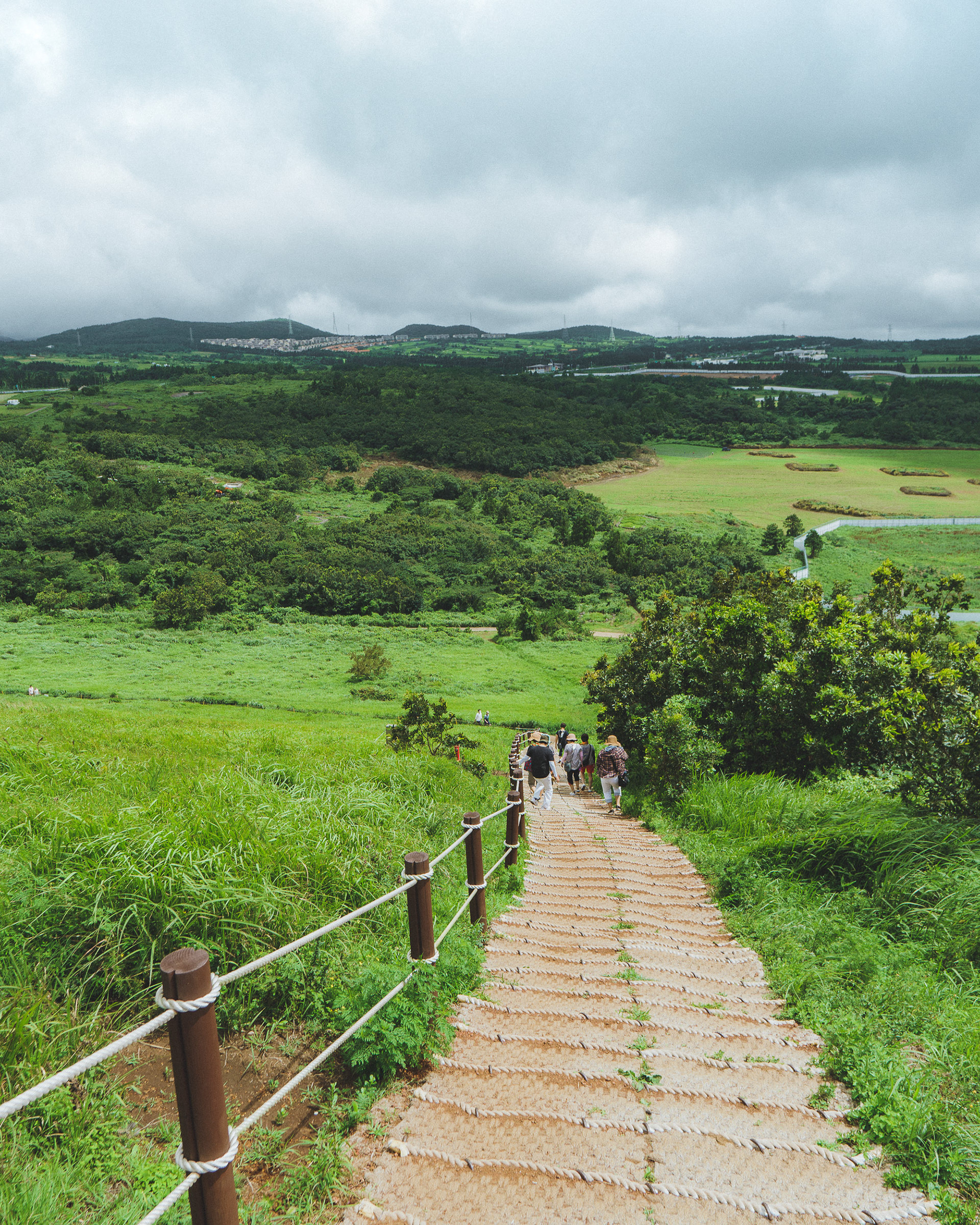 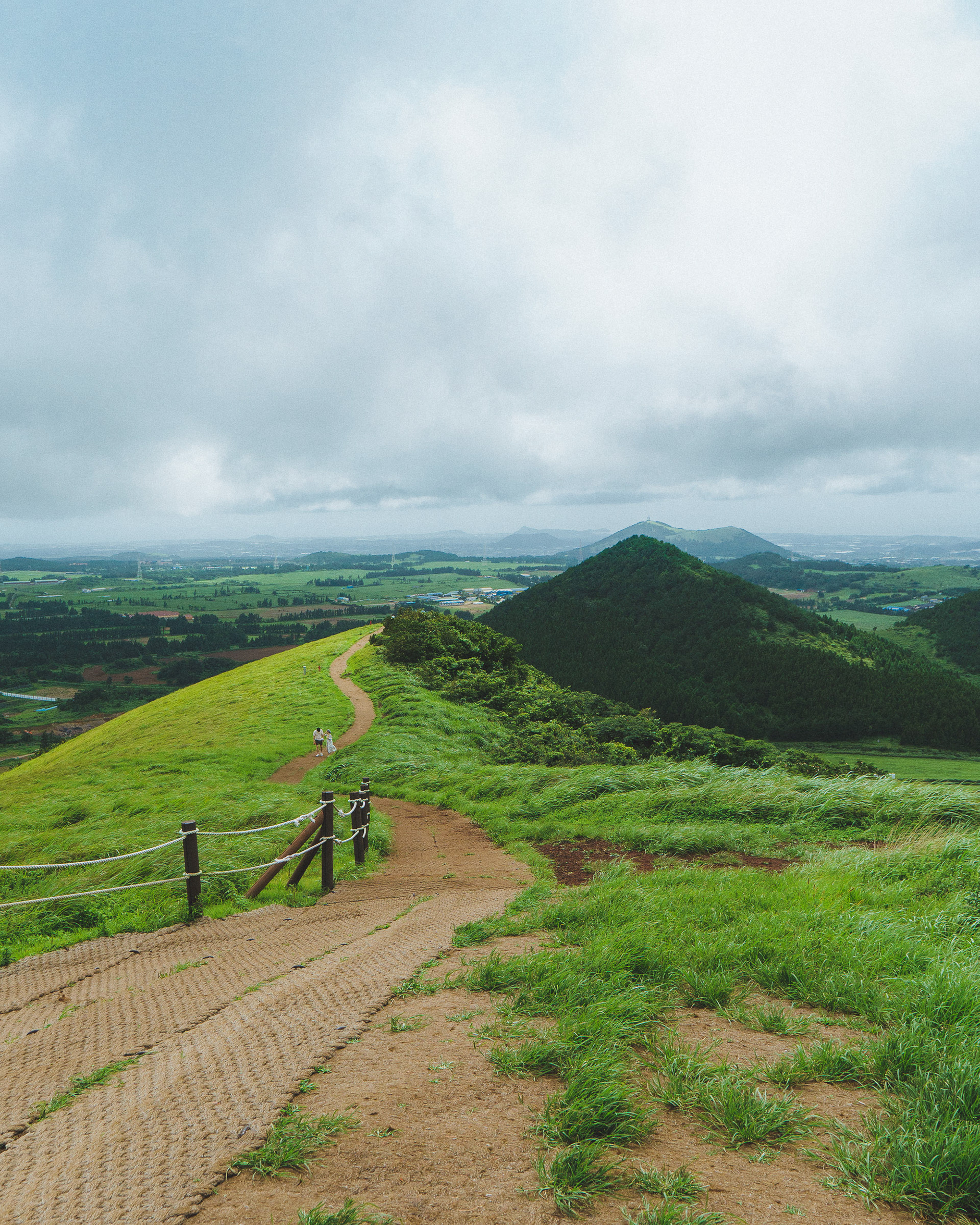 BENEATH THE CHERRY BLOSSOMS || PART 2

SUNRISE IN GANGNEUNG
↑Back to Top