Autumn pictures? We got ‘em. Delayed, but we got ‘em.
Kicking off the first of the ‘fall haul’ with these shots from Unjusa, a temple deep in the rural heartland of the Jeolla province.
This particular temple is something of an enigma in South Korean history, purely because of the mystery surrounding the many stone pagodas and Buddha statues which litter the temple grounds (21 and 91, respectively - although that number is disputed). The temple itself was first said to be built by Buddhist Priest Toson-kuksa, with some sources saying it was built during the Shilla Dynasty and others saying it was constructed during the Goryeo era.
Legend has it that he created 1000 Buddhas and pagodas in his time there, although no-one knows what’s become of many of these structures. Nonetheless, this seemed a great spot to capture the last of those burnished oranges and reds which characterize the fall foliage. 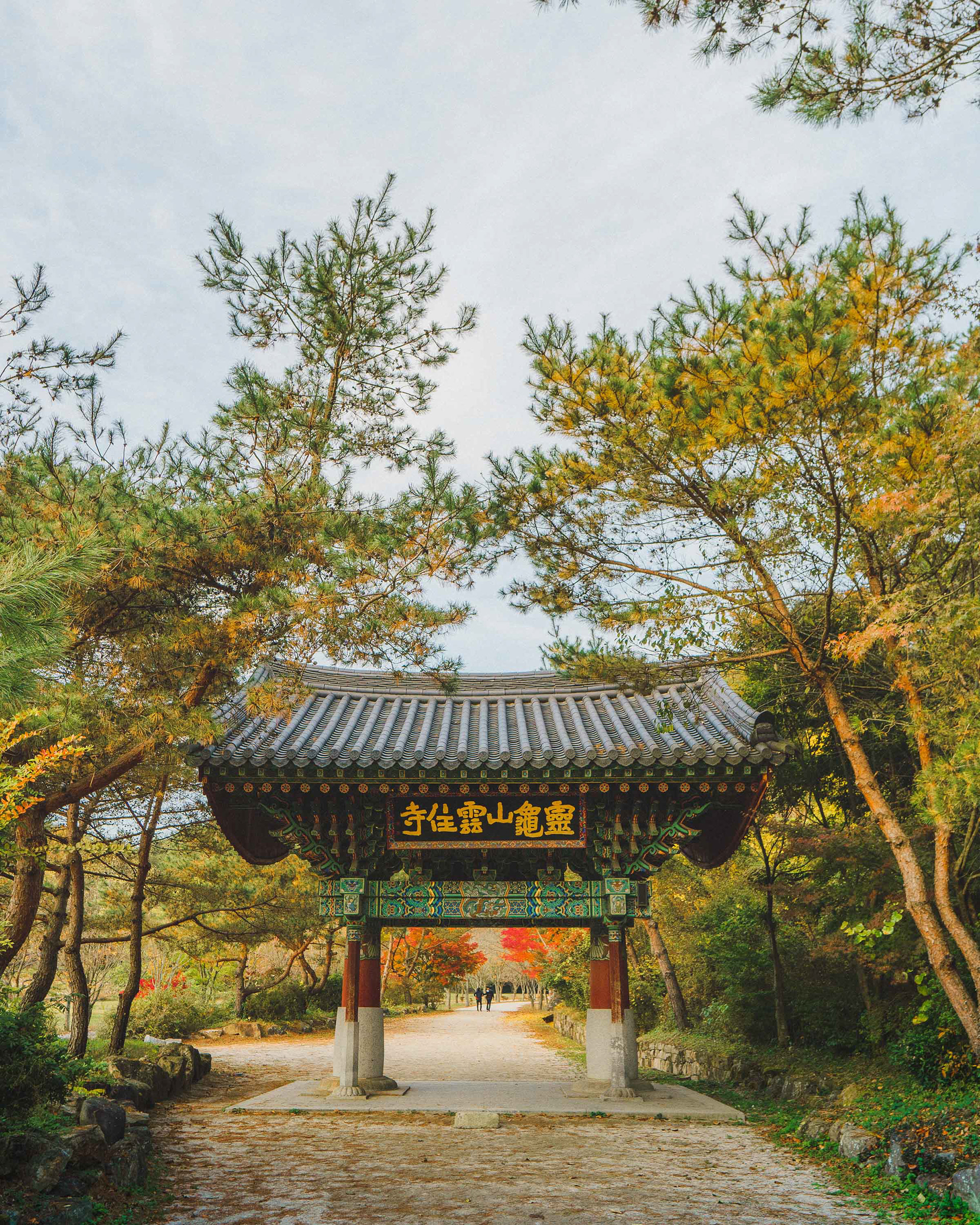 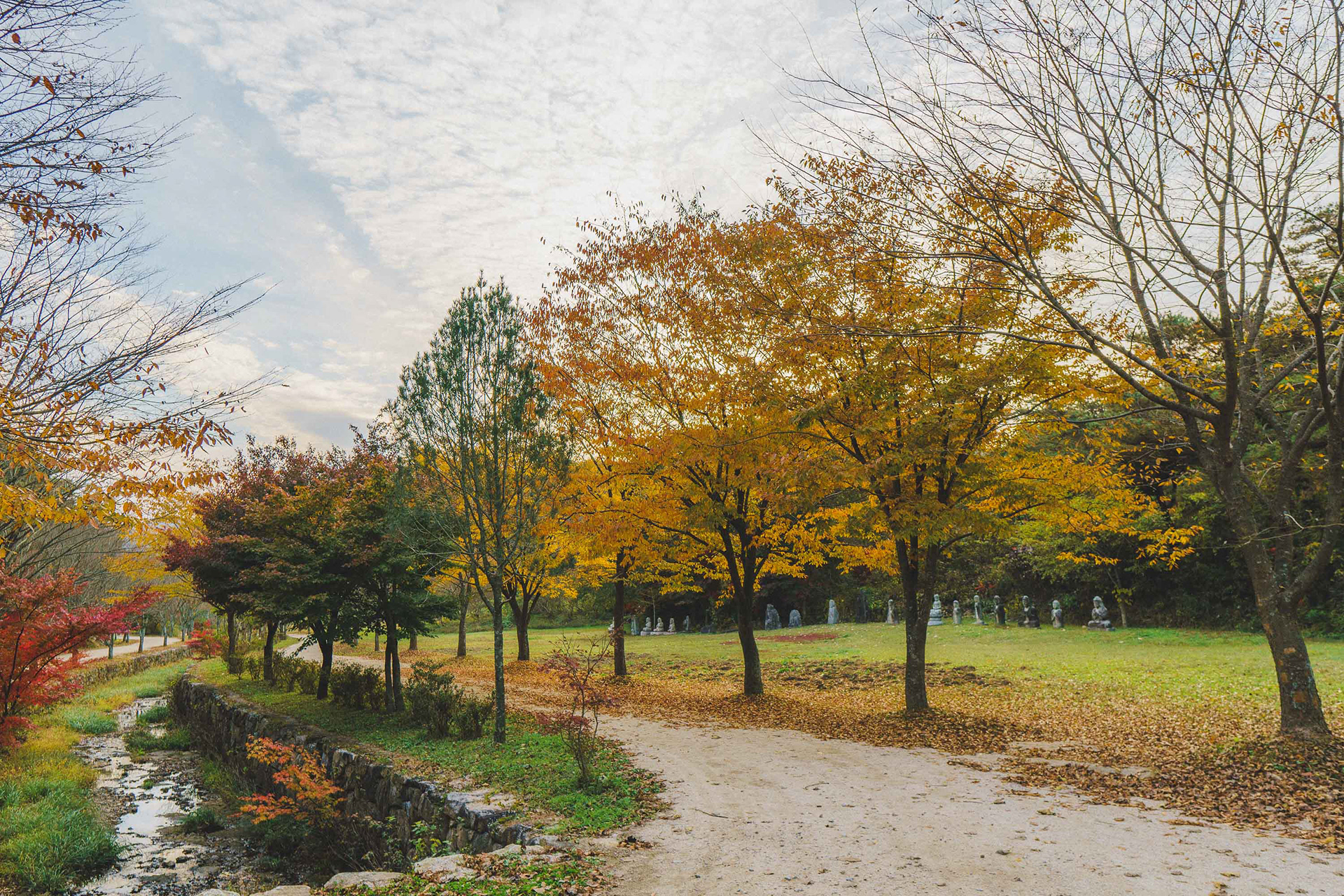 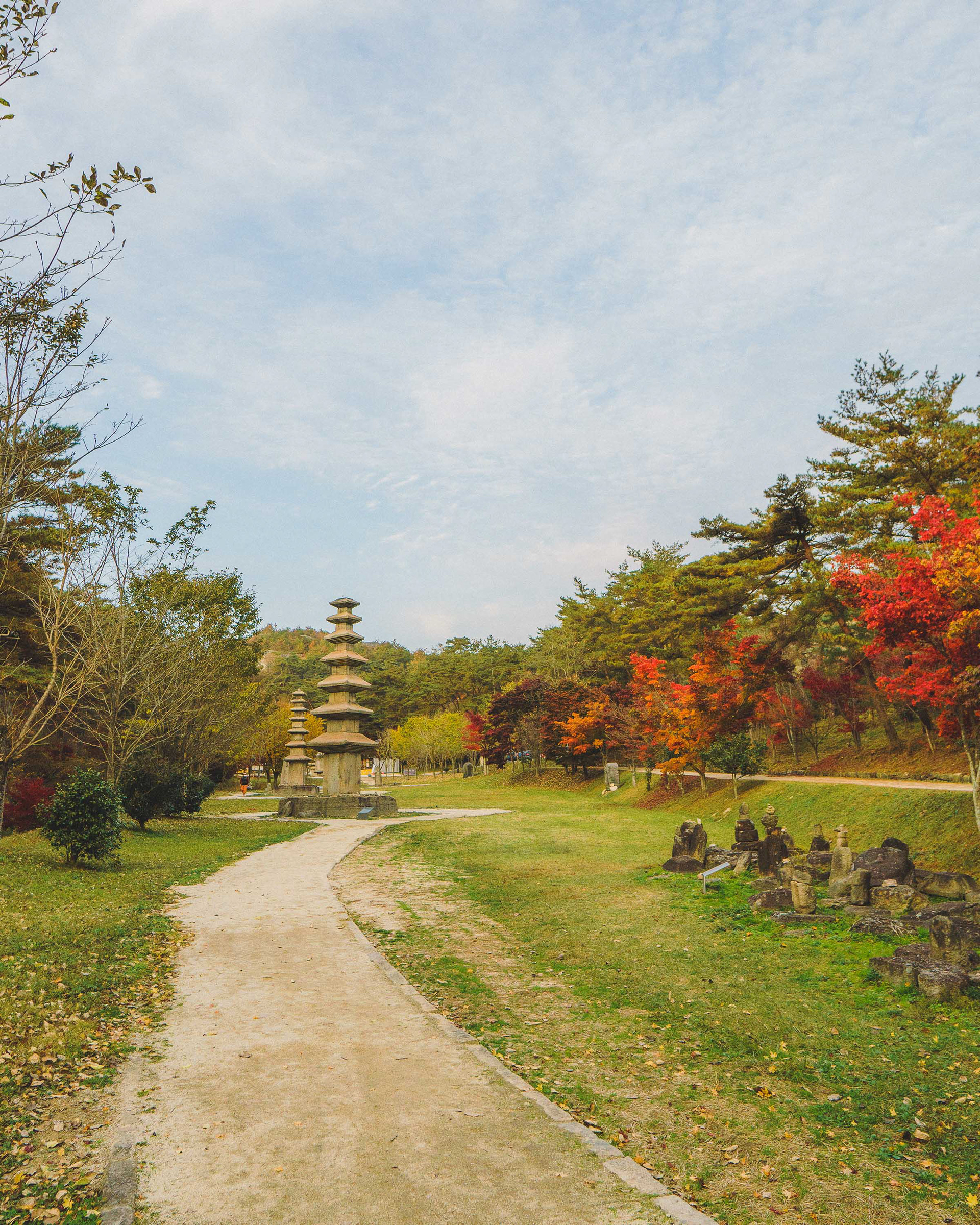 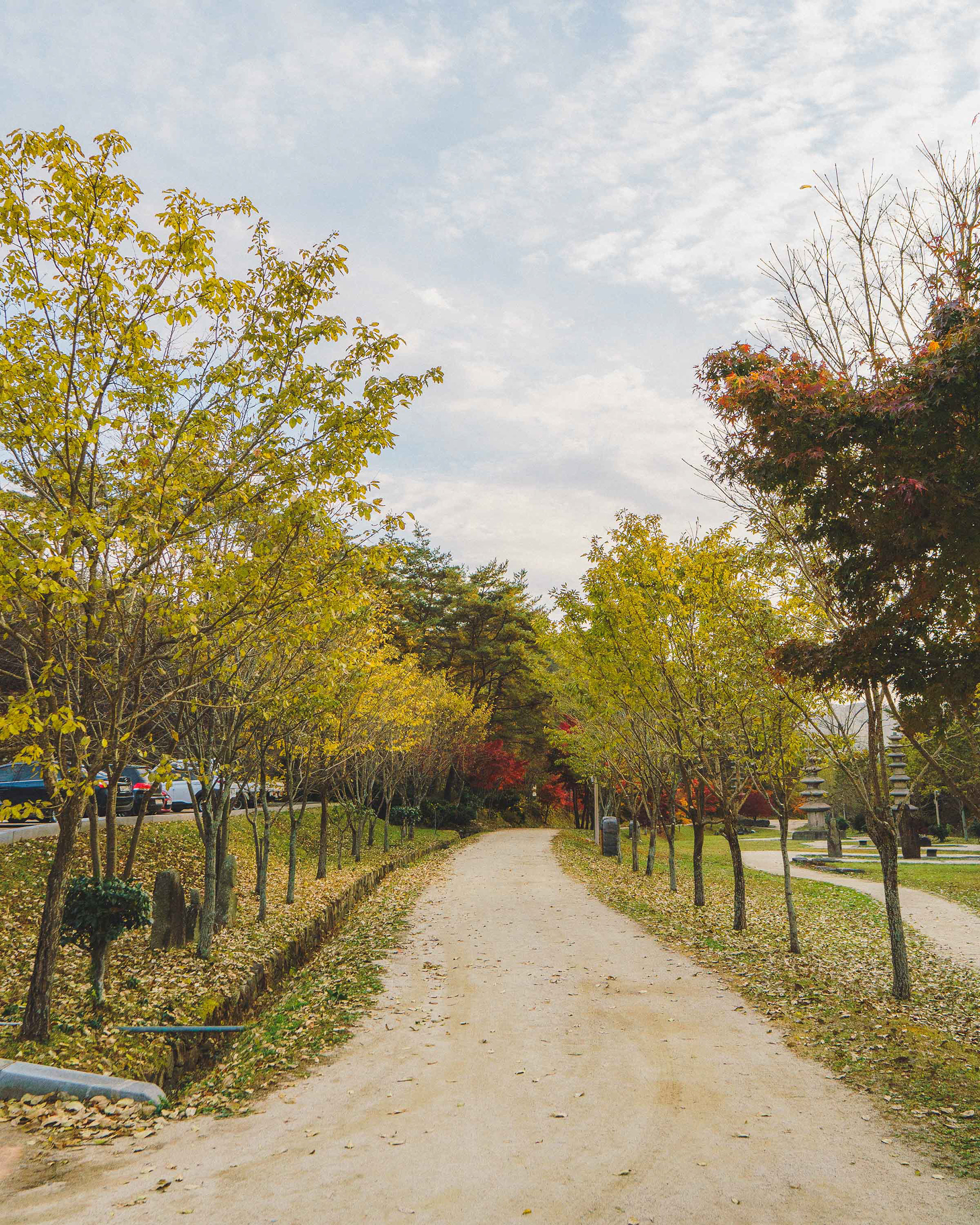 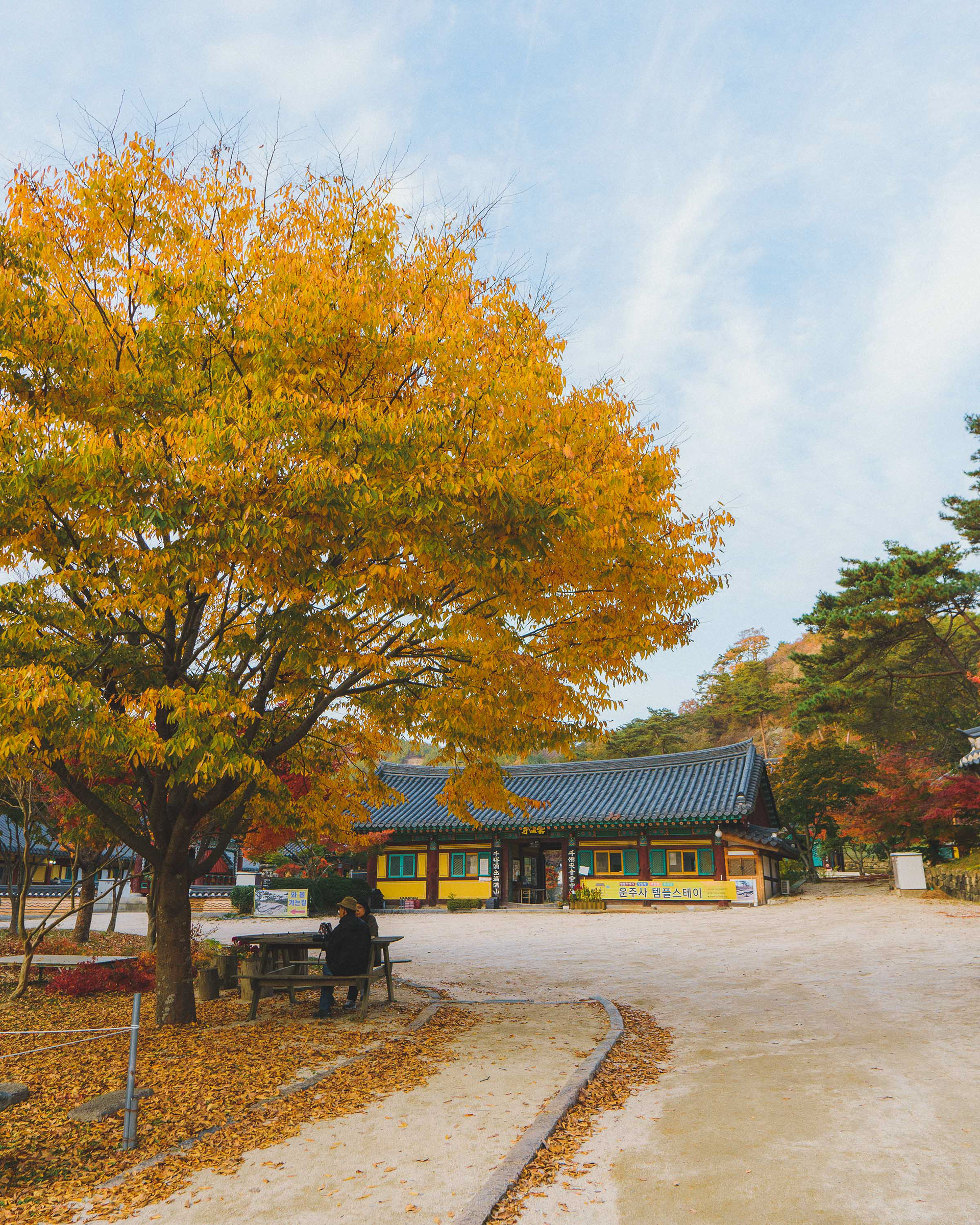 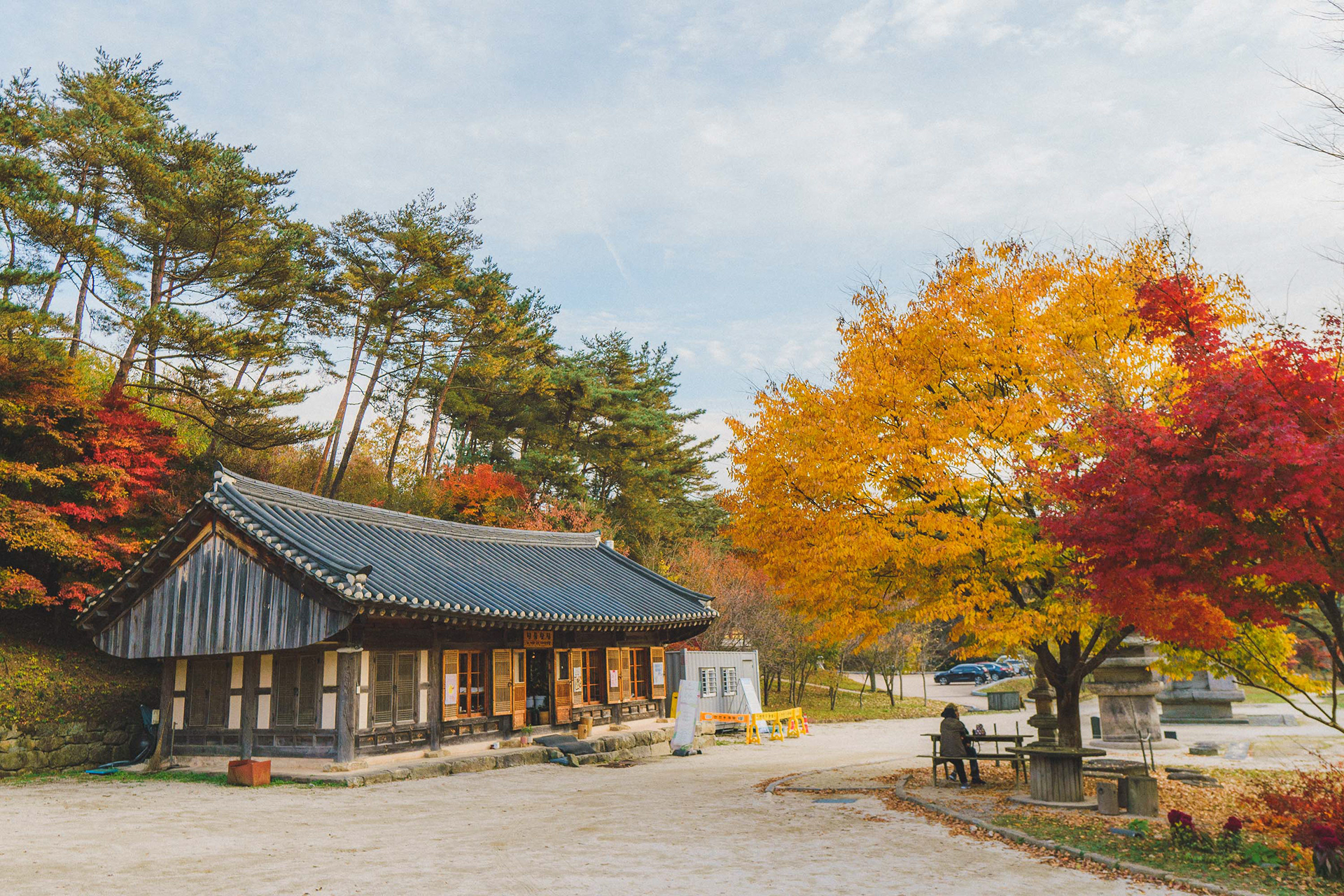 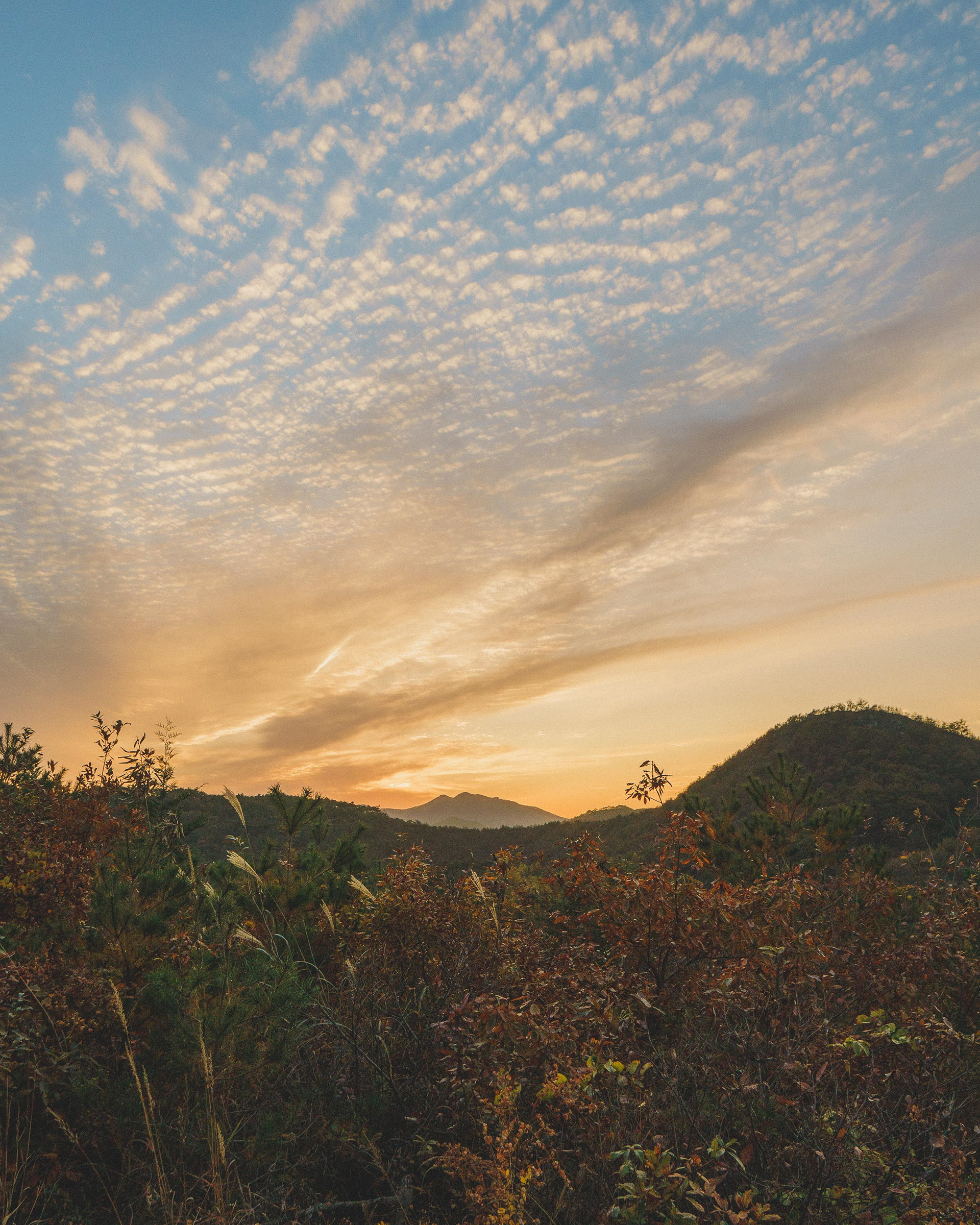 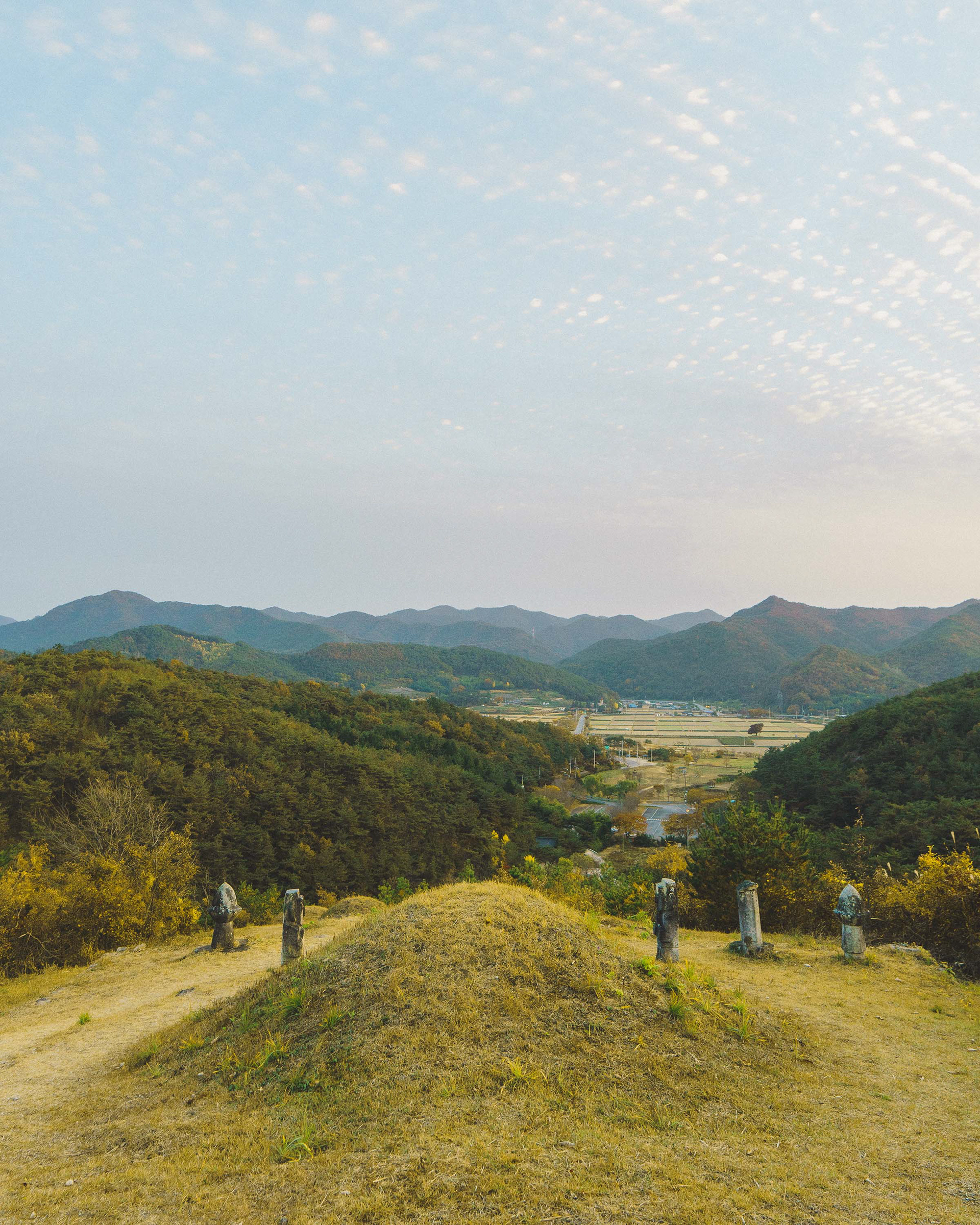