The 2001 animation Spirited Away tells the story of a 10-year-old girl whose parents are turned into pigs by a witch. The film draws on Shinto-Buddhist influences but also contains references to various Japanese temples, onsen and museums. One of the most prominent, yet often mistaken references is the Taiwanese town of Jiufen, on the outskirts of Taipei. Despite the similarities between the labyrinthine paths and ornate teahouses of this real-life location and the fictional work, the creator of Spirited Away has always denied that Jiufen served any sort of inspiration. Given Japan's wartime influence over Taiwan along with the striking visual and culinary cues, it's easy to romanticize Jiufen as a place where art imitates life. 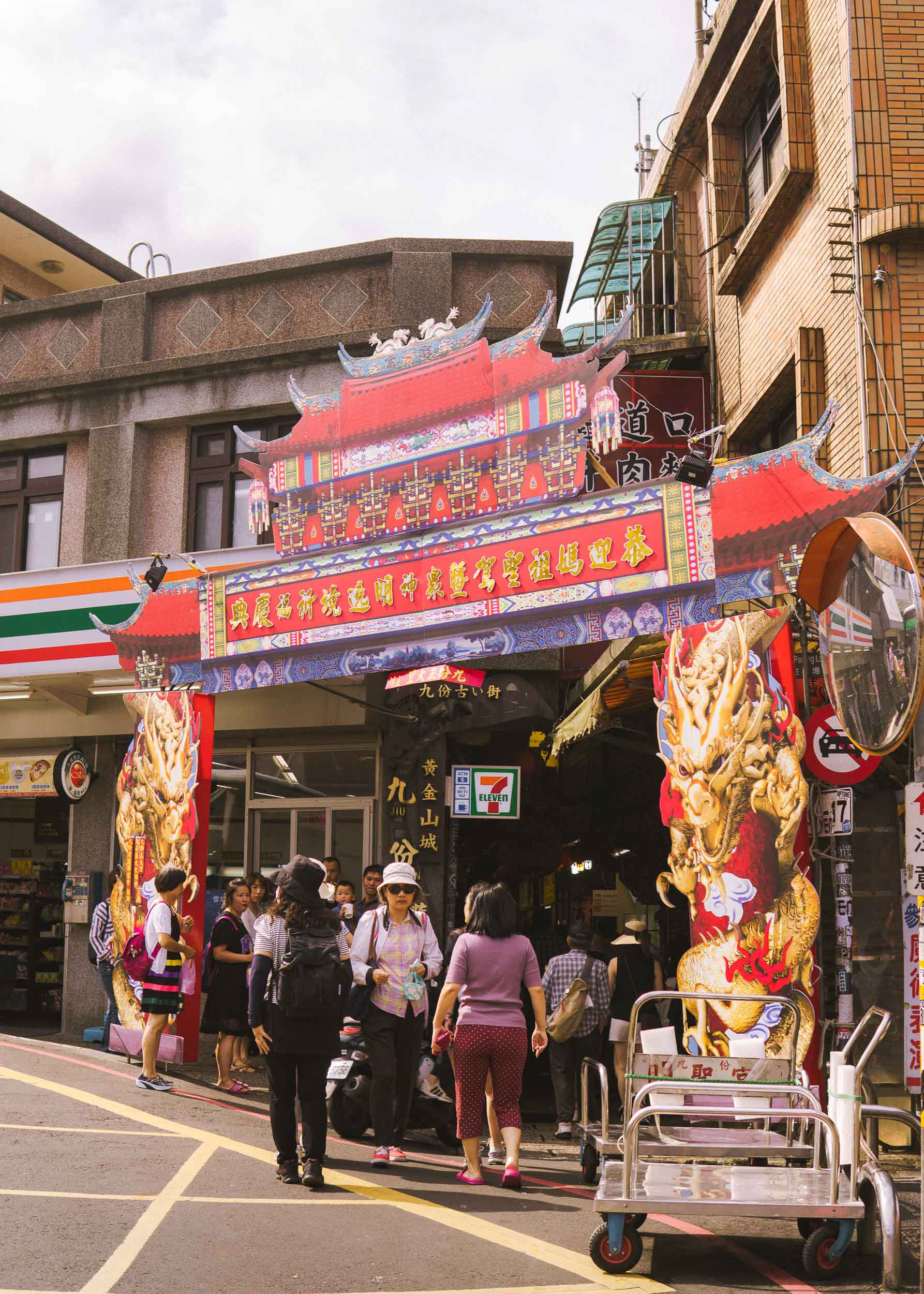 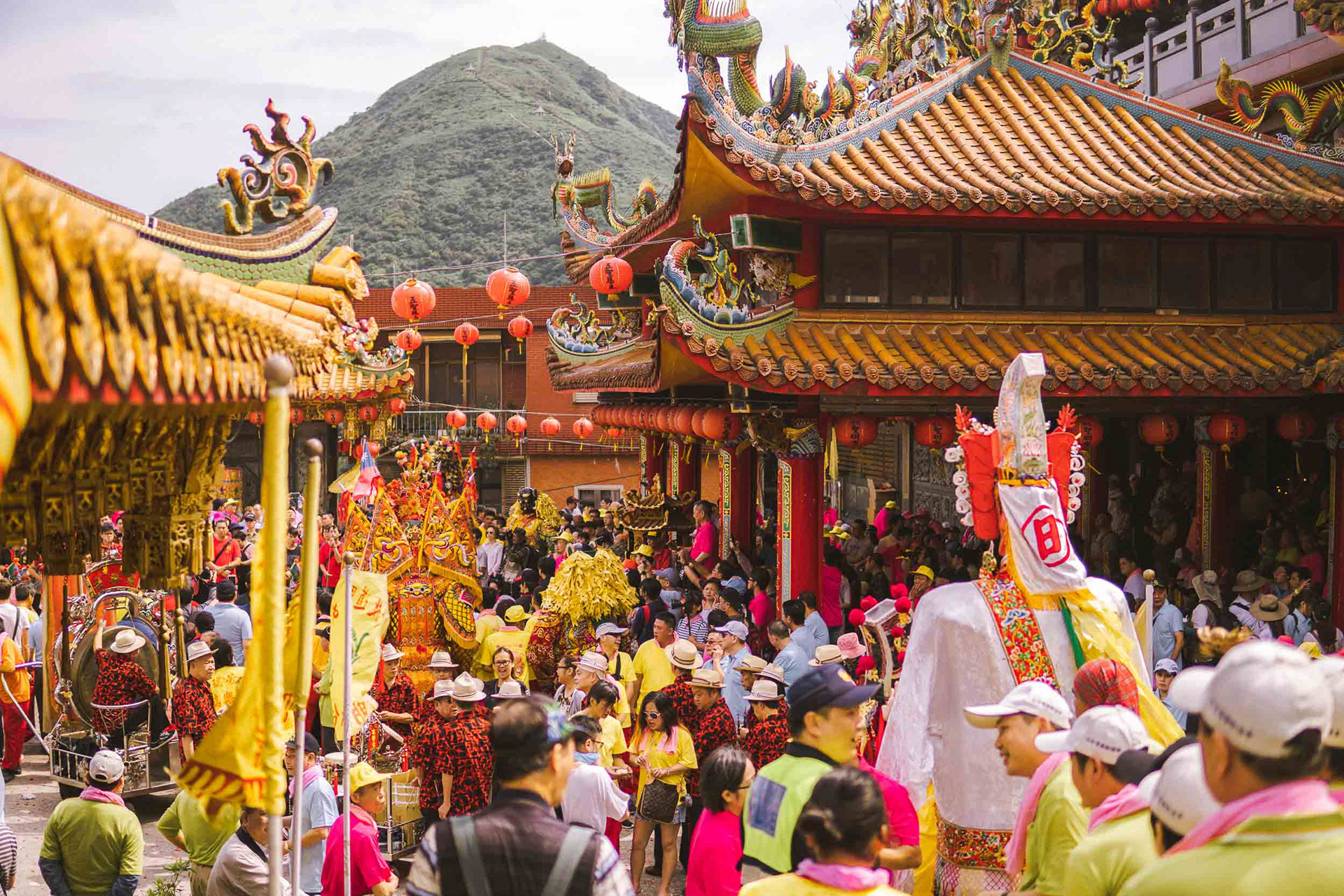 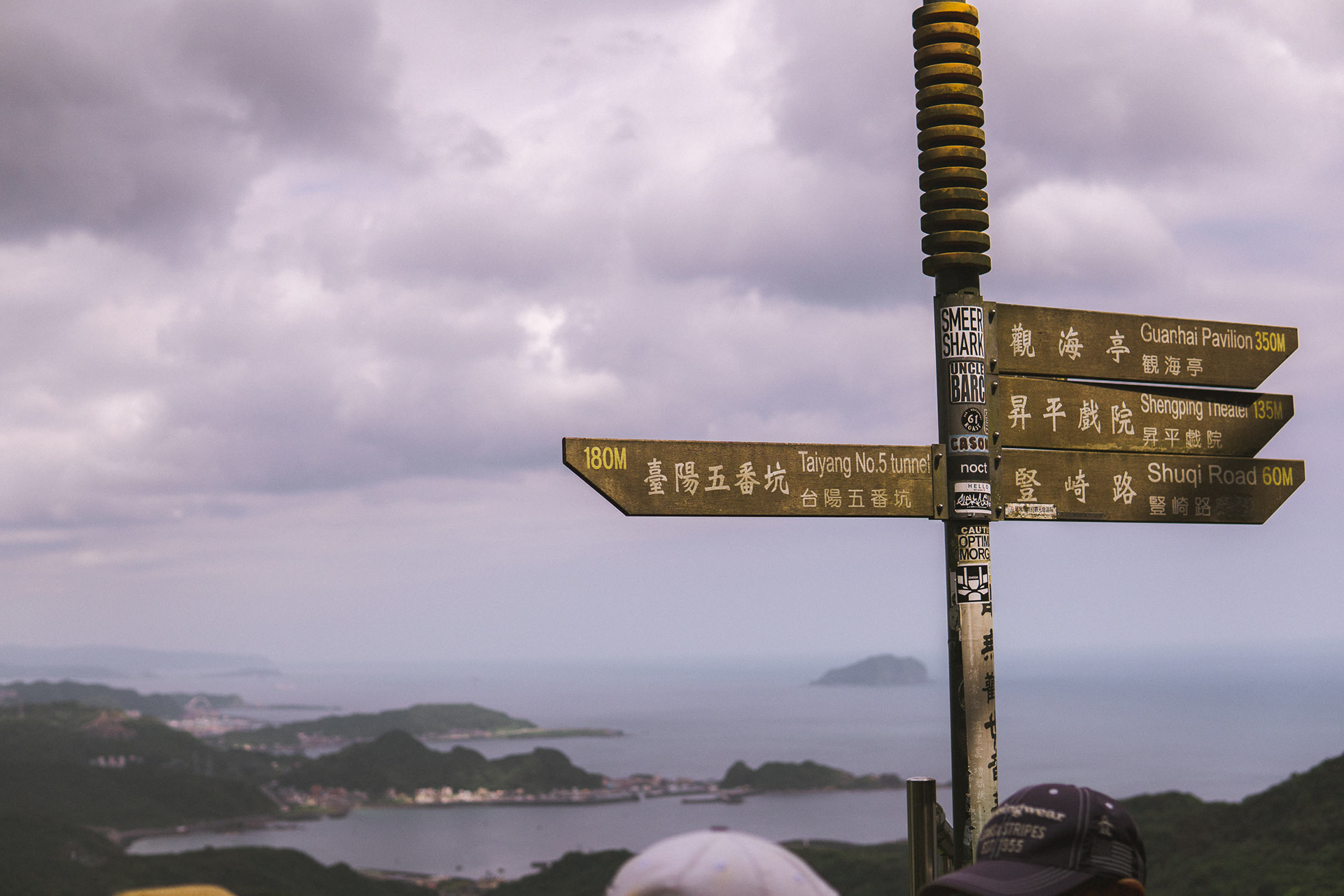 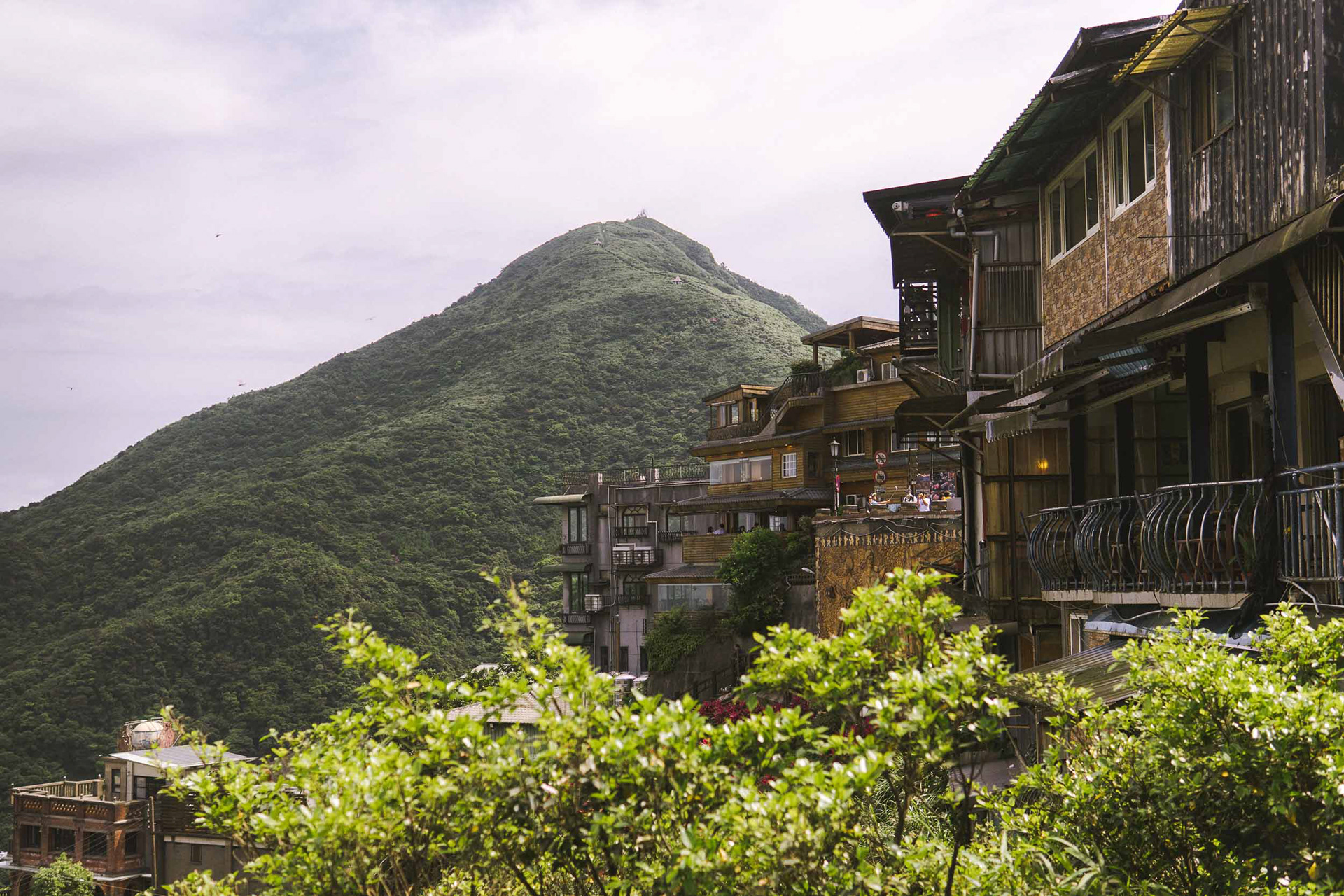 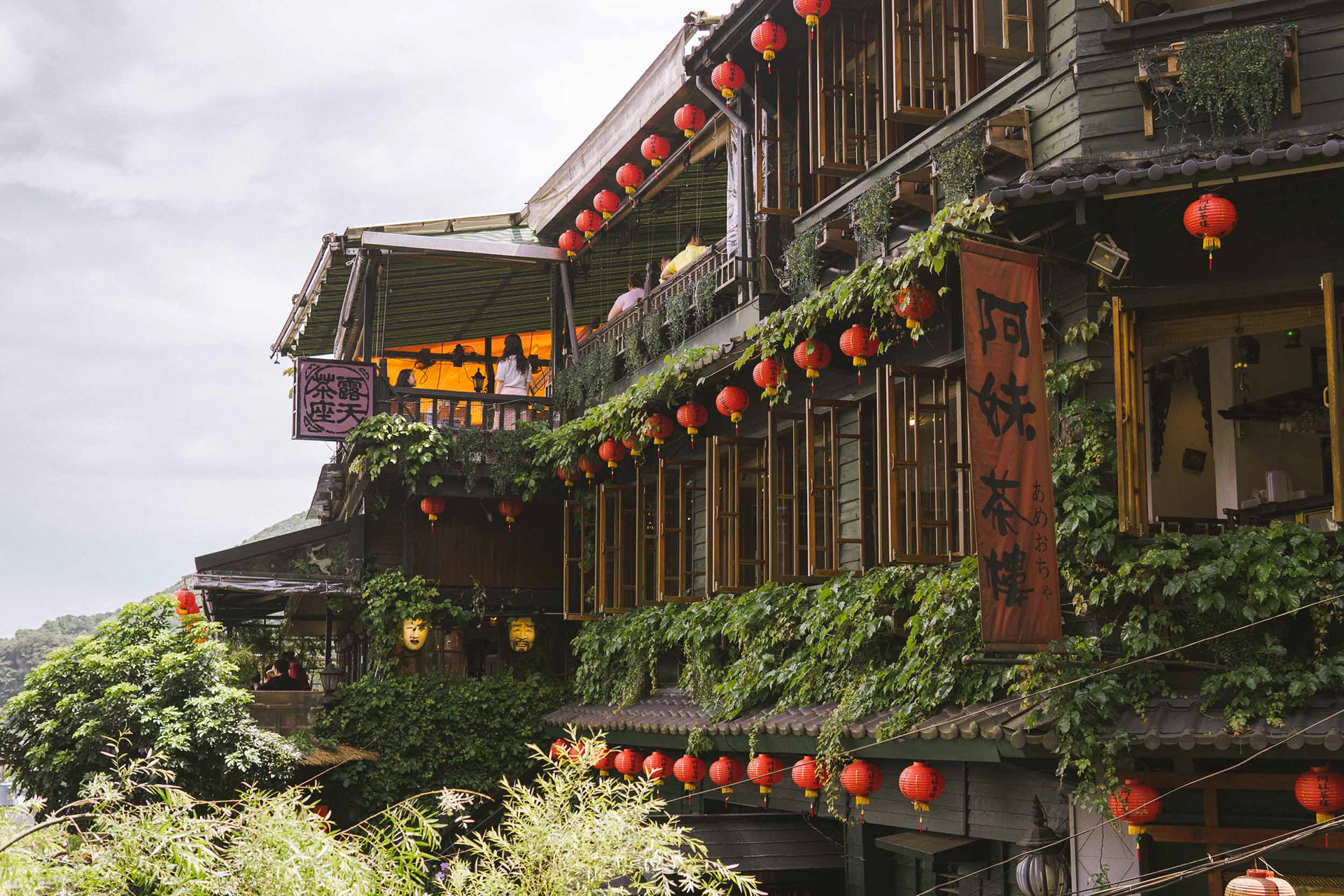 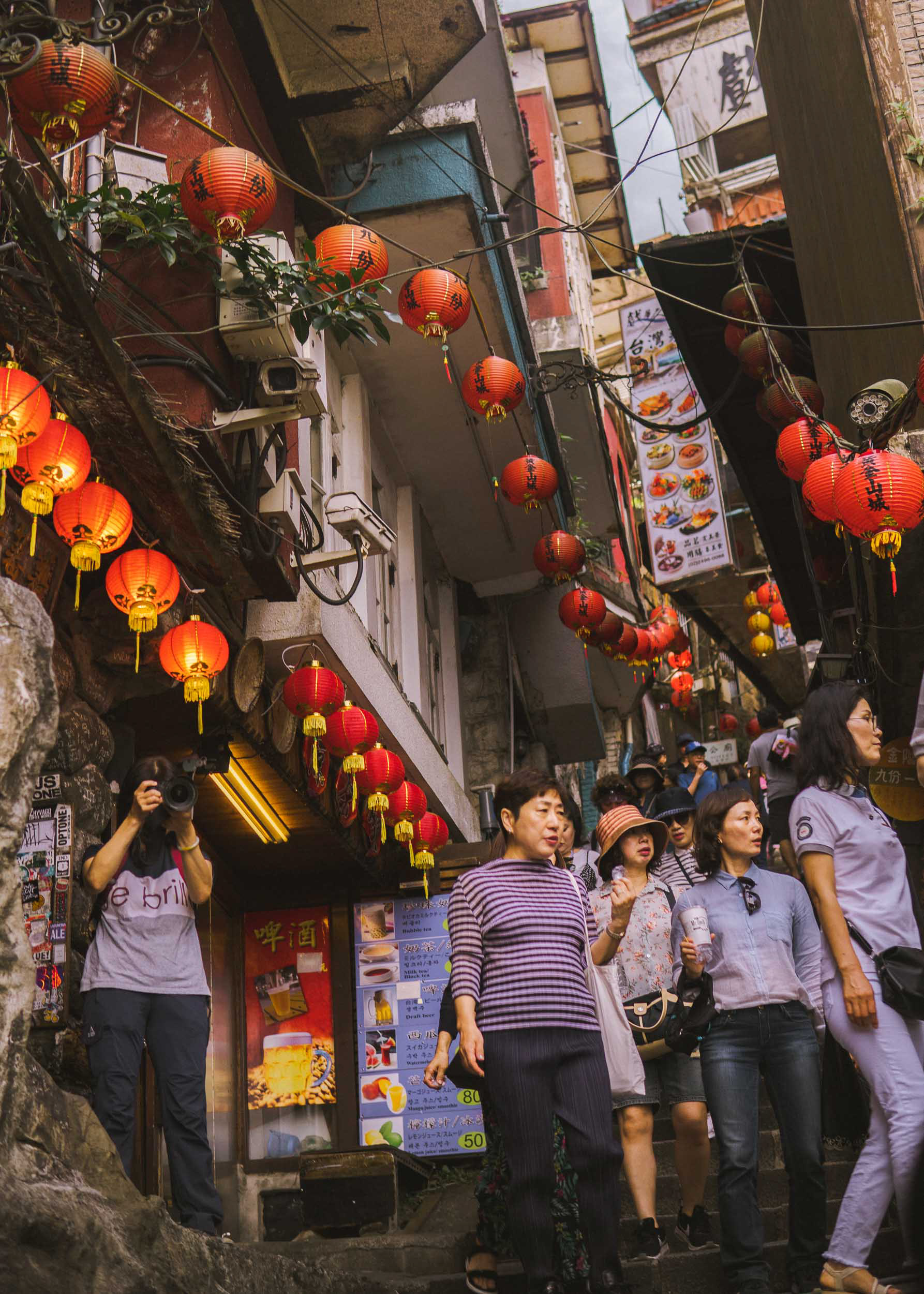 HONGDAE
↑Back to Top