Two down, two to go.
Day 3 of the Moonshot was probably just as, if not more important than the second. I had to cover approximately 150km – longer than I’d ever ridden before. This course would see very few climbs, instead largely flat sections of trail running alongside the Nakdong River. My legs didn’t feel overly weary, despite the 235km I had already covered in the two days prior.
Read: Day 2 of the Moonshot 🚀
Weather was once again absolutely sublime, with early morning mist burning off to reveal clear, blue skies. The first and only real climb of this section was a sharp, sadistic (and pretty much unrideable) hill at about 20kms in.
The route then weaved along the river, with the tight valleys of the previous day opening up for more expansive farmland – a sight which I was more accustomed to. I picked up a ramyeon breakfast at an amusement park and a little later, around lunchtime, re-fueled at a CU near Gumi. 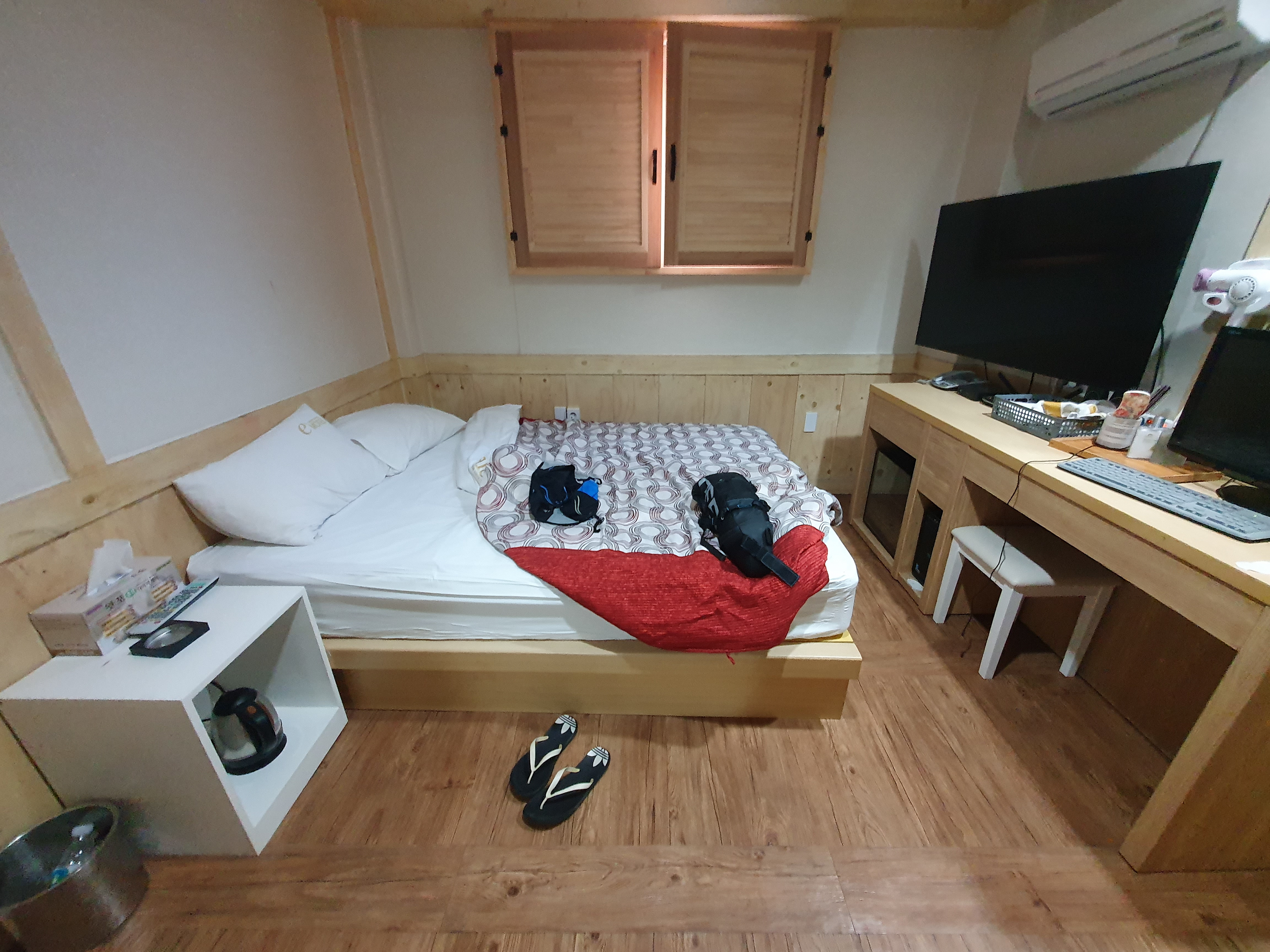 Here's the motel shot from Mungyeong. 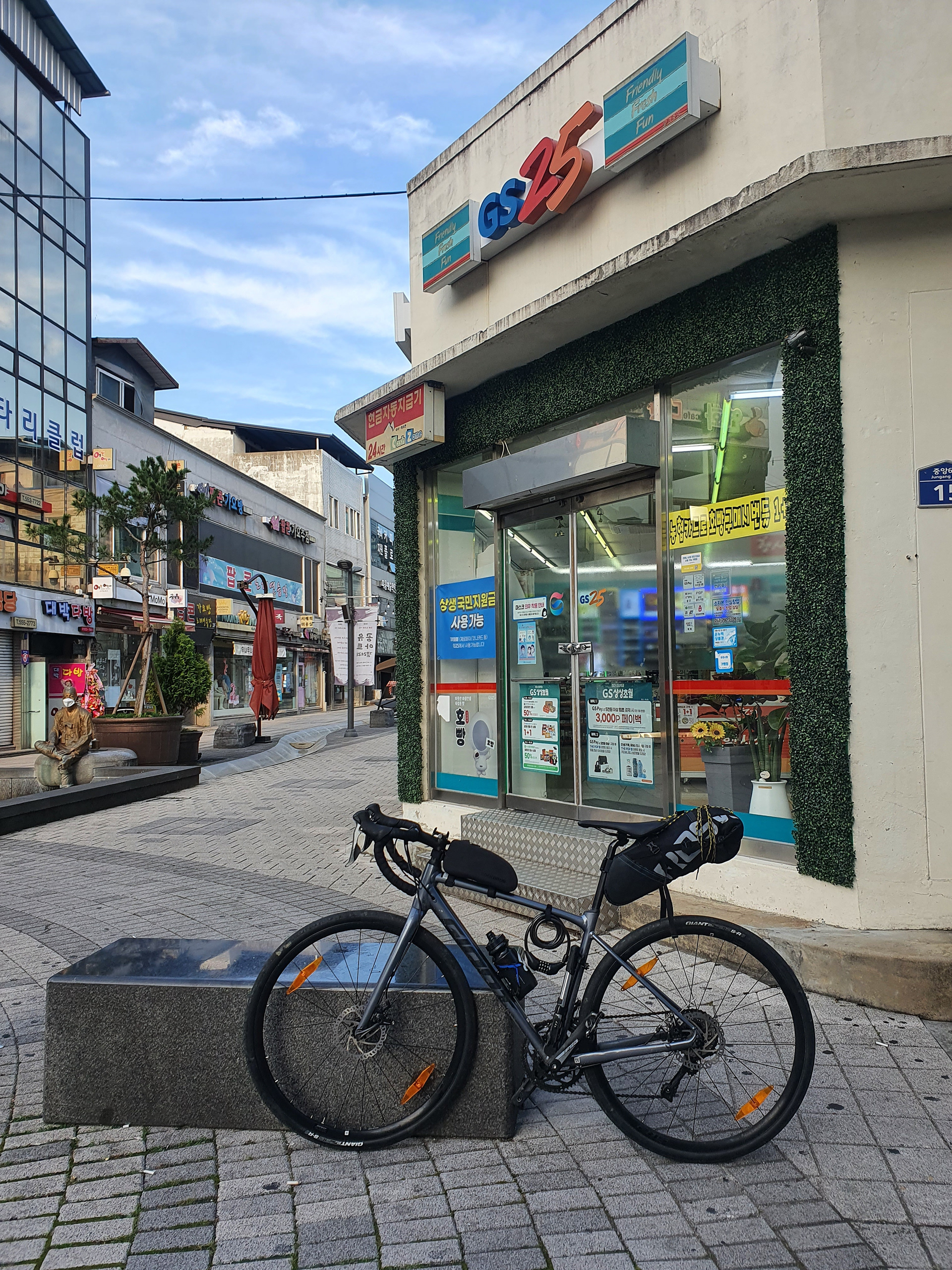 Big Alice loaded up in front of the GS25. 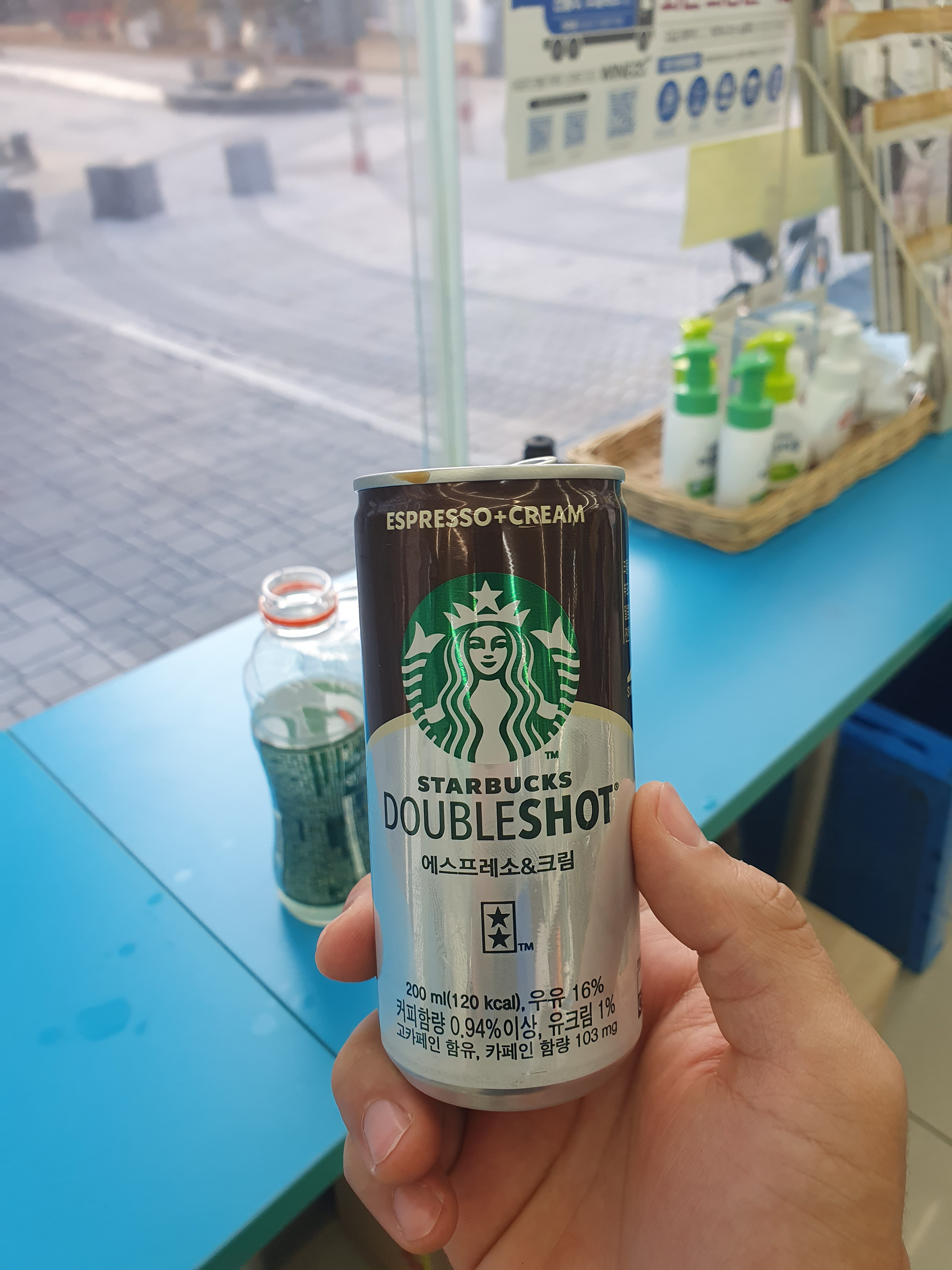 My only option for an early-morning caffeine fix. 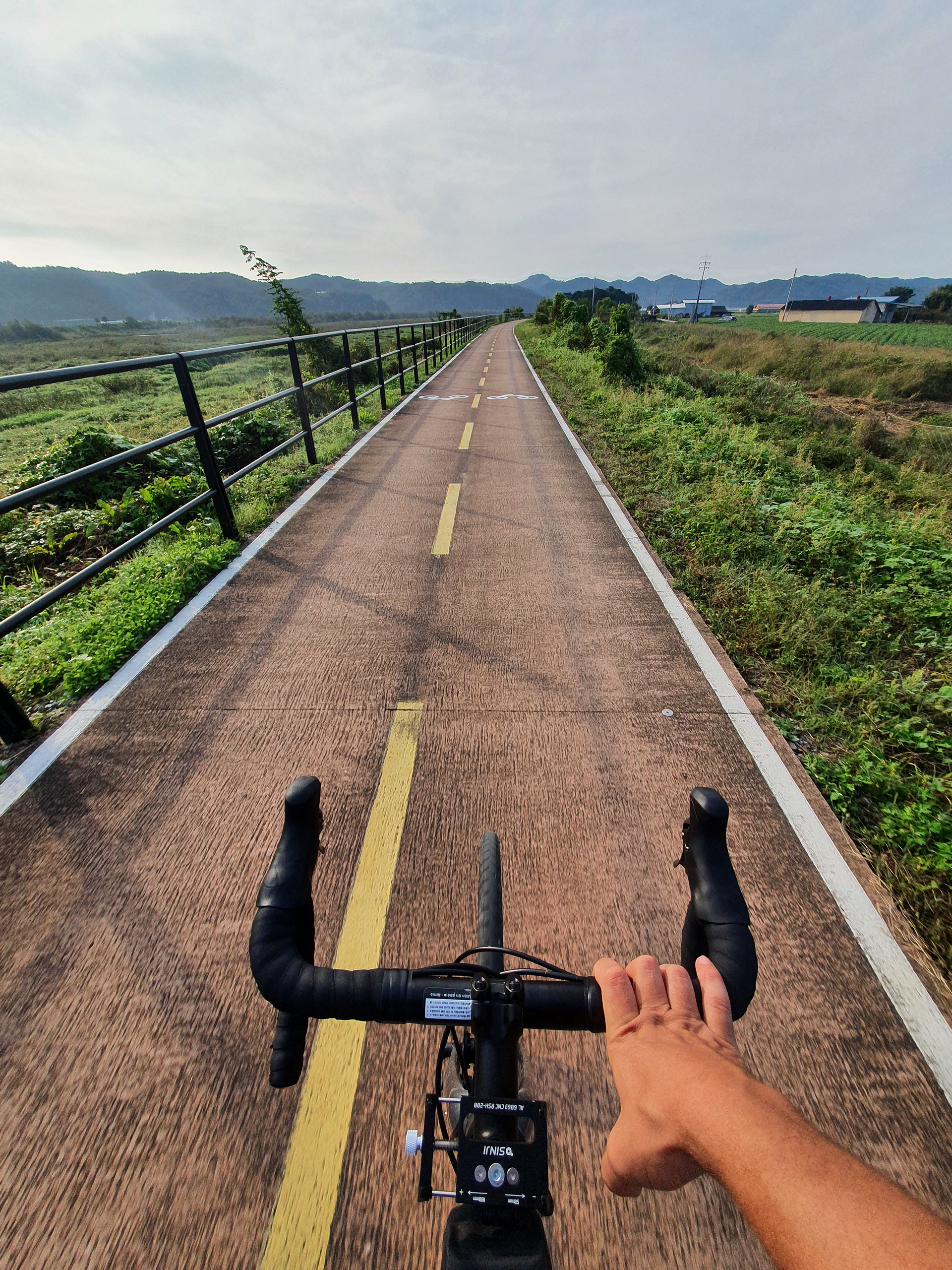 Quiet roads with almost no other cyclists about. 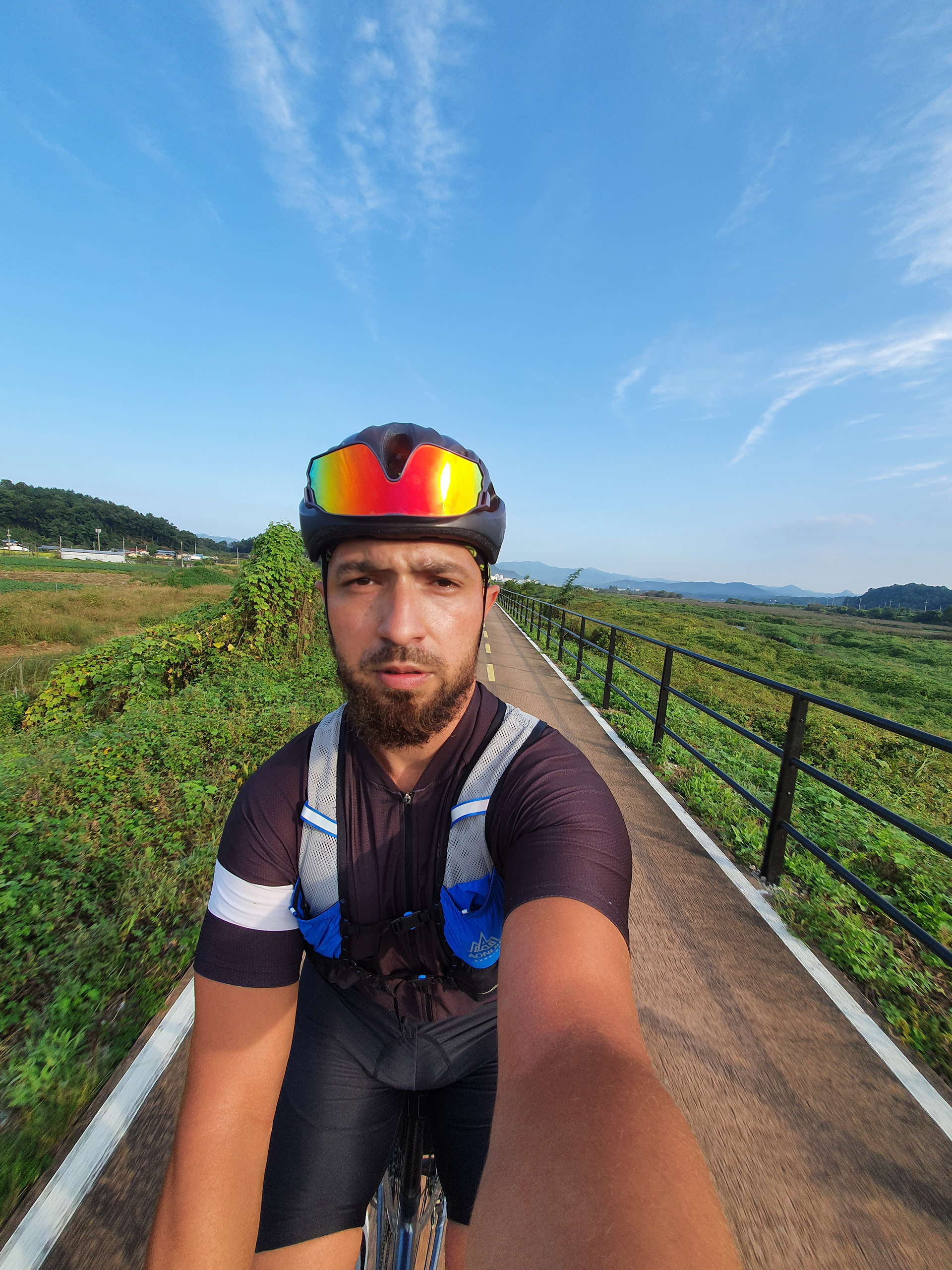 The trail opening up into farmland. 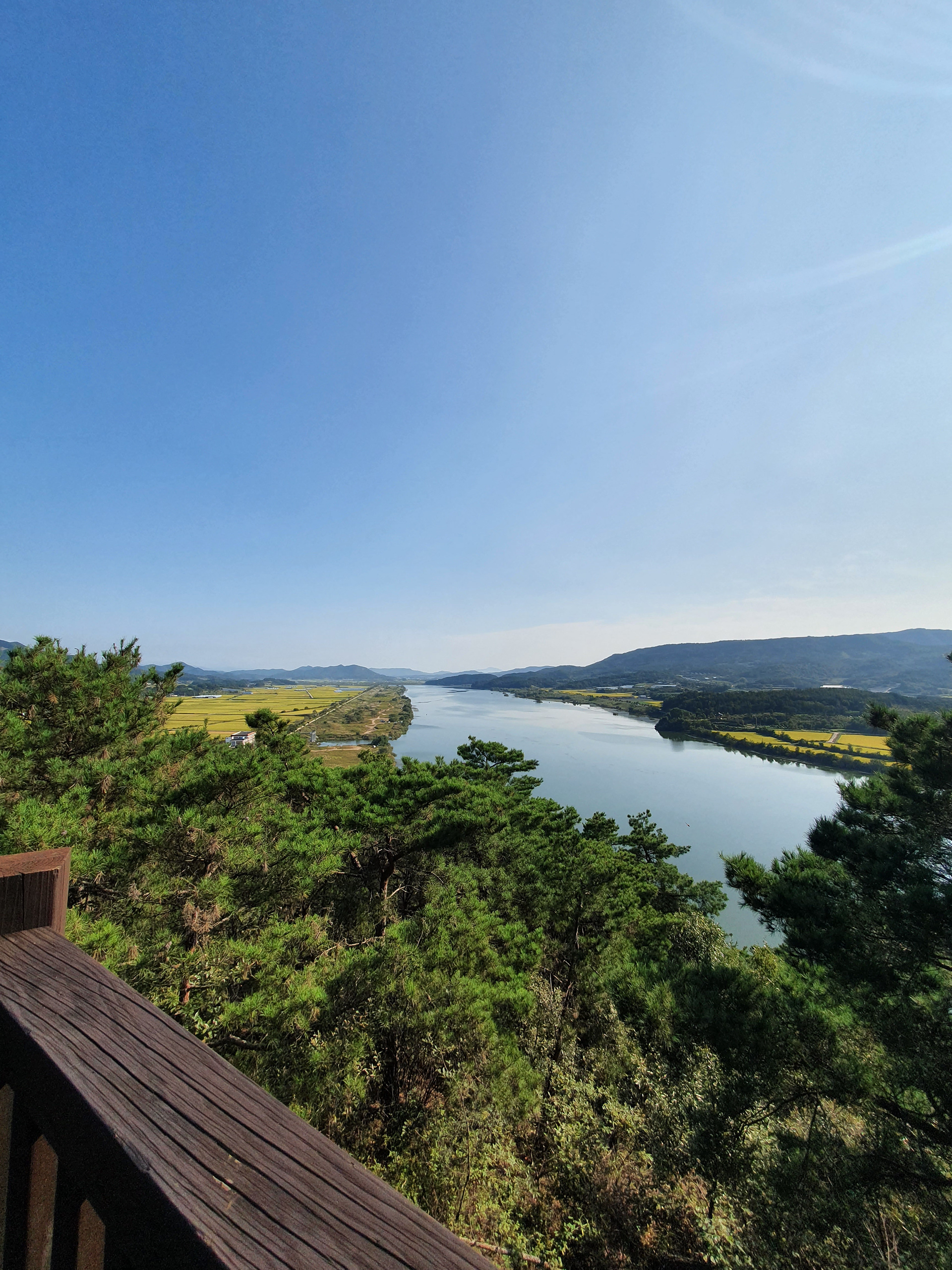 Views of the Nakdong River after a deathly climb early into the ride. 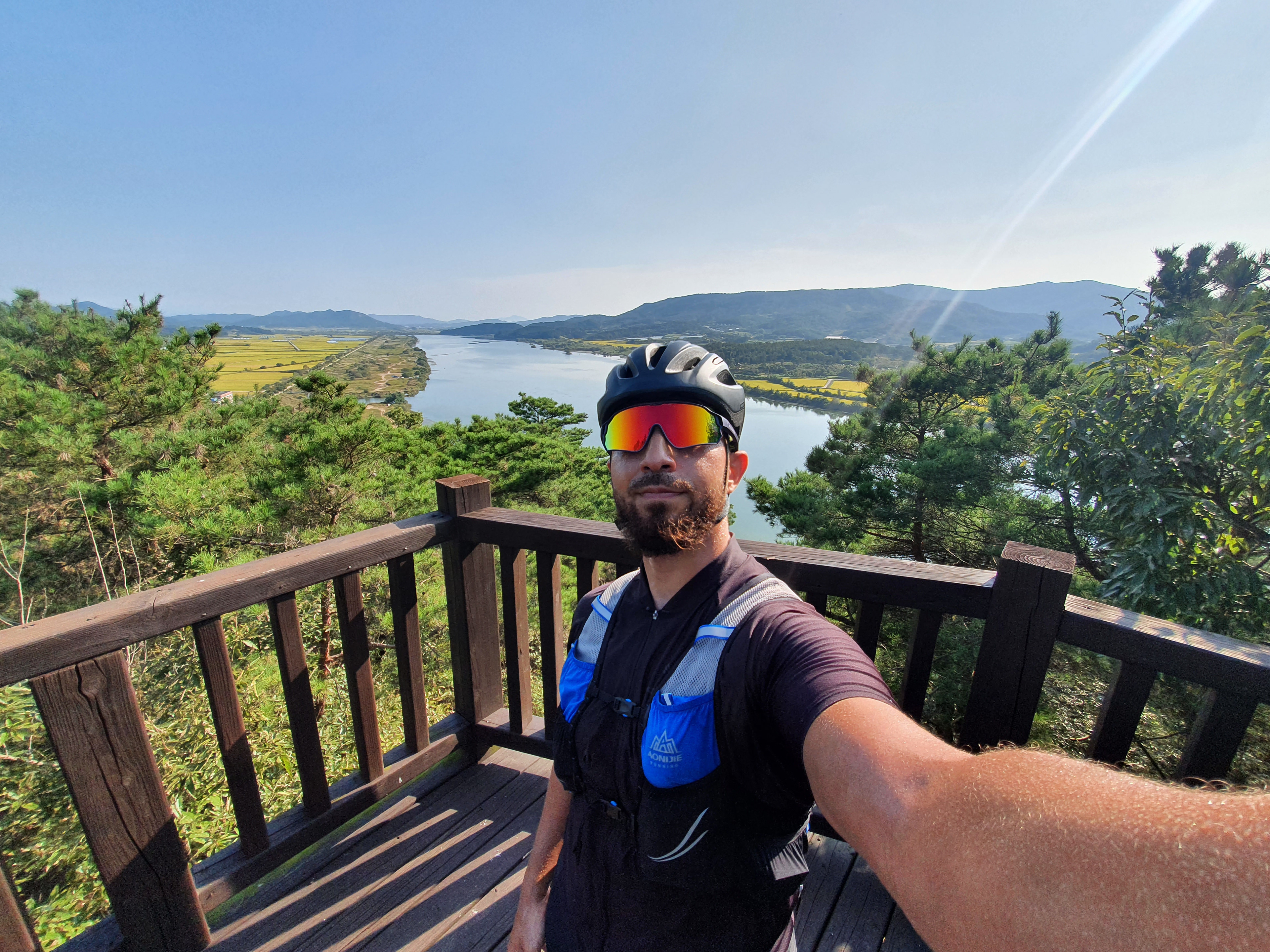 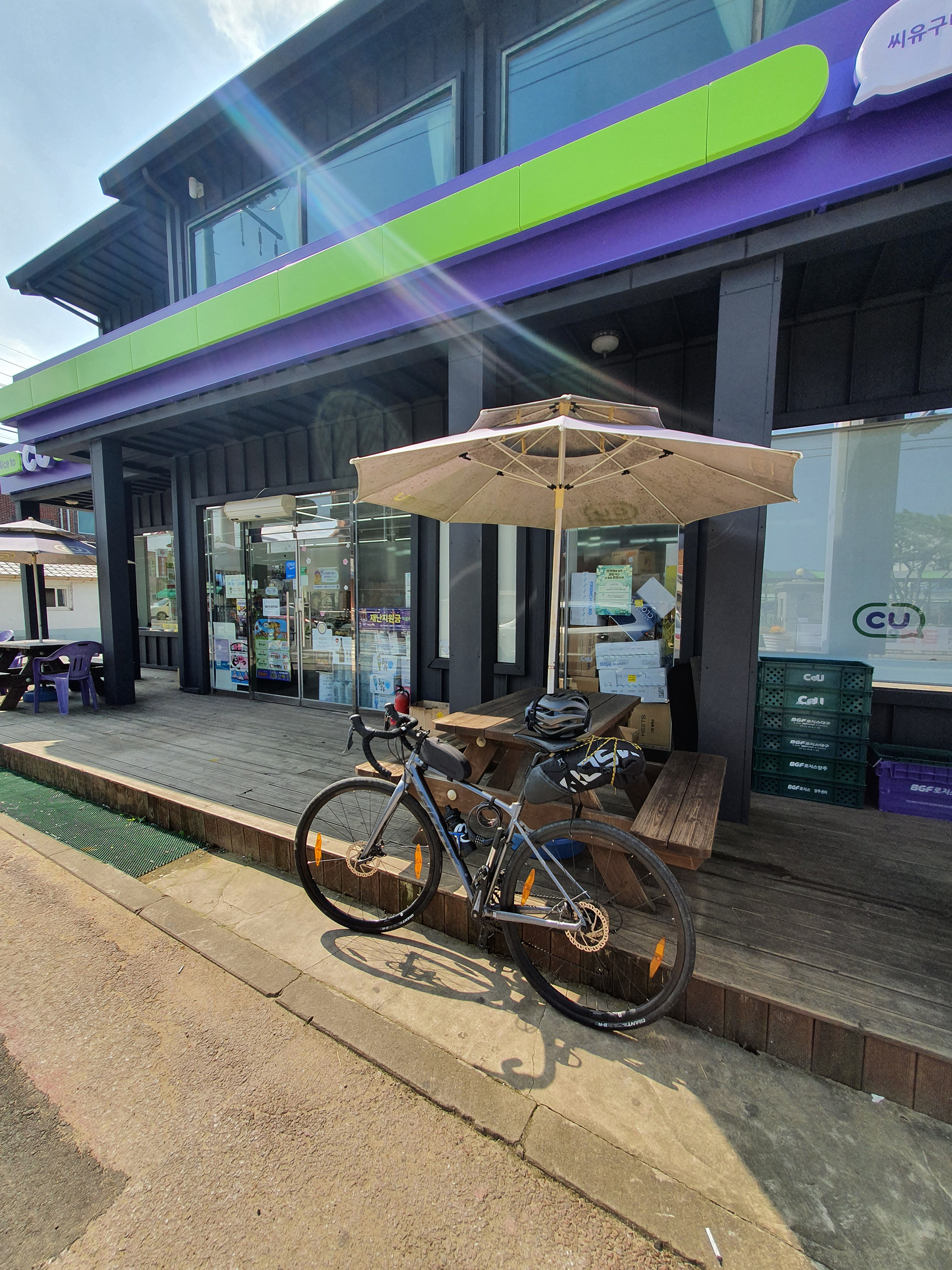 A midday refuel near Gumi.

Scenery-wise, this stretch wasn’t all that much to write home about, as I continued at a decent canter keeping a close eye on the time and my speed. The Nakdong River, while perhaps not as impressive as the Han, is an equally important part of Korean waterworks, and I came to appreciate all the water infrastructure I saw along the way. Notable highlights of this route included the pink muhly park in Chilgok, as well as some snaps in front of the The Arc (디아크 문화관) near west Daegu. The latter stages of this route were a little exasperating, particularly given the crowds occupying the bike paths around the outskirts of Daegu. This was to be expected, given it was a balmy Saturday afternoon, I suppose.
I didn’t feel like there was much of a difference in exertion between day 2 and day 3, as both had their own challenges (elevation on one and distance on the other). The course from Mungyeong into Daegu is fairly fast and flat, so despite a few tenuous little hills, it is possible to work up quite a head of steam as you coast along the Nakdong River. My stop for this day was in Dalseong, a fair bit south-west of Daegu. I chose this stop as it would set me up for a more manageable 120km on the final day. The toll of three hard, consecutive days of riding was starting to tell, and although I flopped into bed physically exhausted, I was on a mental high in the knowledge that I had completed a 150km ride, along with the fact that I was almost at my destination.
Continue Reading: Day 4 of the Moonshot 🚀 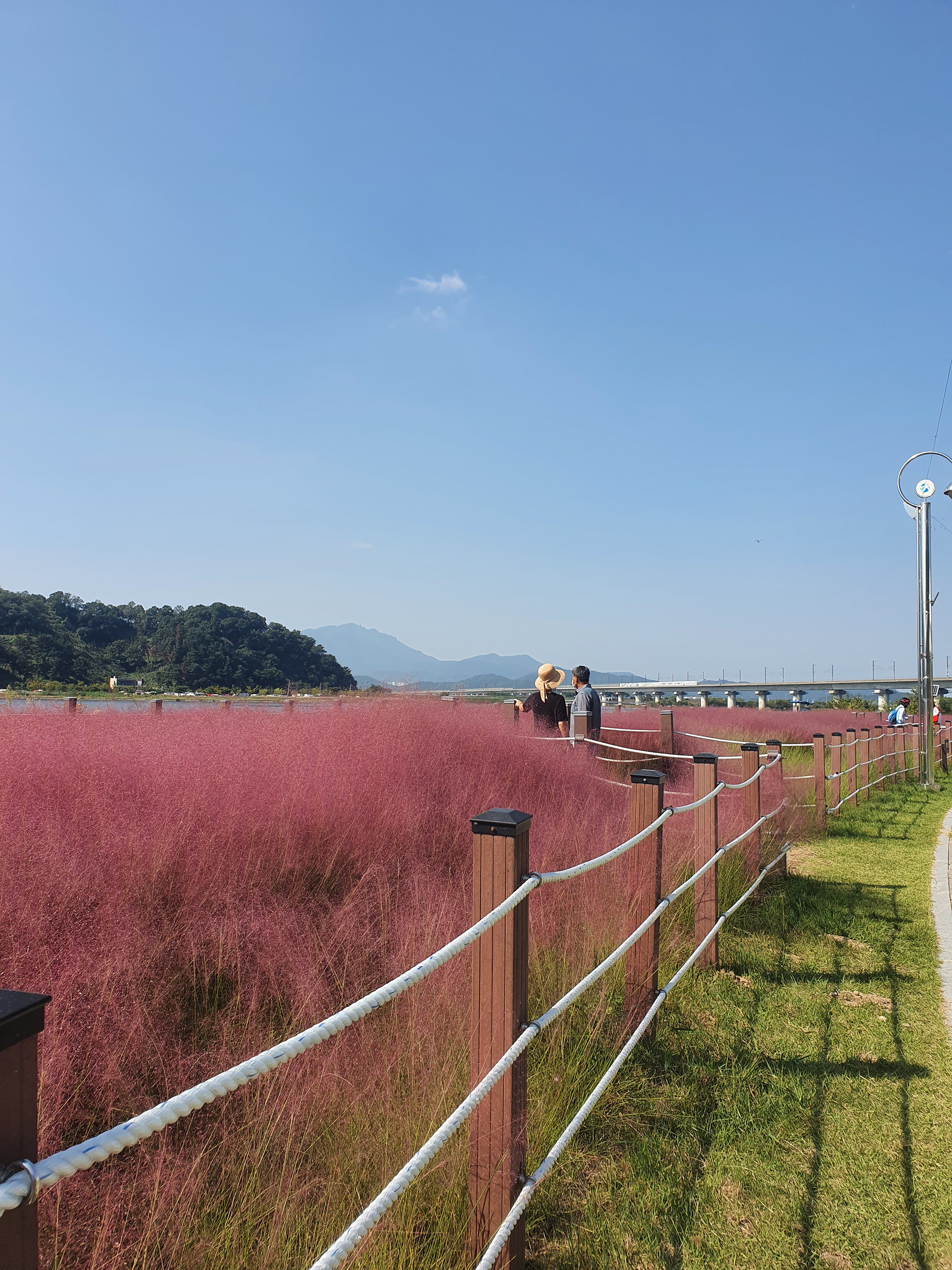 Pink muhly season with lots of families out and about. 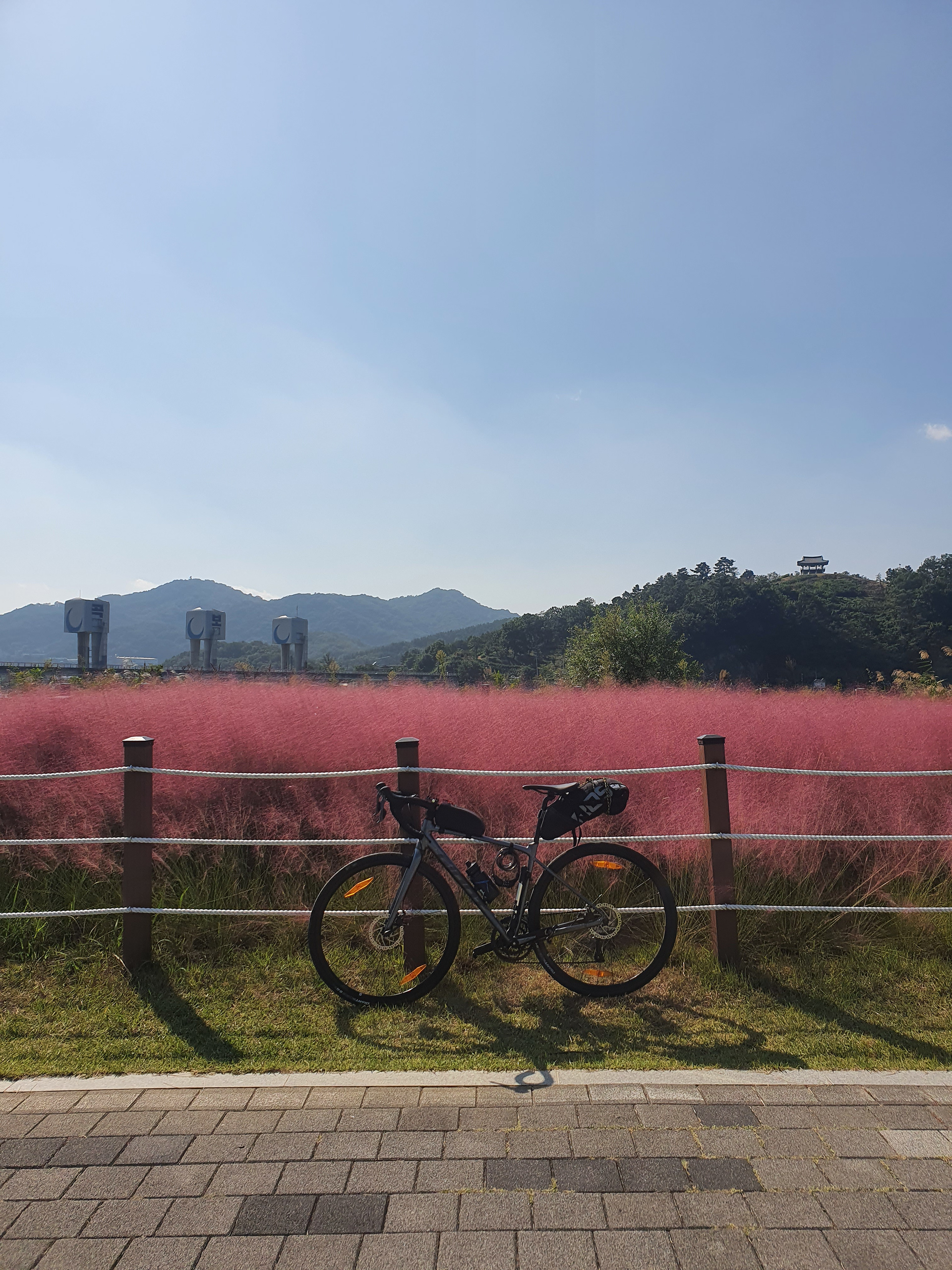 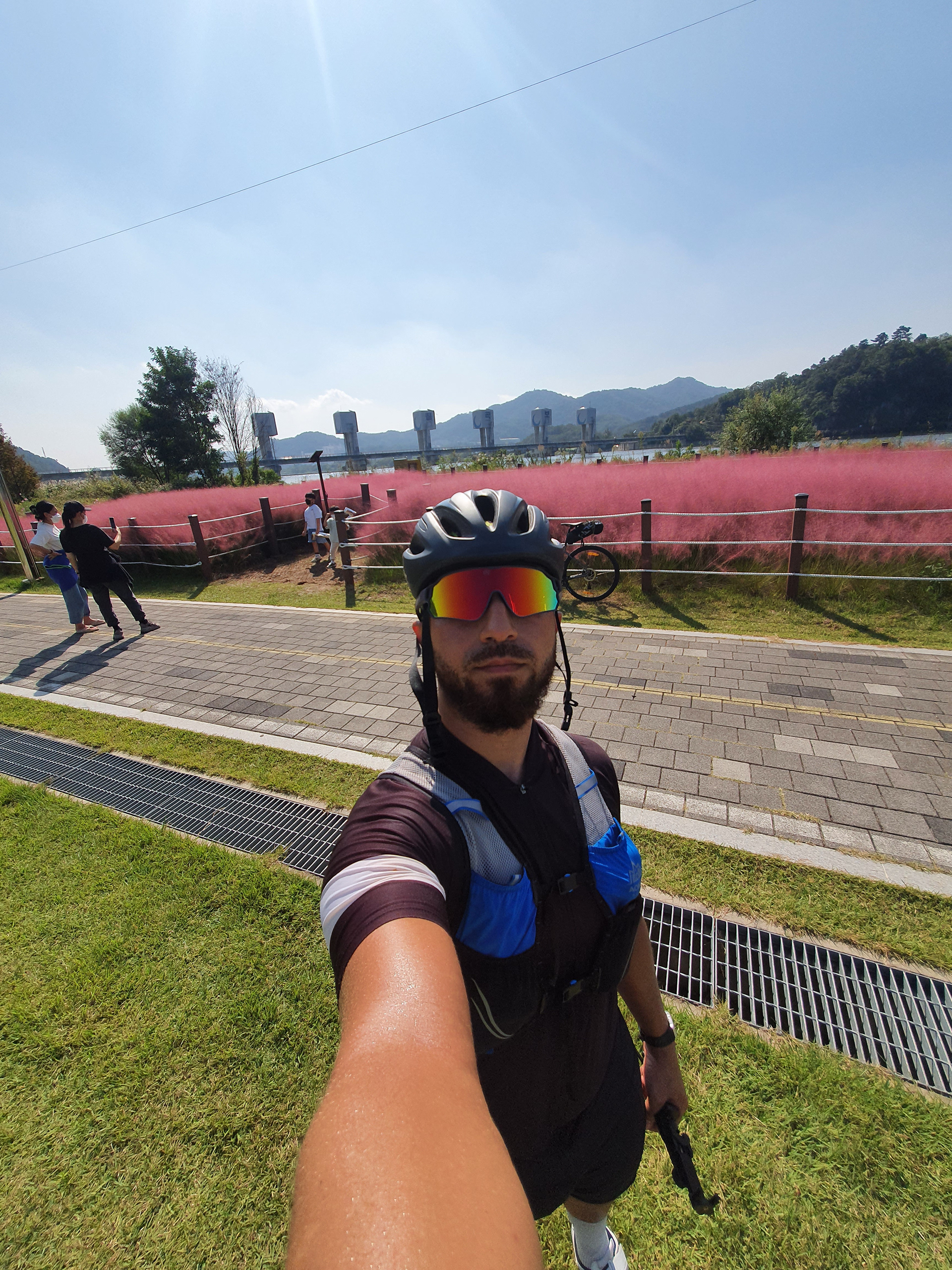 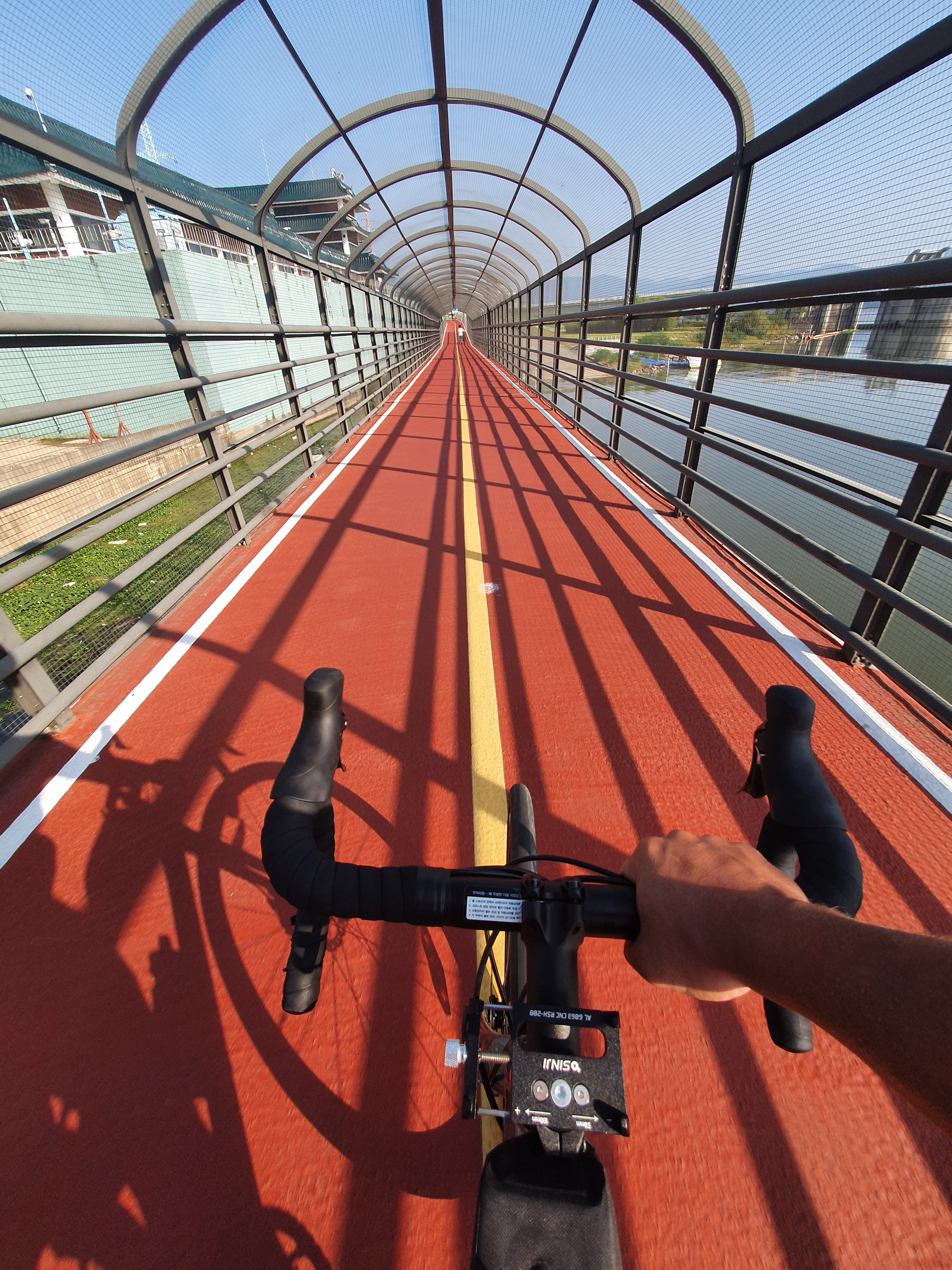 The fast and flat course into Daegu had some unique trails. 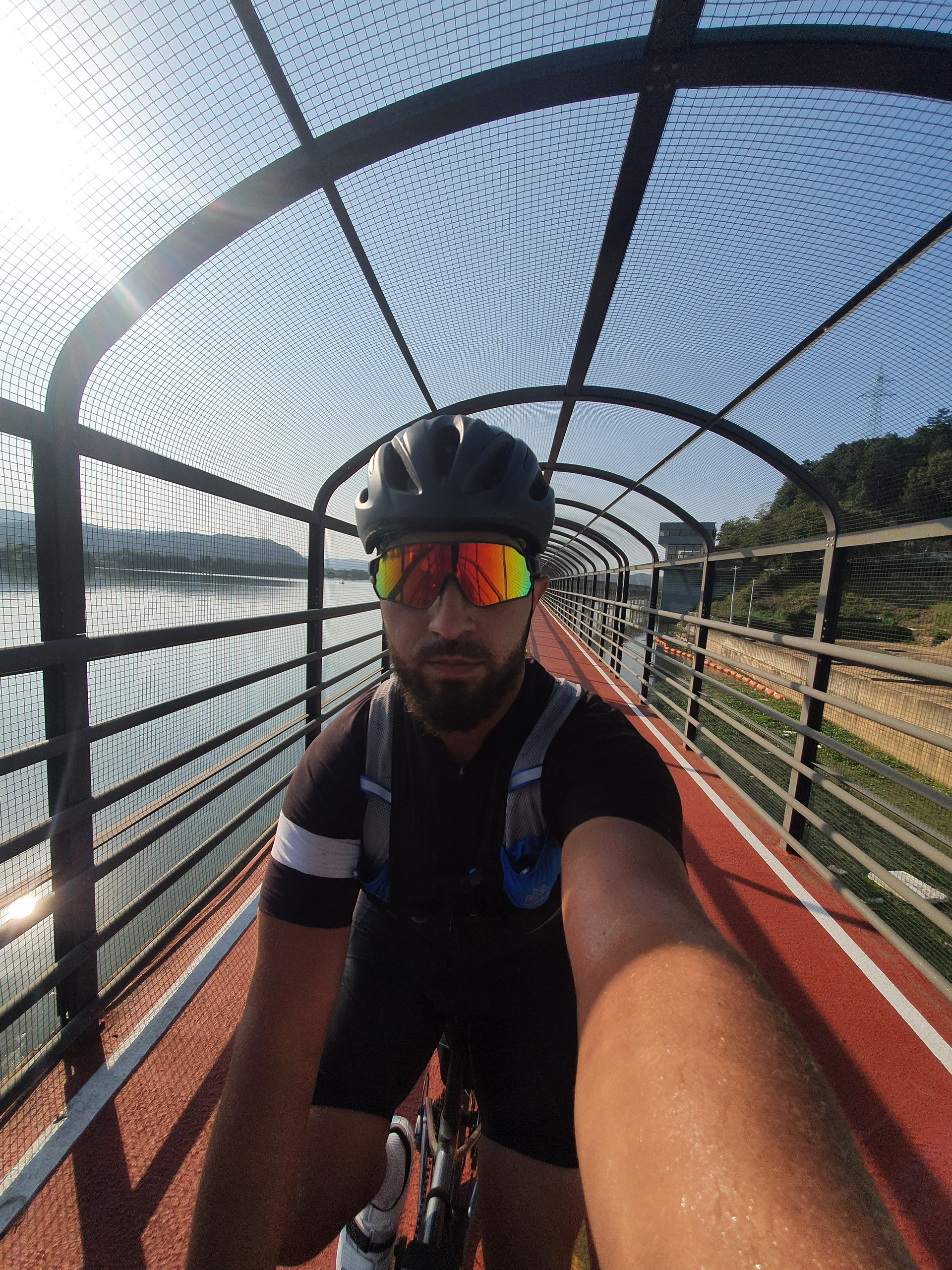 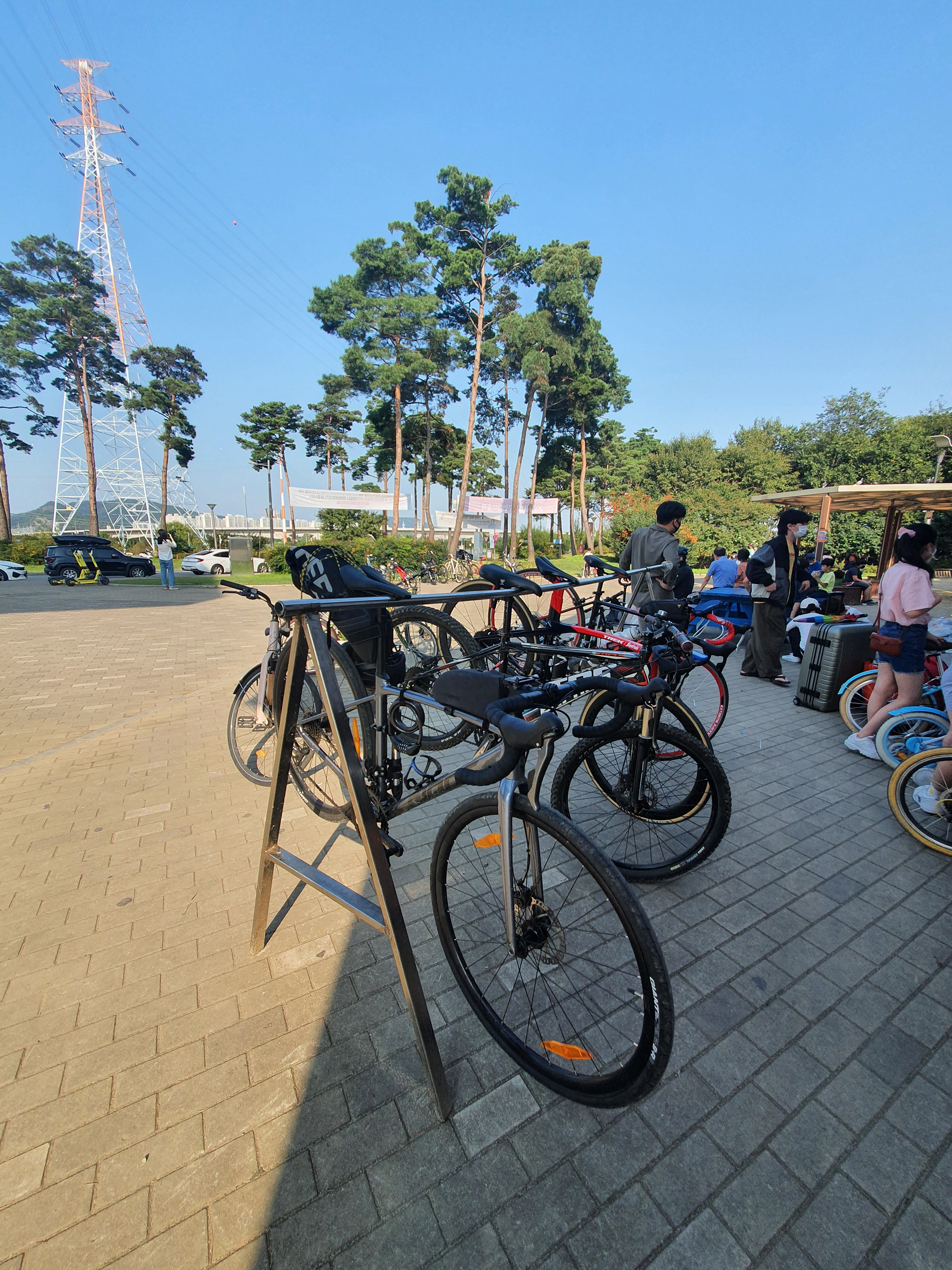 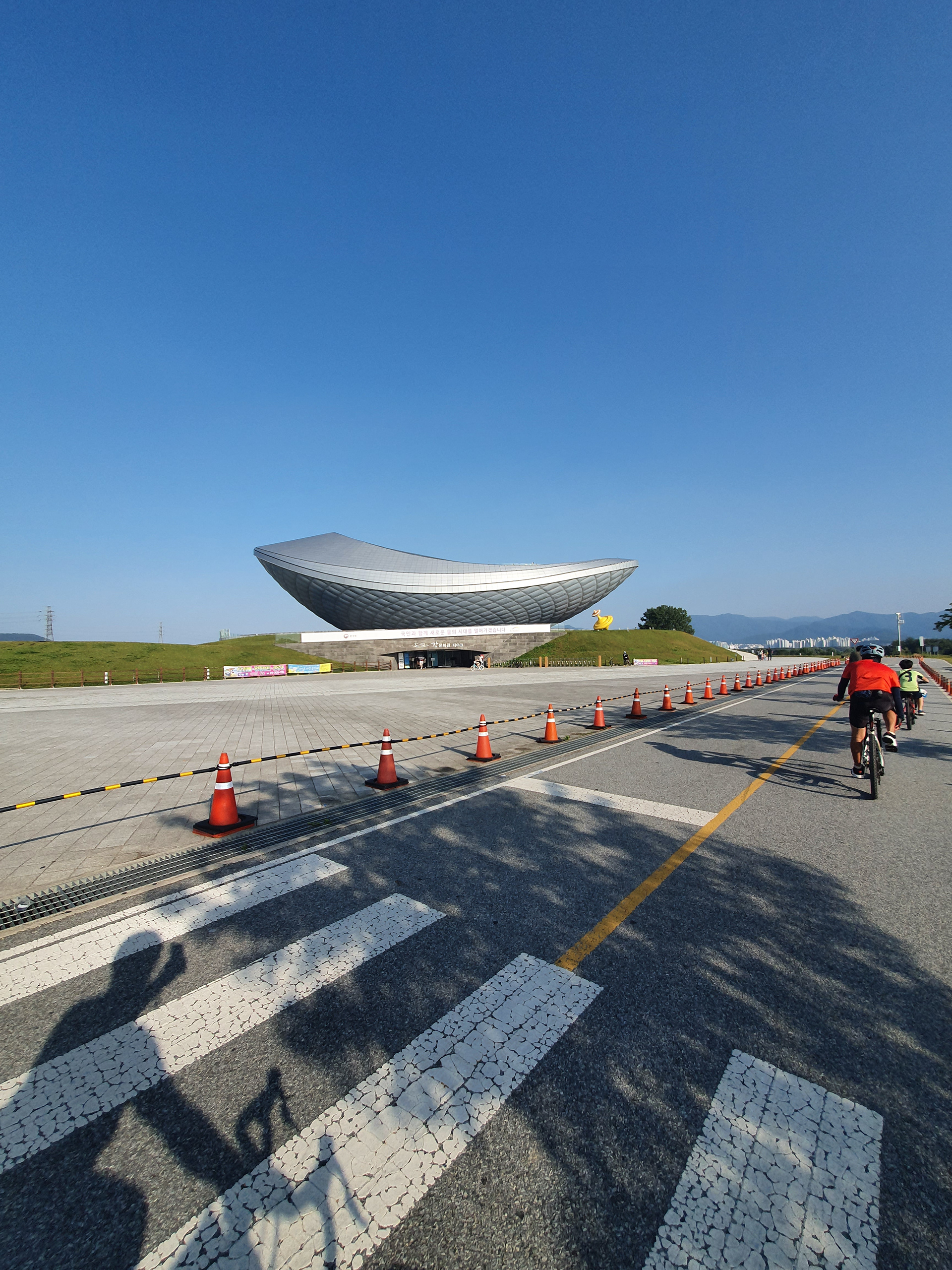 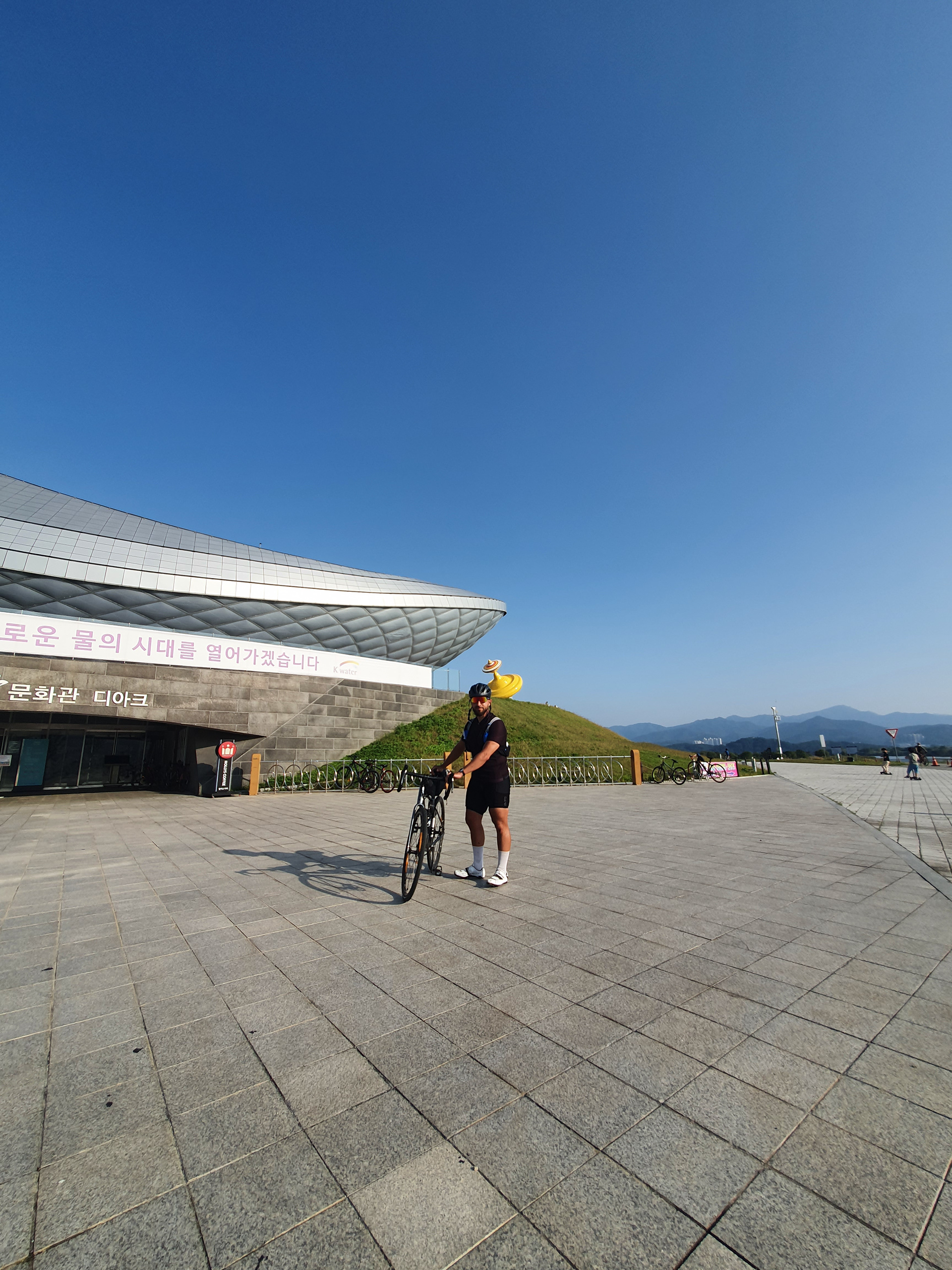 Couldn't continue the last stretch of this ride without a shot of me in front of this aesthetic landmark.

The best budget airlines in Asia.

The quickest way to improve your mobile photography.

This one change made me a better photographer.

Can You Use The iPhone 13 Mini As A Cycling Computer?
↑Back to Top